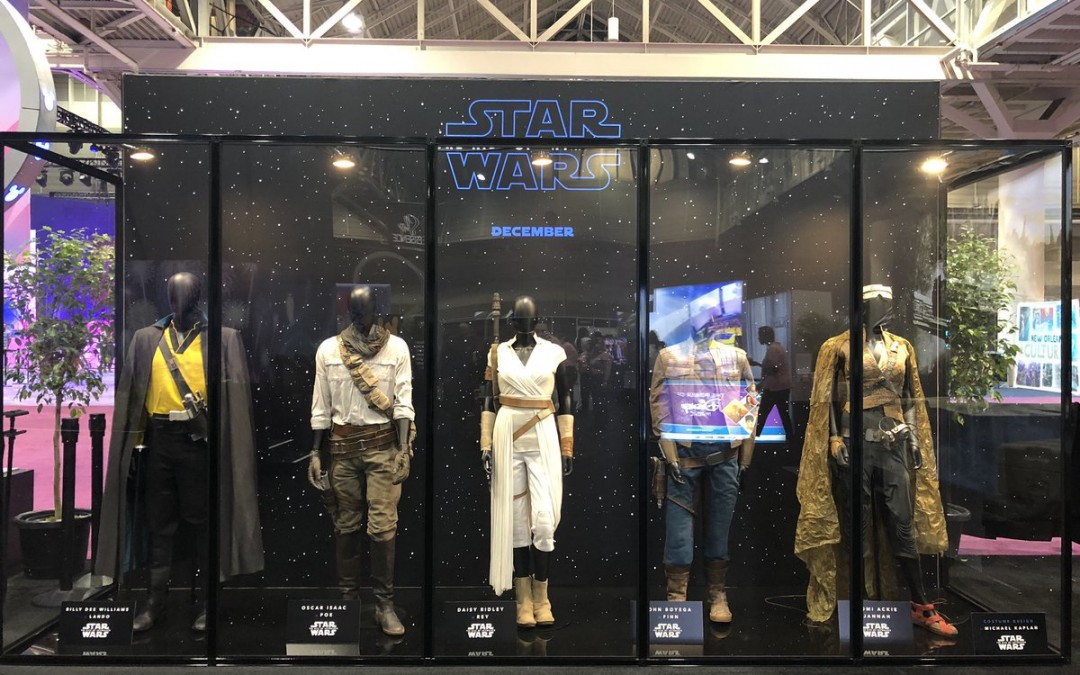 Starwarsunderworld.com has revealed images of the new Star Wars costumes that will appear in the film The Rise of Skywalker! These costumes have been on display this past weekend at the Essence Festival in New Orlines.

These costumes (that you will see below) are Lando Calrissian, Poe Dameron, Rey, Finn, and a new character named Jannah (who will be played by actress Naomi Ackie).

Here are the photos from Twitter (Links: here, here, and here): 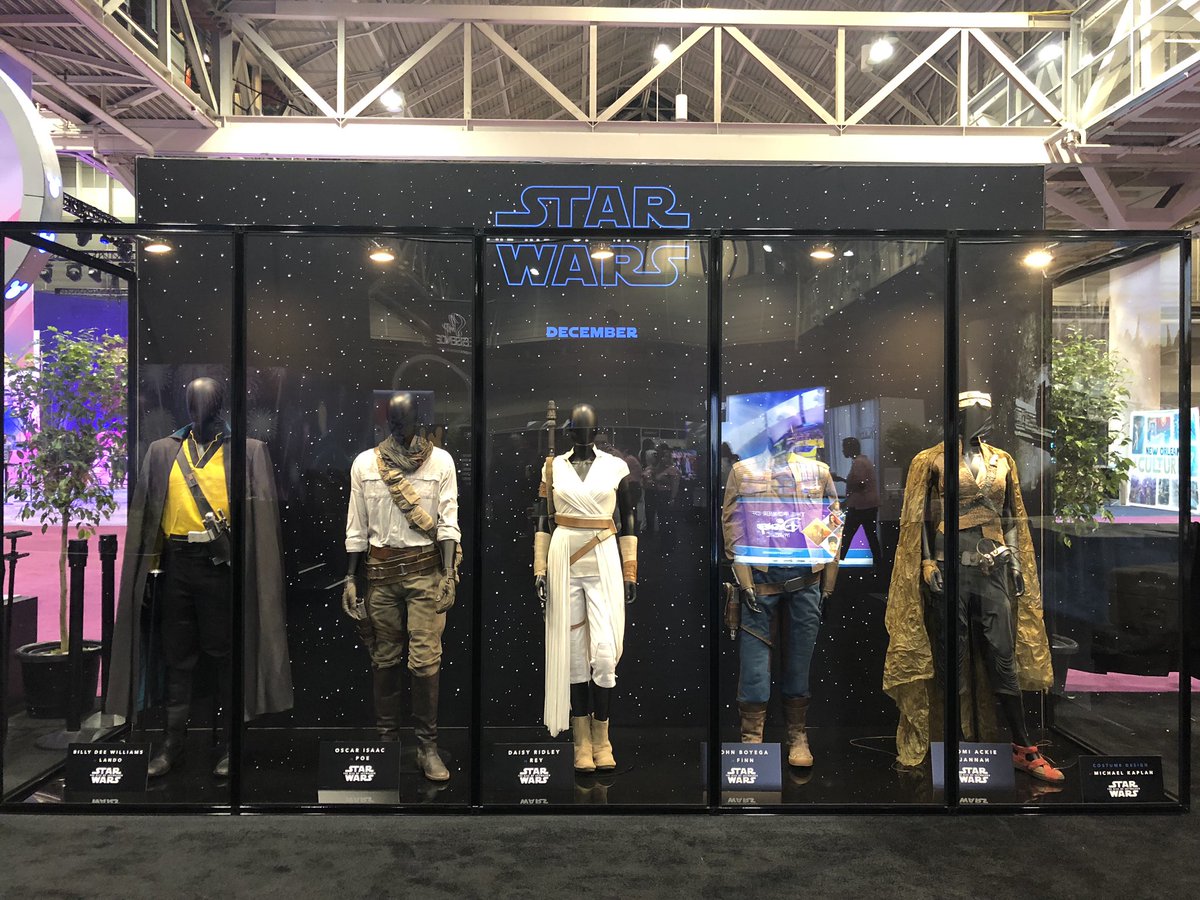 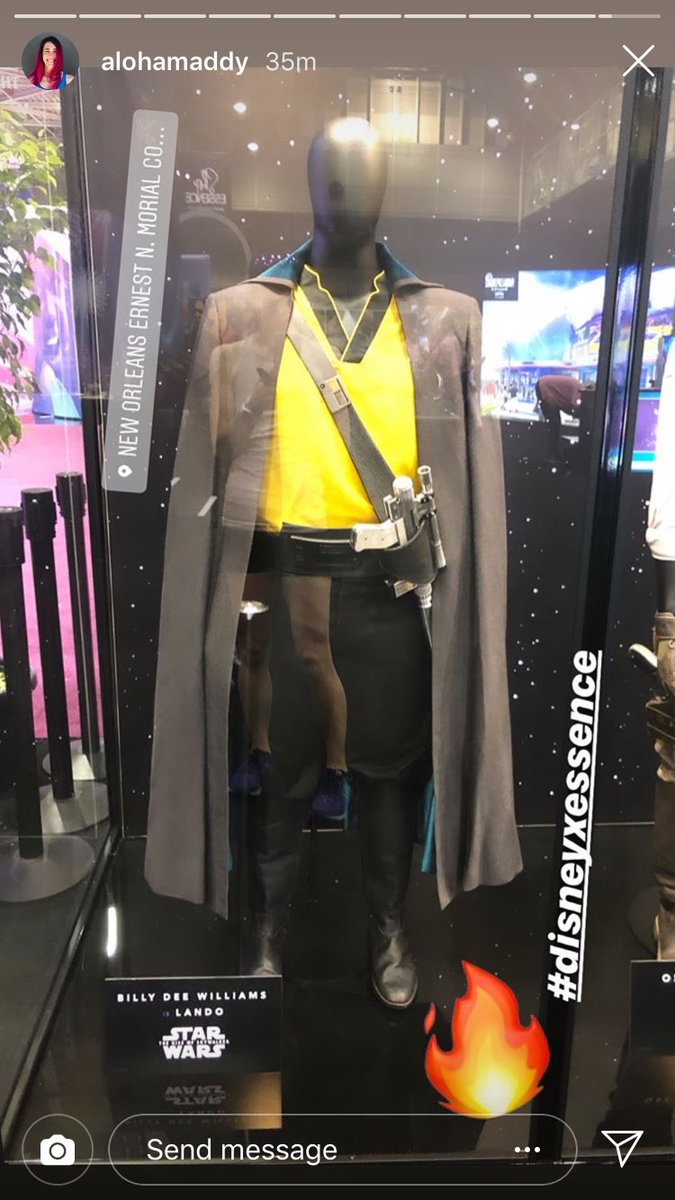 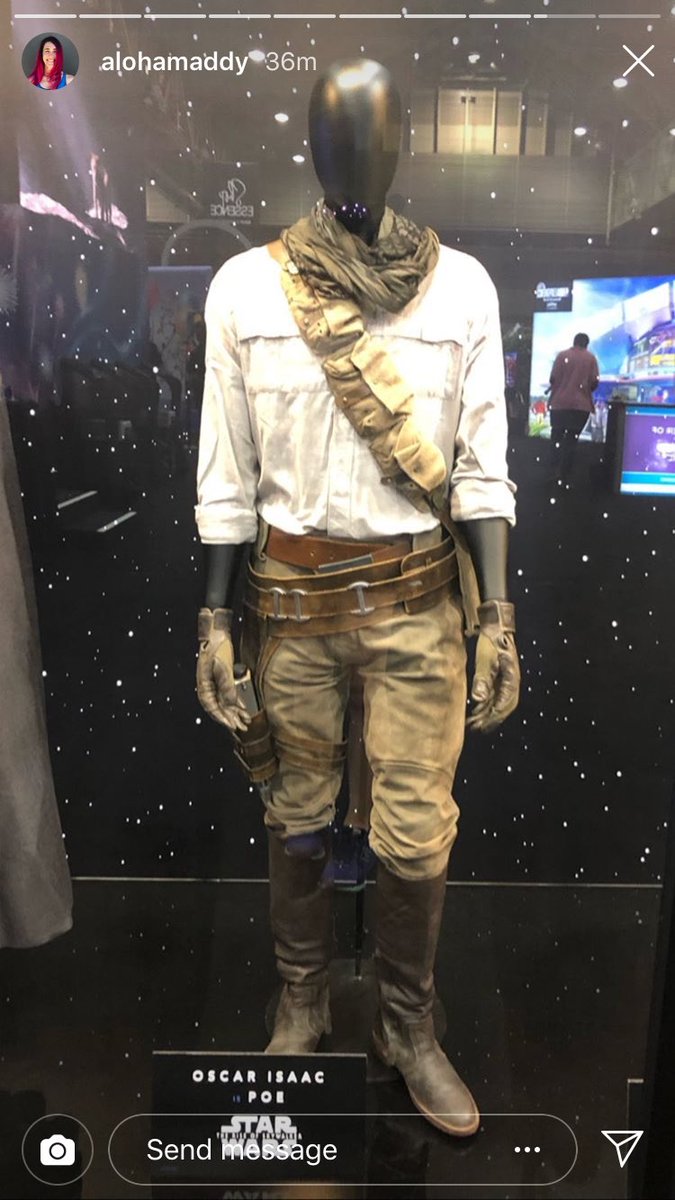 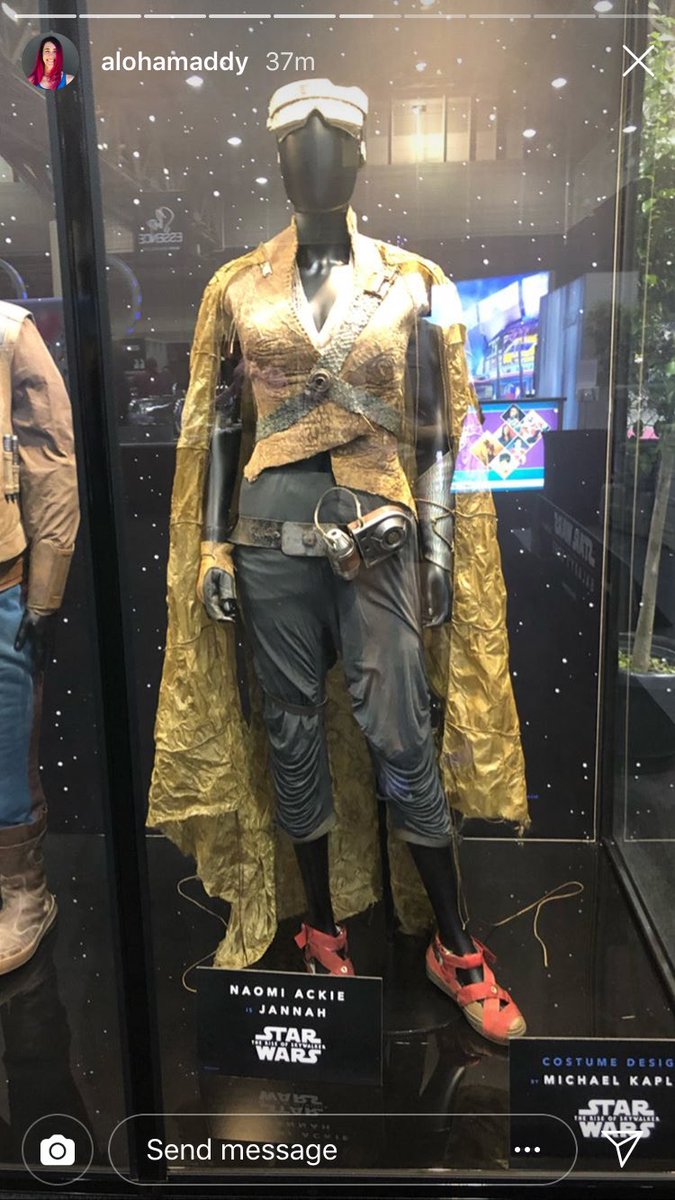 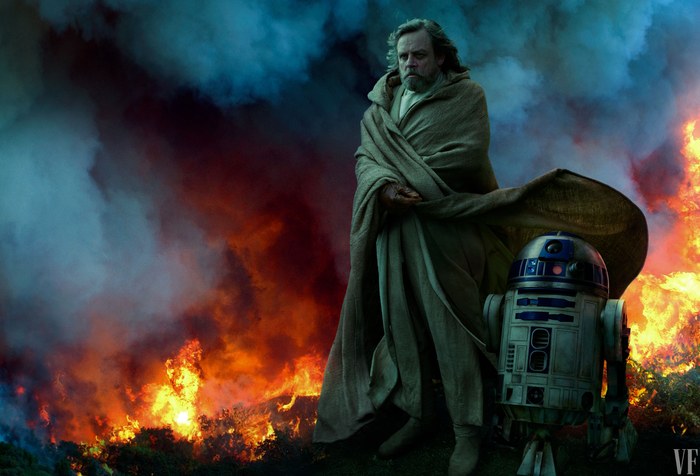 Starwarsunderworld.com reports that Vanity Fair (the magazine that gave Star Wars fans awesome behind the scenes photos from The Phantom Menace, Attack Of The Clones, Revenge Of The Sith, The Force Awakens, and The Last Jedi) has now revealed brand new photos of the new movie coming in December, The Rise Of Skywalker.

In the photos below are some of the characters you have already seen from The Force Awakens and The Last Jedi plus some new characters that haven’t been seen before.

Most exiting is the return of an old character from The Empire Strikes Back and Return of the Jedi: Lando Calrissian played by Billy Dee Williams.

Here below are the photos plus a behind the scenes video: 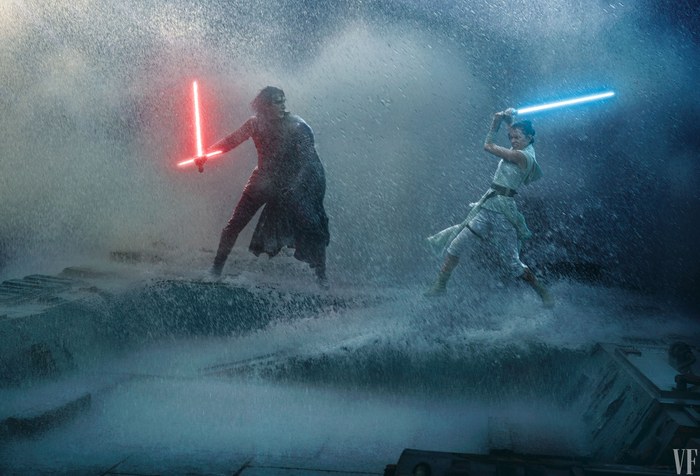 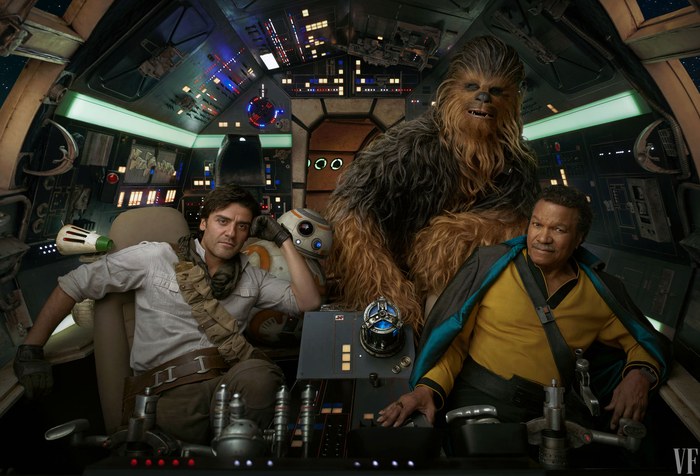 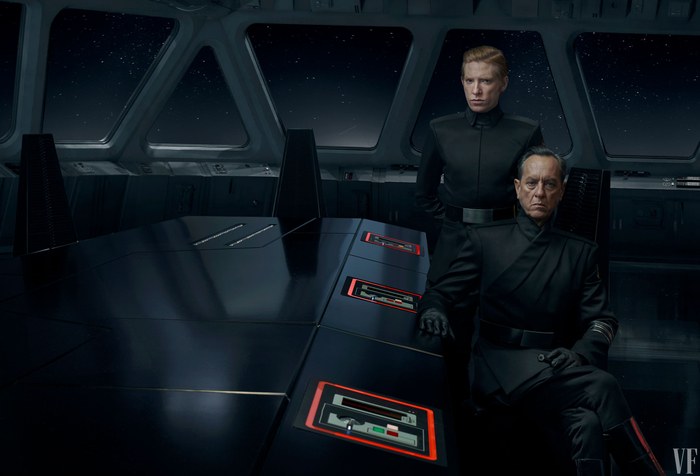 In this photo, we glimpse the Knights of Ren—remember Rey saw in her vision from the Force Awakens. The question is who are they and what is there purpose in this story? My guess is they could be a race of new dark side warriors like the night sisters and the Inquisitors. 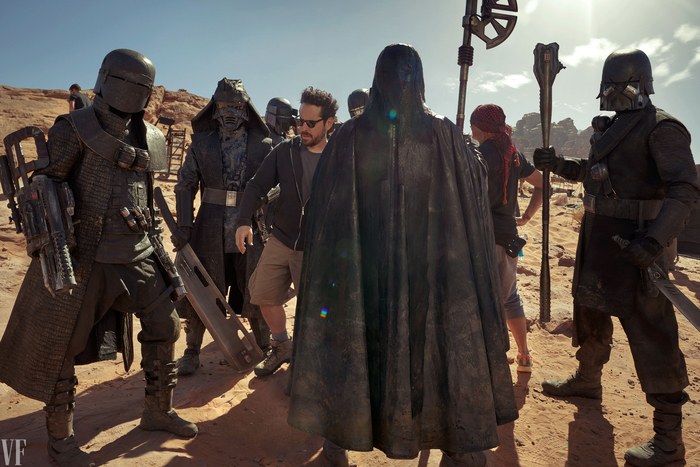 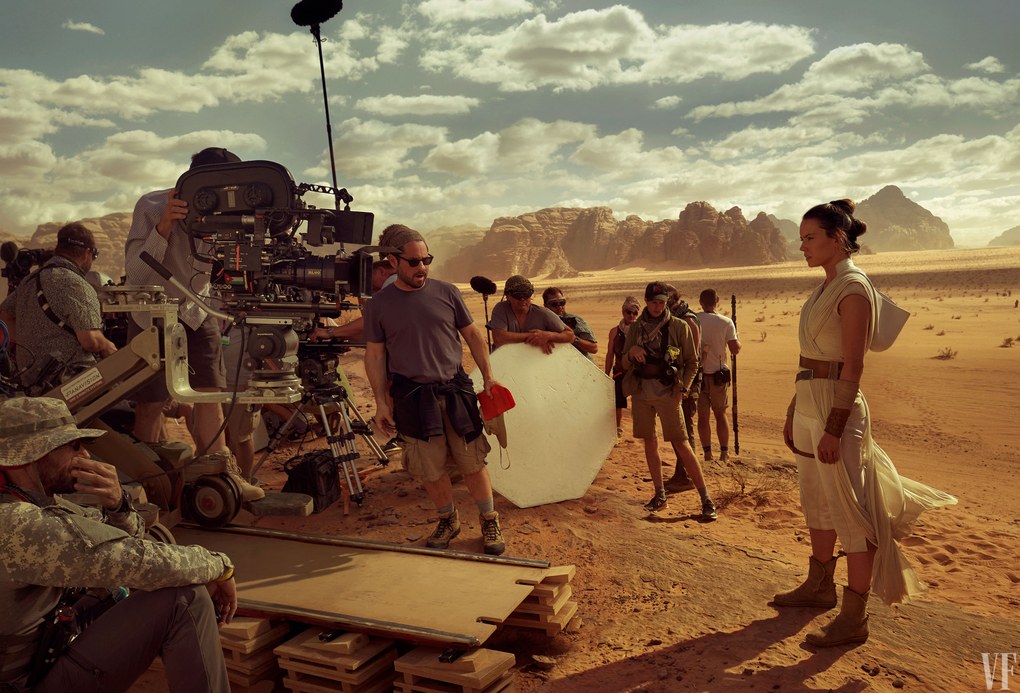 Starwarsnewsnet.com and Theforce.net report that Peter Mayhew (the man behind Chewbacca the Wookie) has now passed away at the age of 74.

I wanted to say it’s such a shame that Peter passed away. I really wished to meet him. Let’s honor him with a weekend of Star Wars movies that feature him as Chewbacca.

He was the gentlest of giants-A big man with an even bigger heart who never failed to make me smile & a loyal friend who I loved dearly-I’m grateful for the memories we shared & I’m a better man for just having known him. Thanks Pete

Here are some photos of Peter: 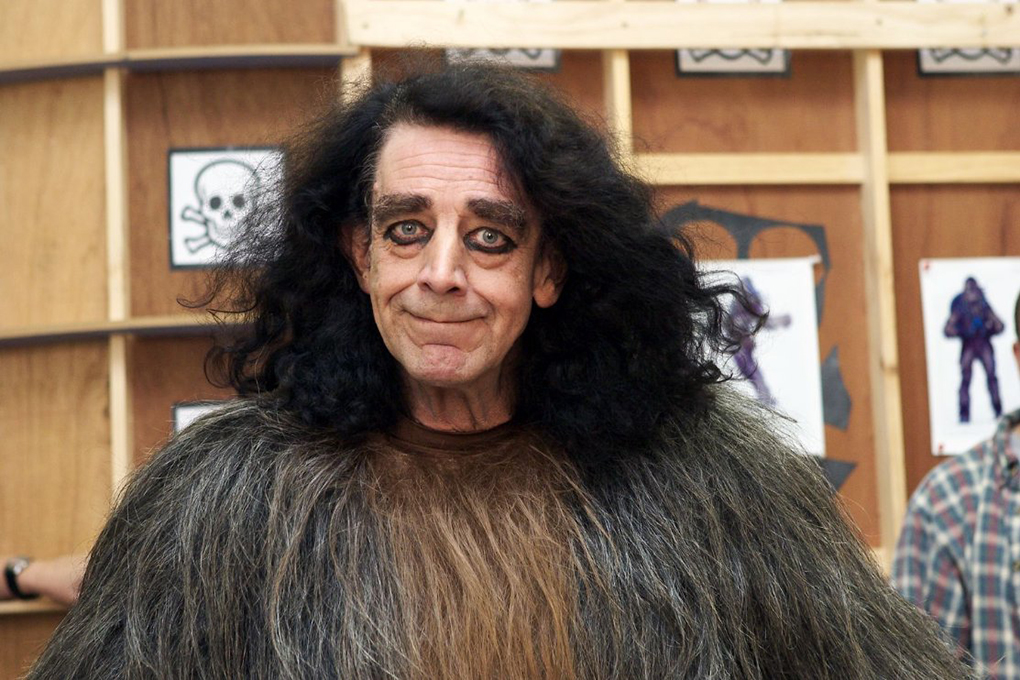 Makingstarwars.net reports that Mark Hamill (Luke Skywalker) is sitting down for interviews in advance of the new movie The Last Jedi (tip of the hat to Jedinews.co.uk and Theforce.net)!

Here’s the story of the interview from Vancouversun.com. Mark specifically talks about his sadness at the loss of Carrie Fisher and hints at interesting conflict with his character, Luke.

After the interview Mark posted on twitter an image of a magazine cover that shows Luke Skywalker’s new look.

Here below is the image: Spoiler Alert Star Wars fans! Starwarsnewsnet.com has revealed some brand new details and images of a couple of new Star Wars vehicles that will appear in the film The Last Jedi (tip of the hat to Theforce.com)! 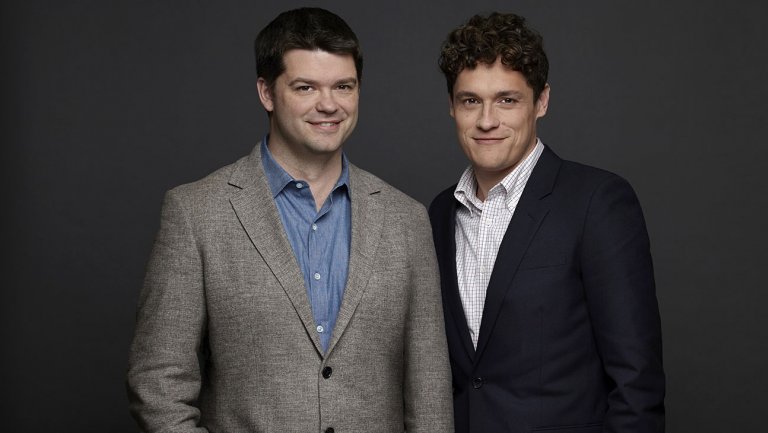 Hey Star Wars fans! Hollywoodreporter.com reports the directors of the Han Solo spin-off film (origin story), have left the production over “creative differences.” What does that mean for the production?

No change in the release date has been made, and the production plans to finish its shooting schedule and reshoots in good time. Now word on who will finish the film.

“Phil Lord and Christopher Miller are talented filmmakers who have assembled an incredible cast and crew, but it’s become clear that we had different creative visions on this film, and we’ve decided to part ways.

A new director will be announced soon,” Kathleen Kennedy, president of Lucasfilm, said Tuesday in a statement.

“Unfortunately, our vision and process weren’t aligned with our partners on this project,” a statement from Lord and Miller read. “We normally aren’t fans of the phrase ‘creative differences’ but for once this cliché is true. We are really proud of the amazing and world-class work of our cast and crew.”

Lord and Miller, helmers of The Lego Movie and 21 Jump Street and its sequel 22 Jump Street, signed on to direct the Star Wars stand-alone in July 2015. The film features Alden Ehrenreich as Han Solo, while Emilia Clarke, Woody Harrelson and Donald Glover also star.

The pic has been shooting in London since February. Sources say there are several weeks left on the shoot (who will be helming those is currently under wraps), with reshoots scheduled for later this summer.

This isn’t the first Star Wars film to face a director issue. On Rogue One, which was helmed by Gareth Edwards, Tony Gilroy was brought in to rewrite and help oversee extensive reshoots.

The issue of “creative differences” has been the cause of several director exits over the past couple years on studio tentpoles.