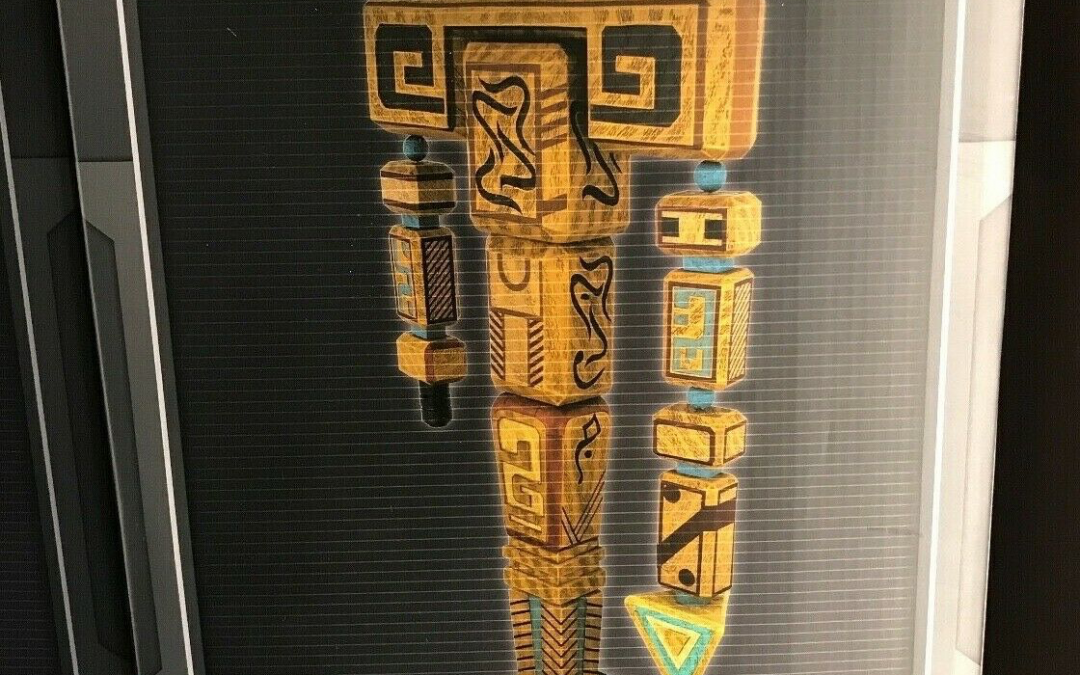 Walmart has debuted a brand new Star Wars Galaxy’s Edge (Star Wars Rebels) themed figurine of the Syndulla Family Kalikori that I’ve briefly mentioned before in one of my previous posts! This figurine costs $197 (!) and shipping is free.

Here are some photos of this cool figurine: 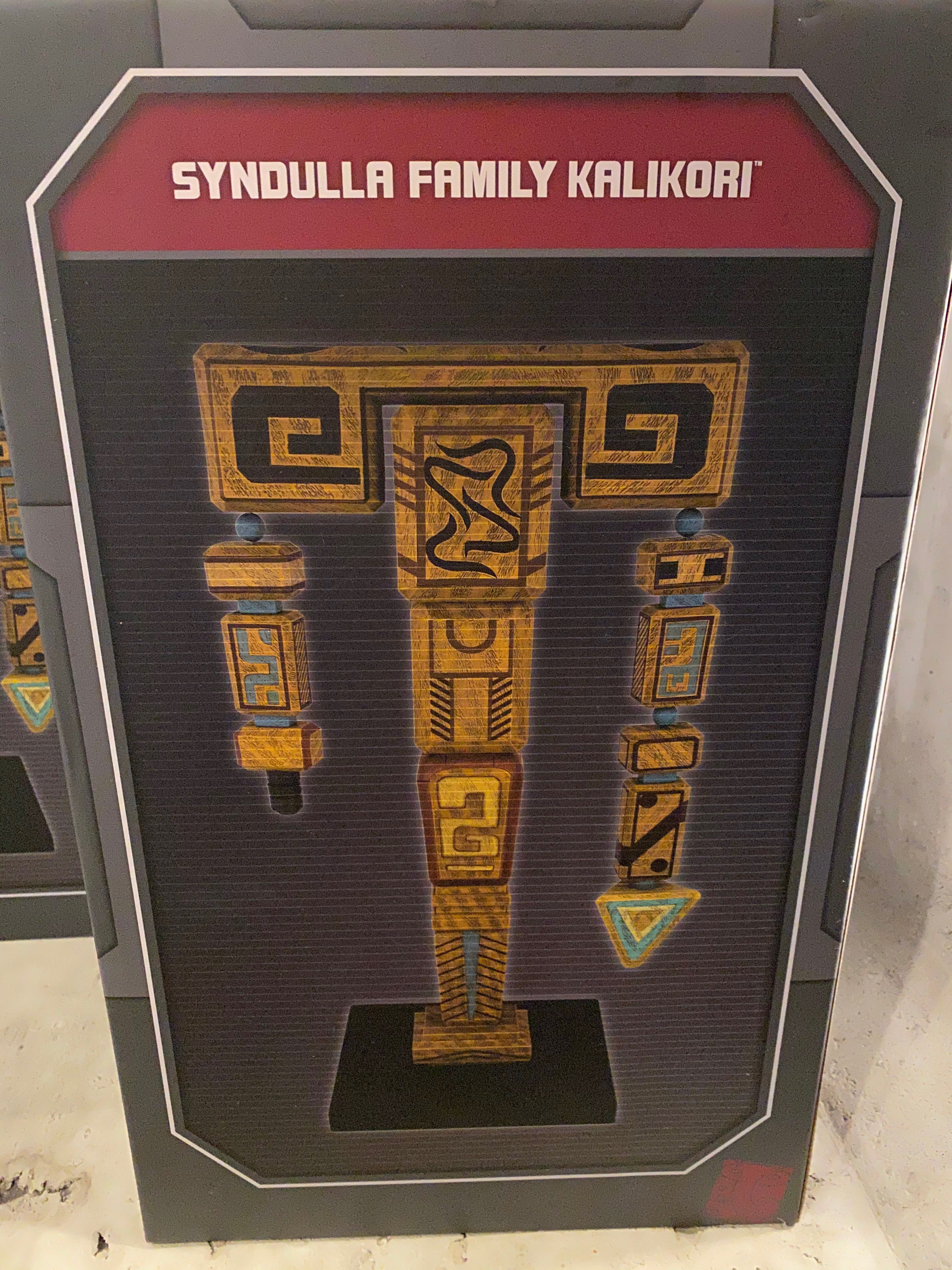 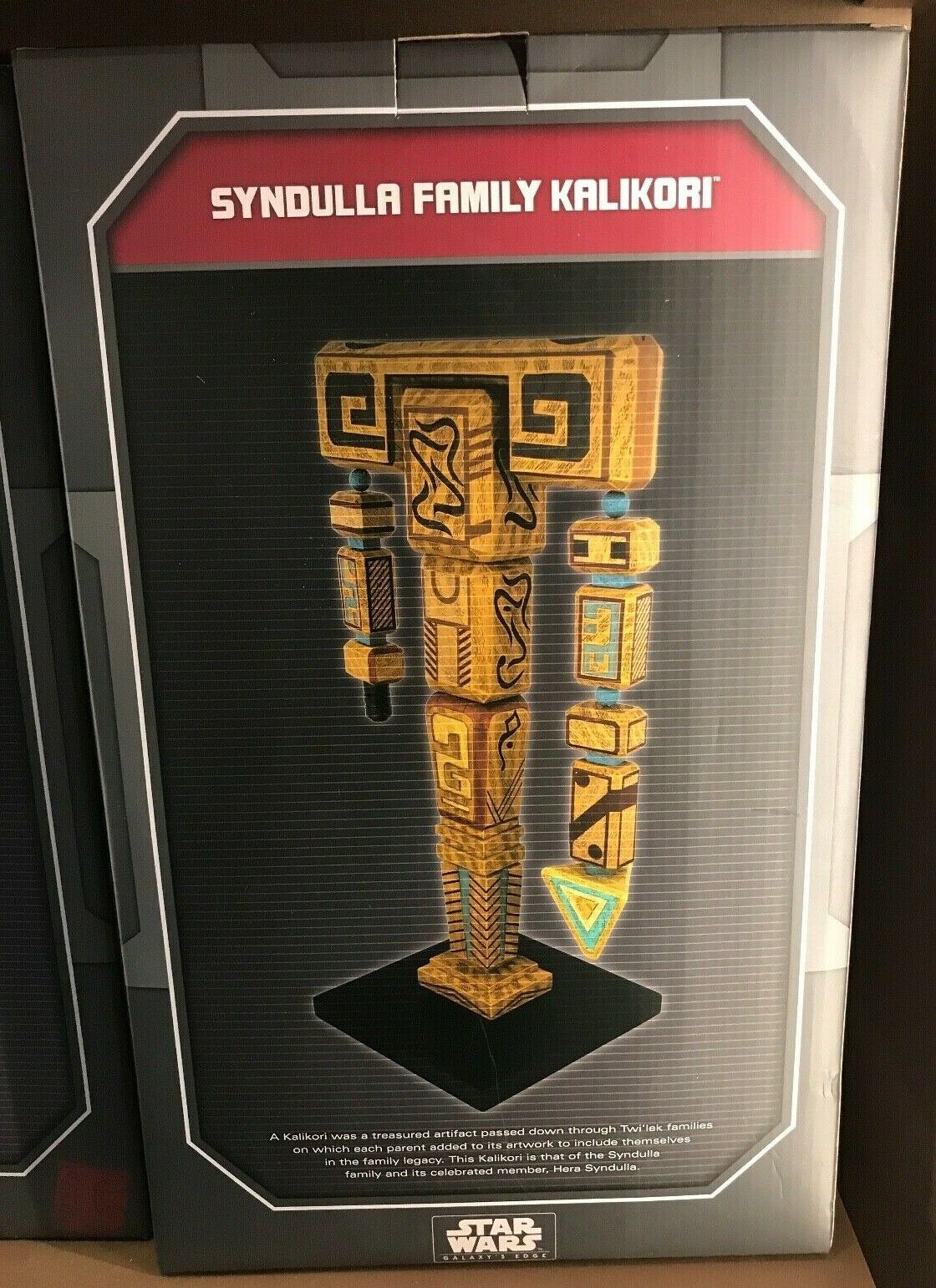