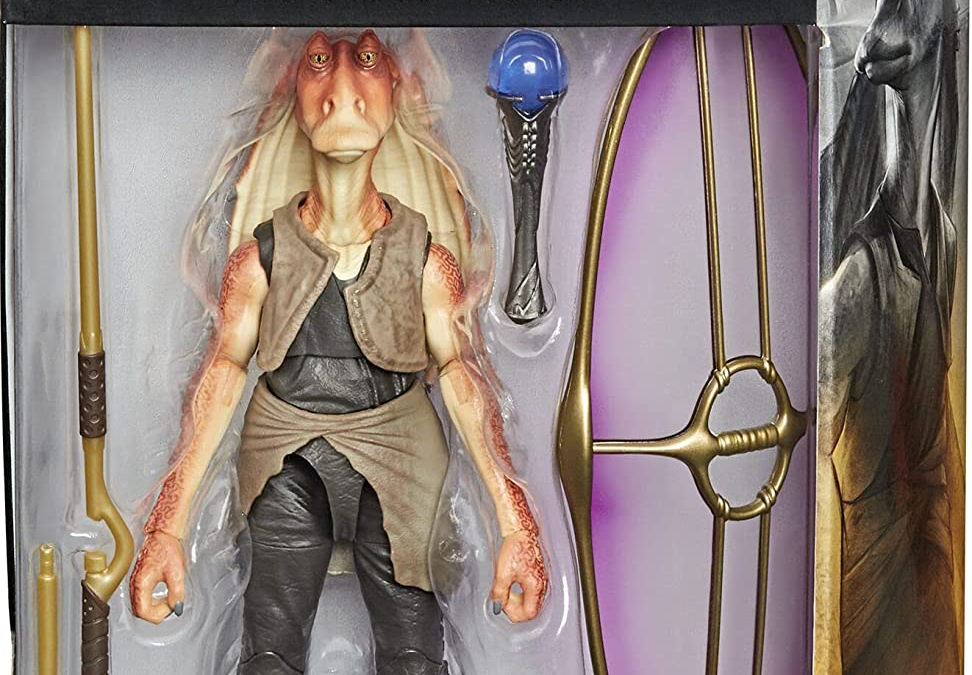 As of this writing there’s only one of these black series figures left in stock so order soon. 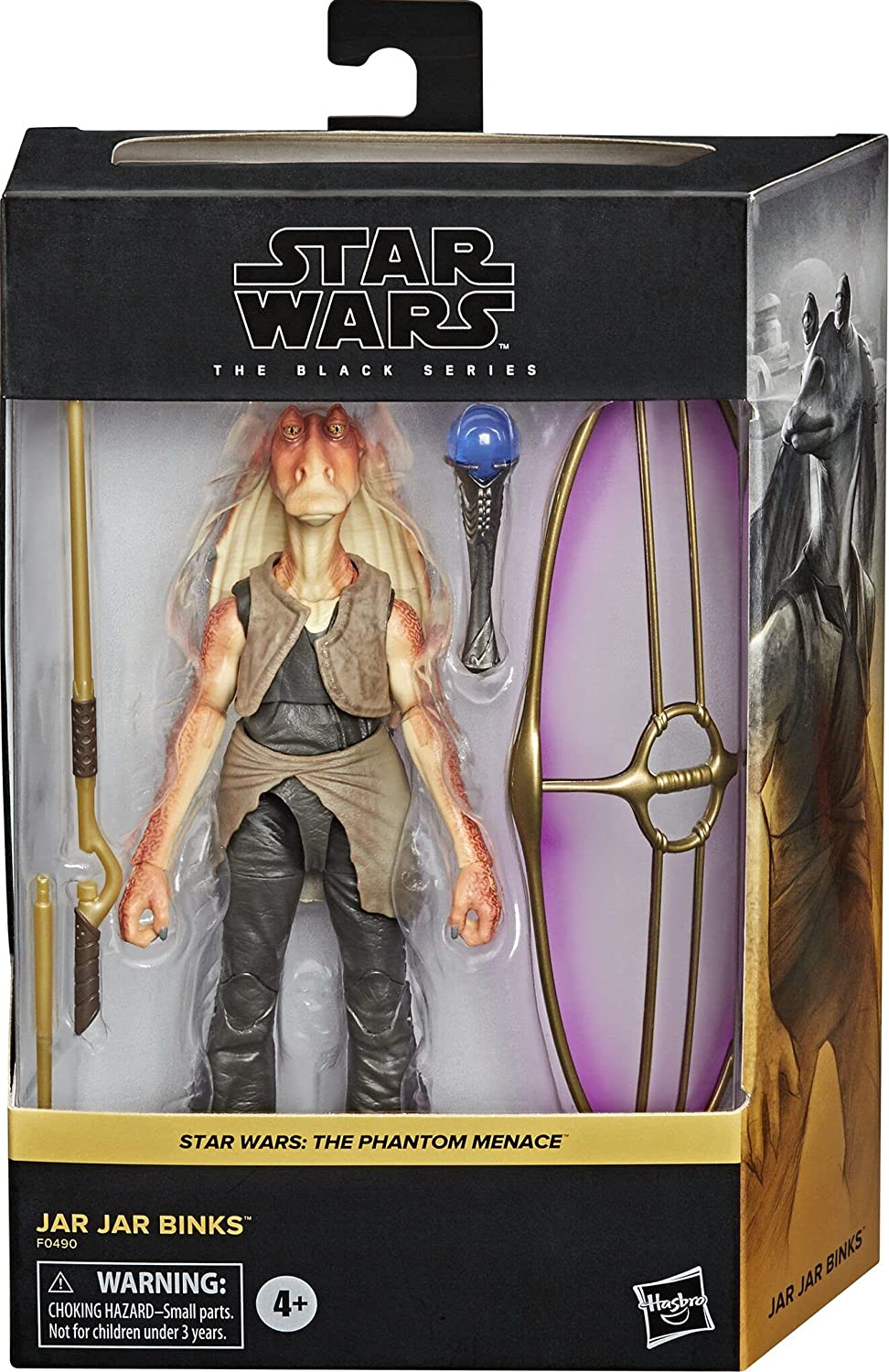 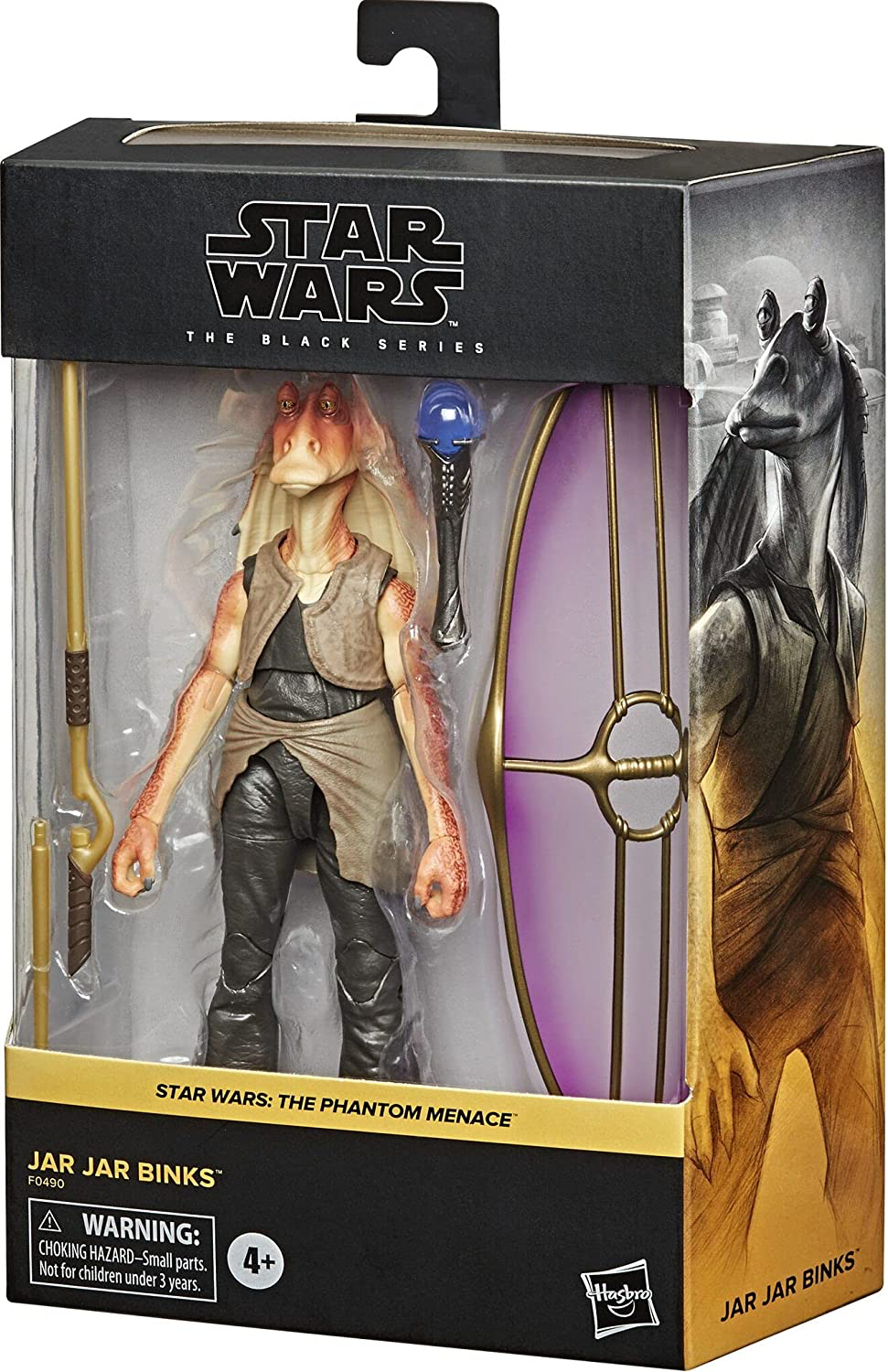