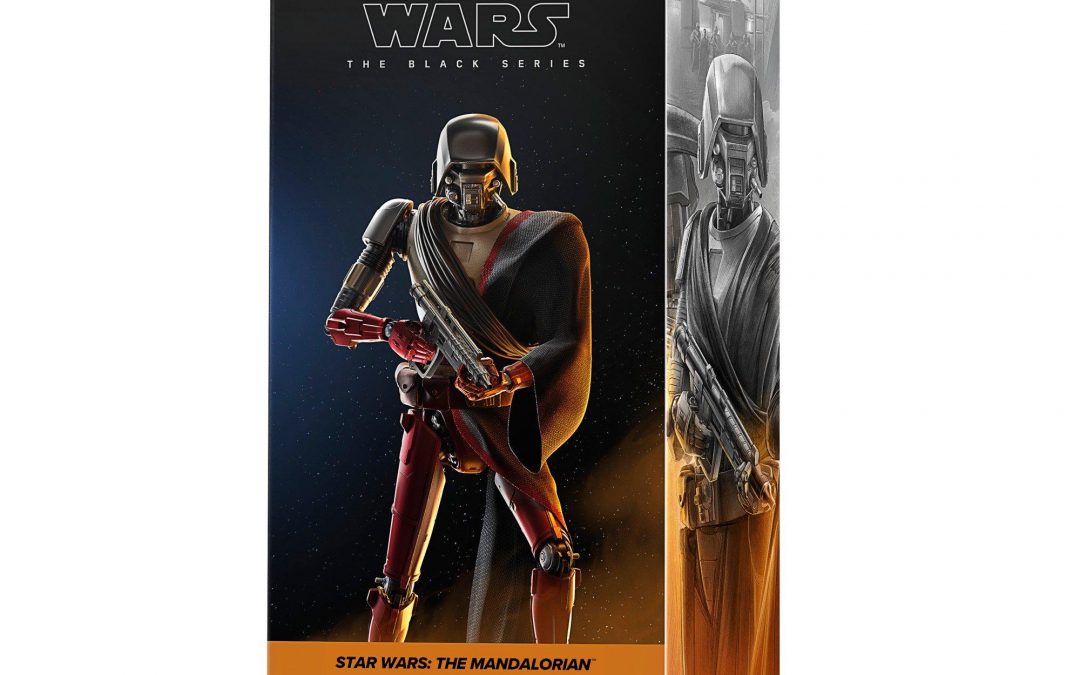 Gamestop.com has begun a pre-order for a brand new black series action figure of a droid character named HK-87! This figure costs $25 and is expected to be released on May 5th, 2023. 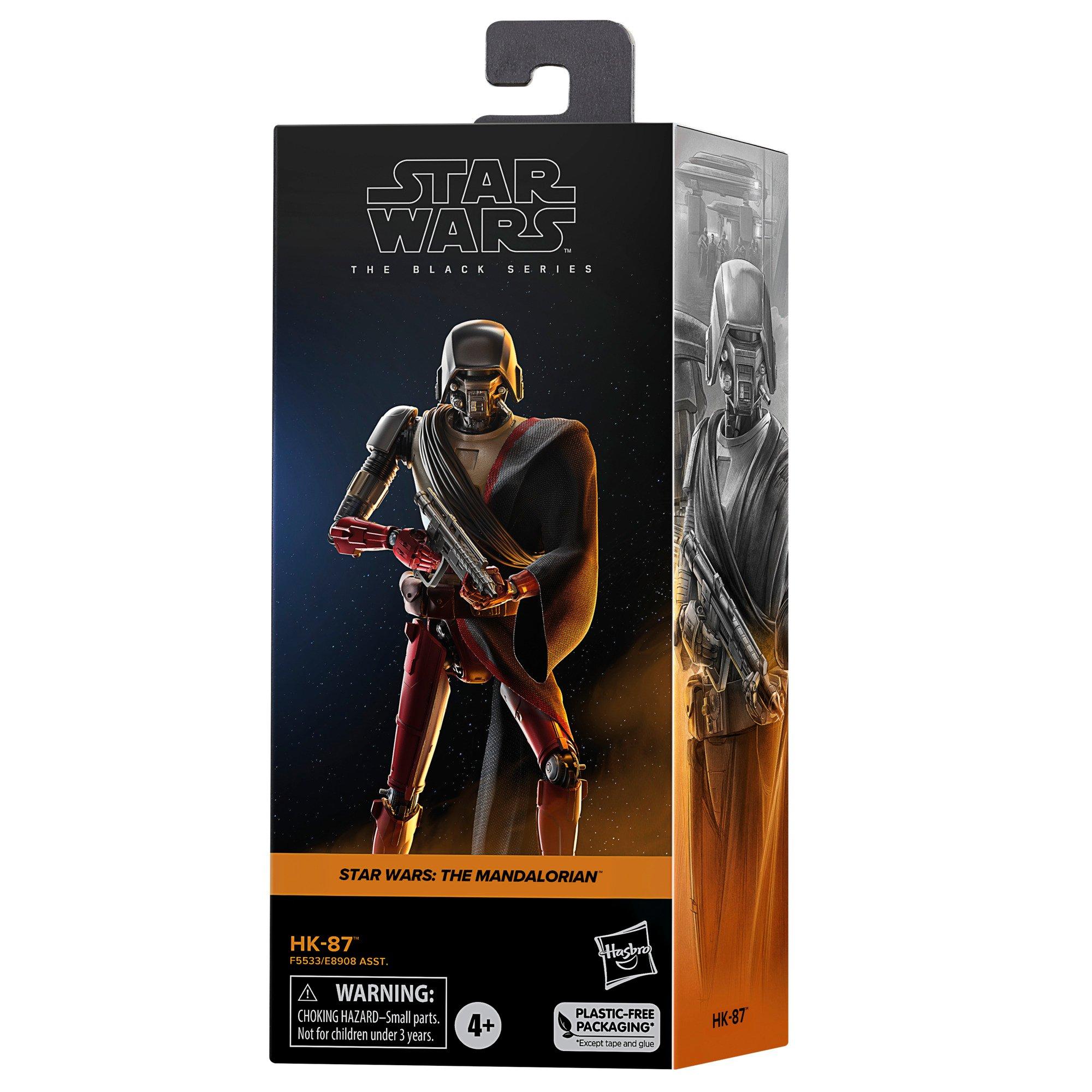 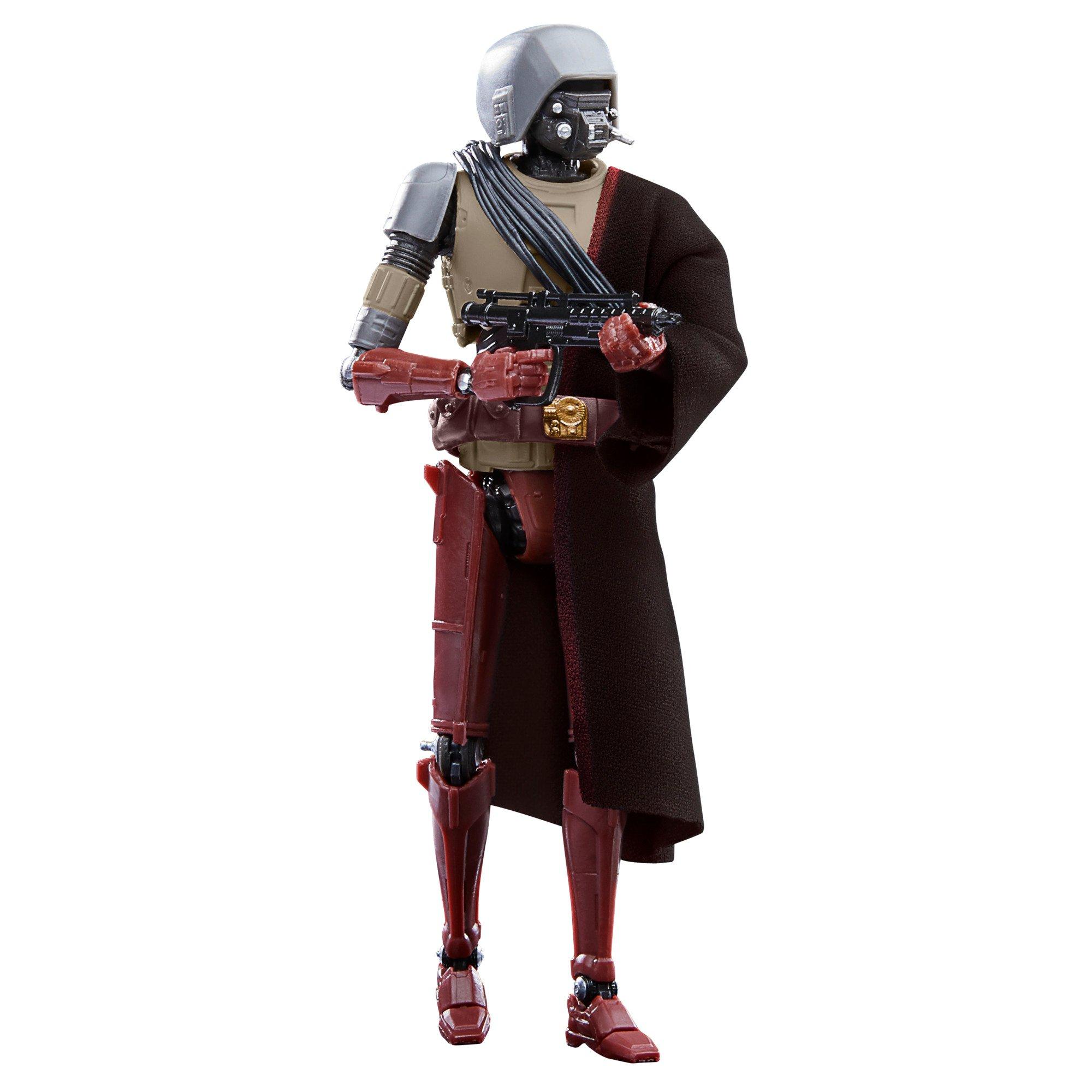 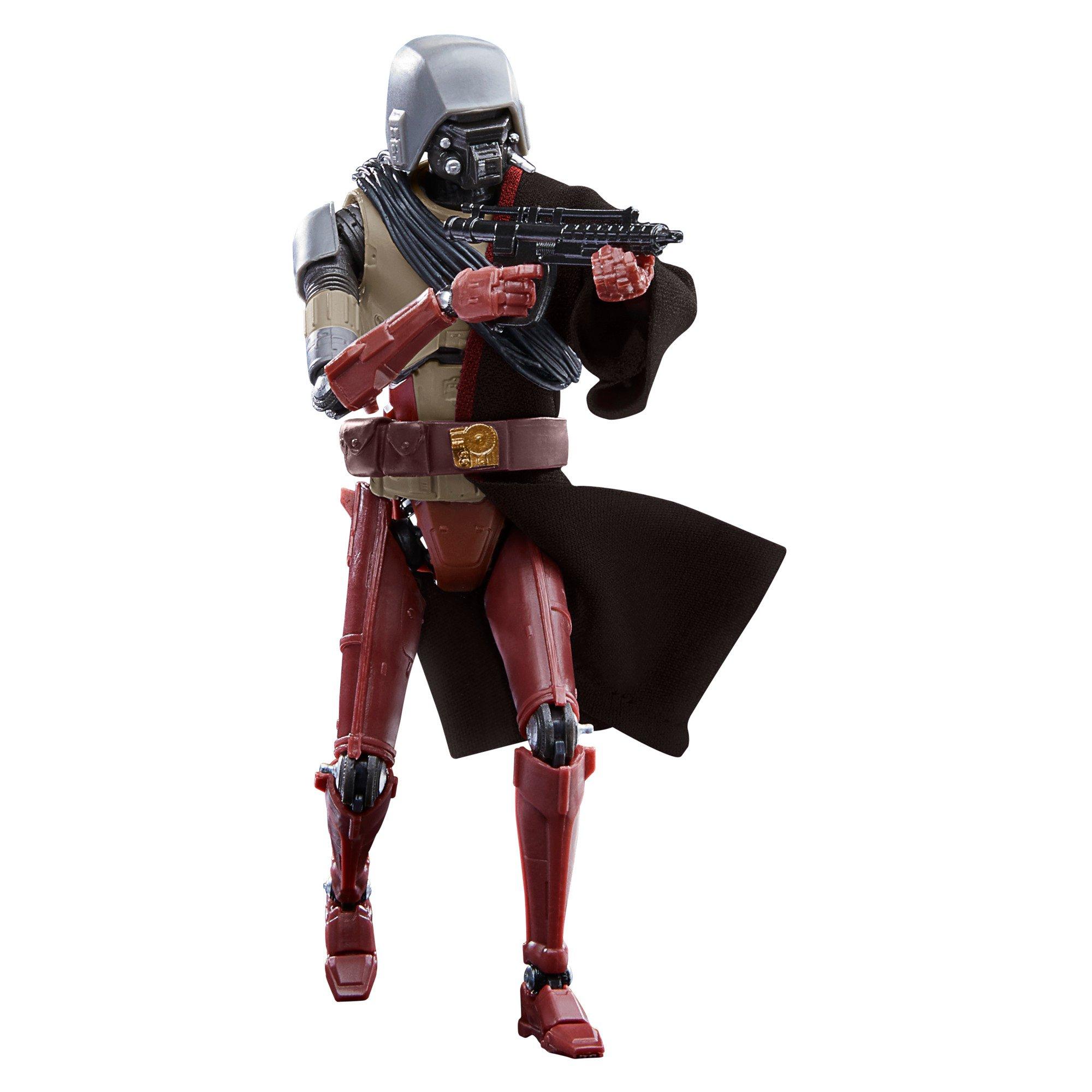 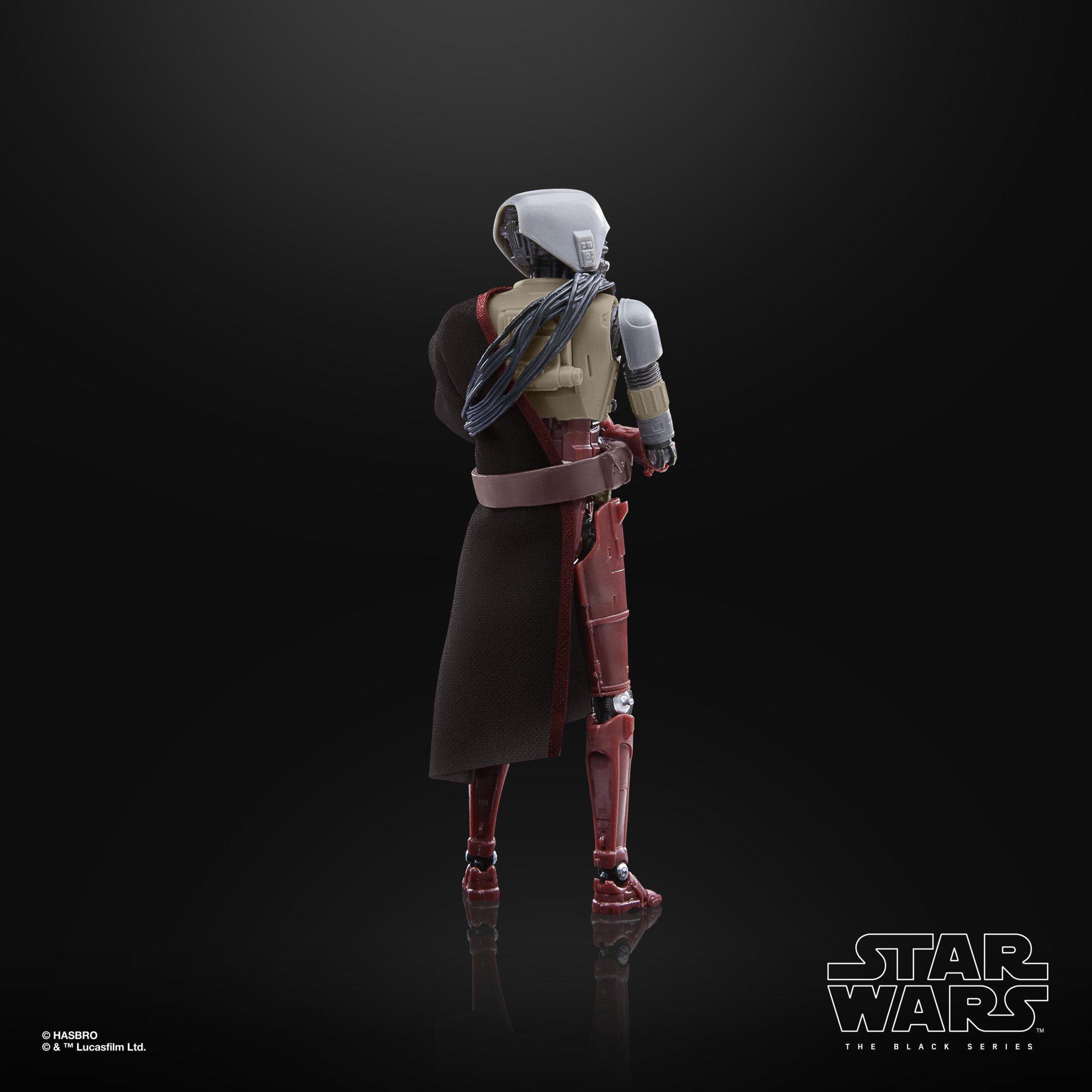