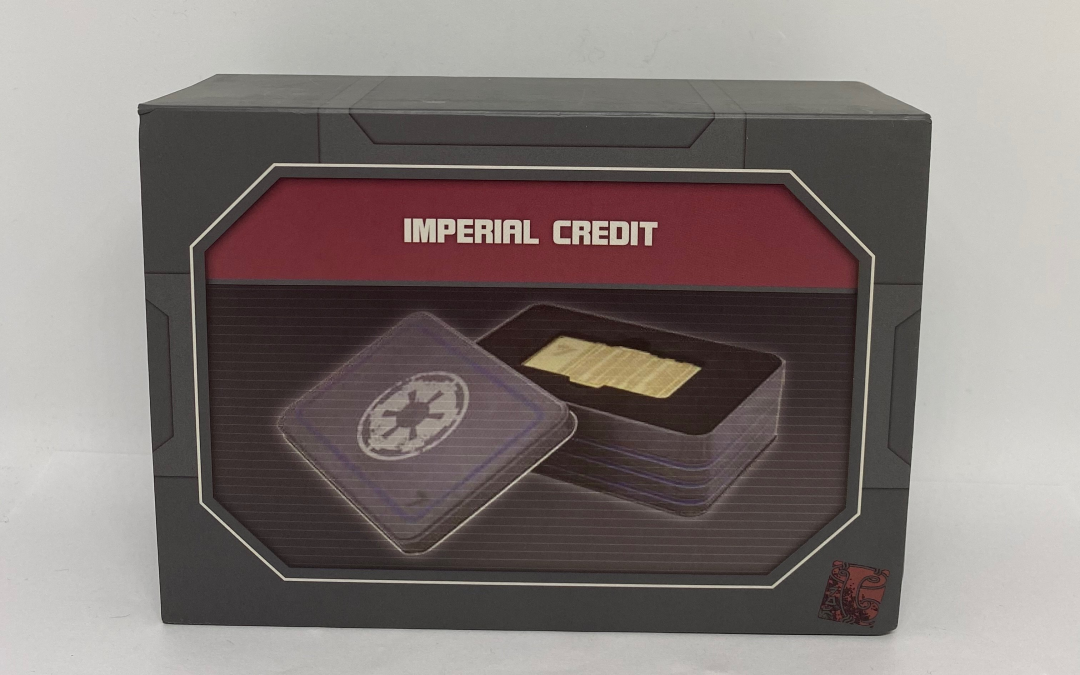 As of this writing there are only 5 of these Imperial Credits left in stock so order soon.

Here are a couple of photos of this cool object: 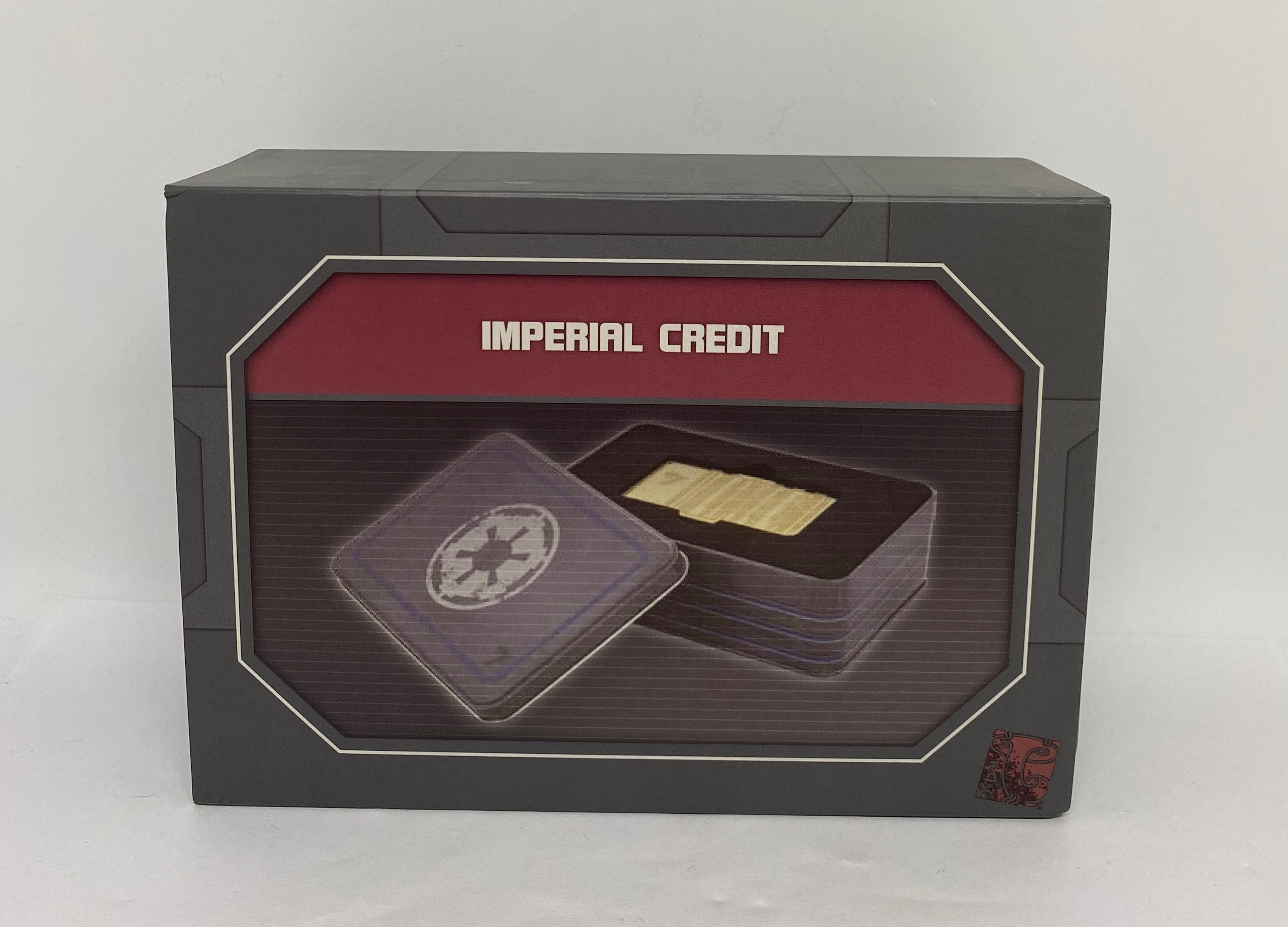 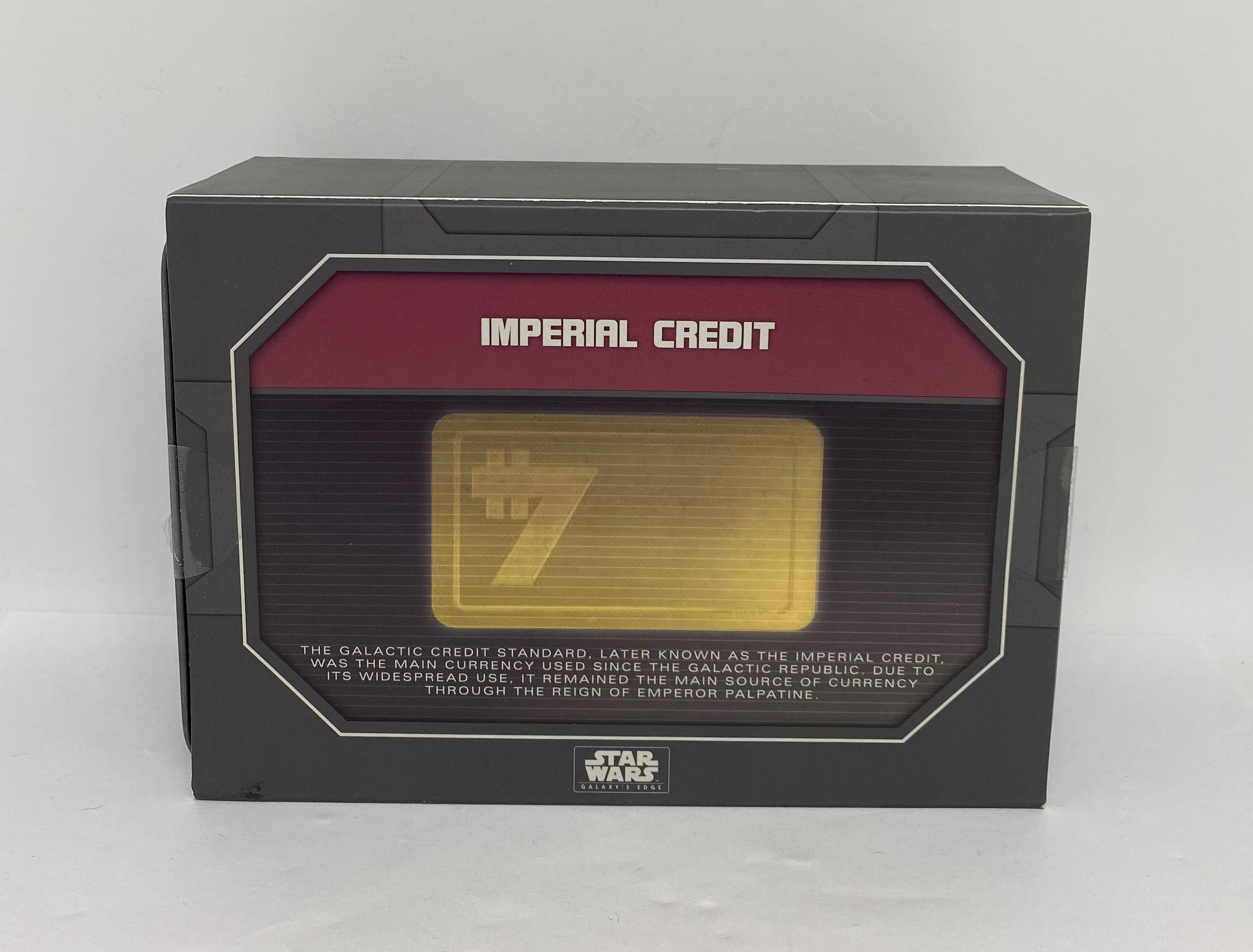