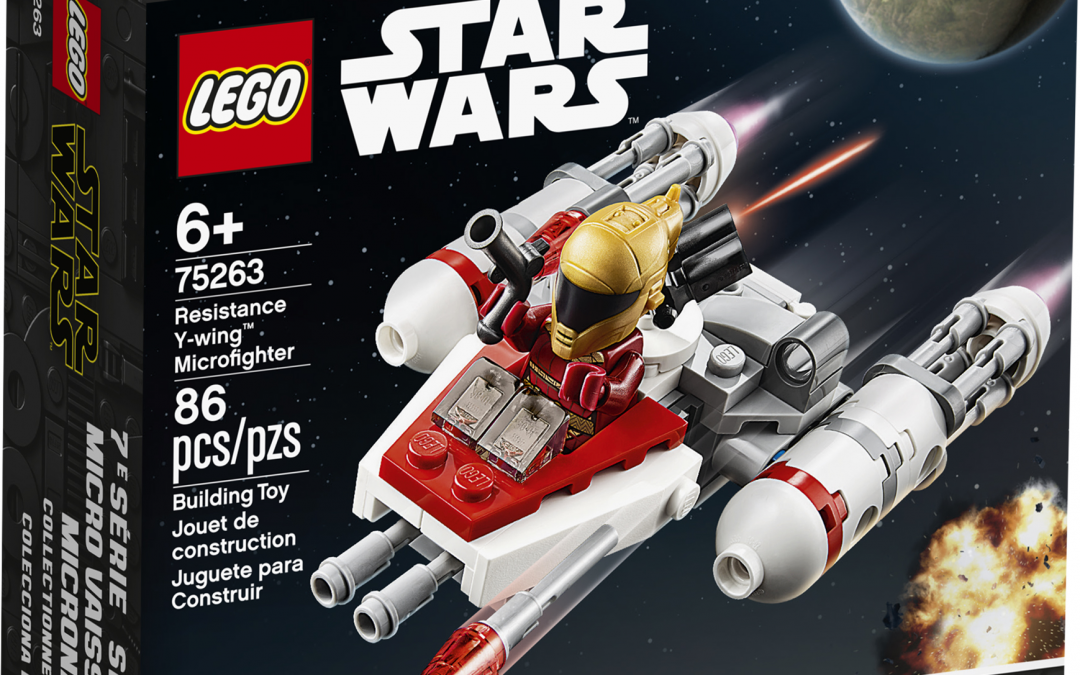 Walmart has debuted a brand new Rise of Skywalker themed Micro Fighters Lego set of a Resistance Y-Wing Fighter (that I saw at Disney Springs)! This set costs $9.84 (while at the Disney Springs Lego store it costs $10) and shipping is free.

Here are some photos of this cool Lego set: (images from Walmart.com and Disney Springs Lego store): 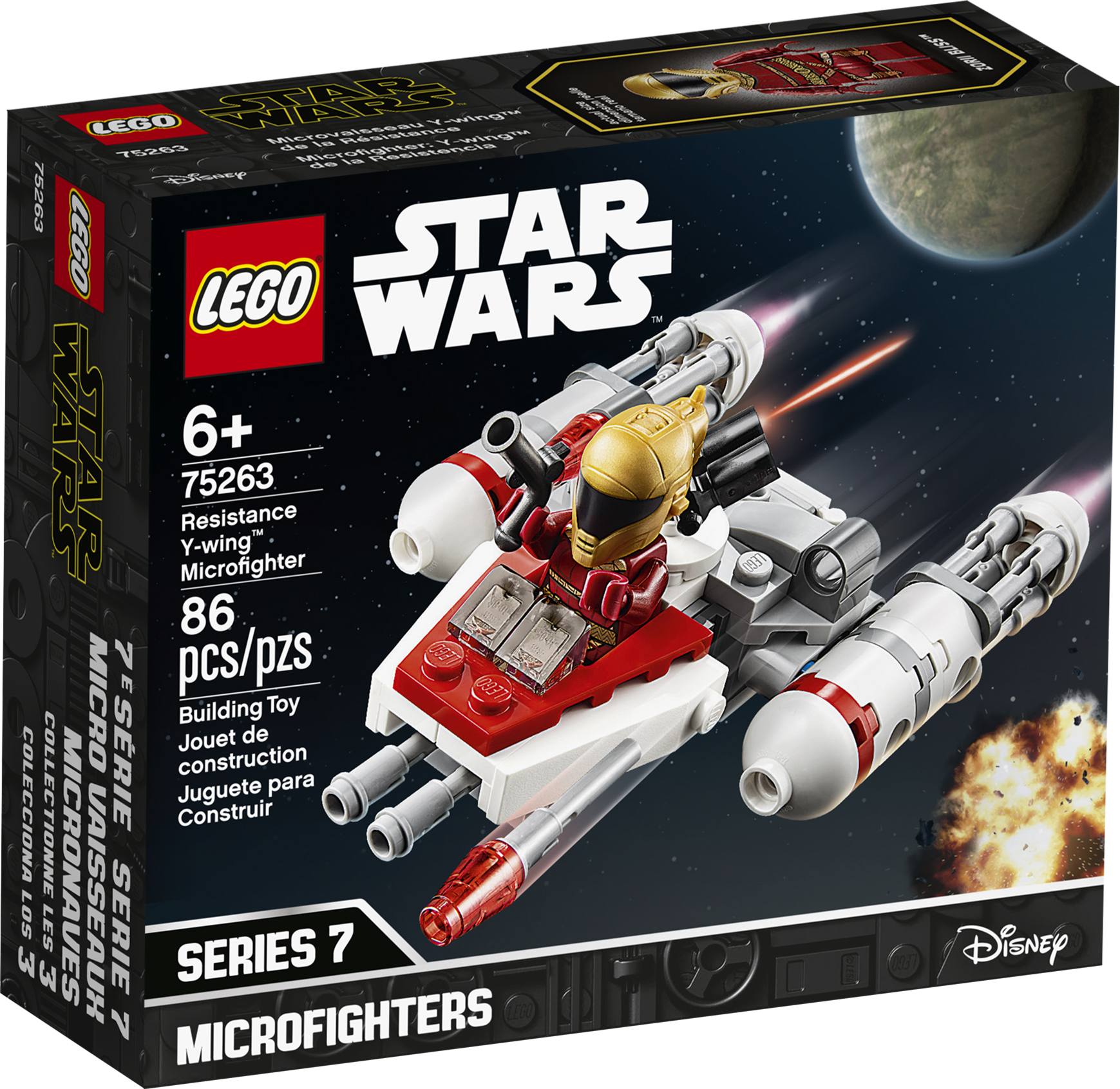 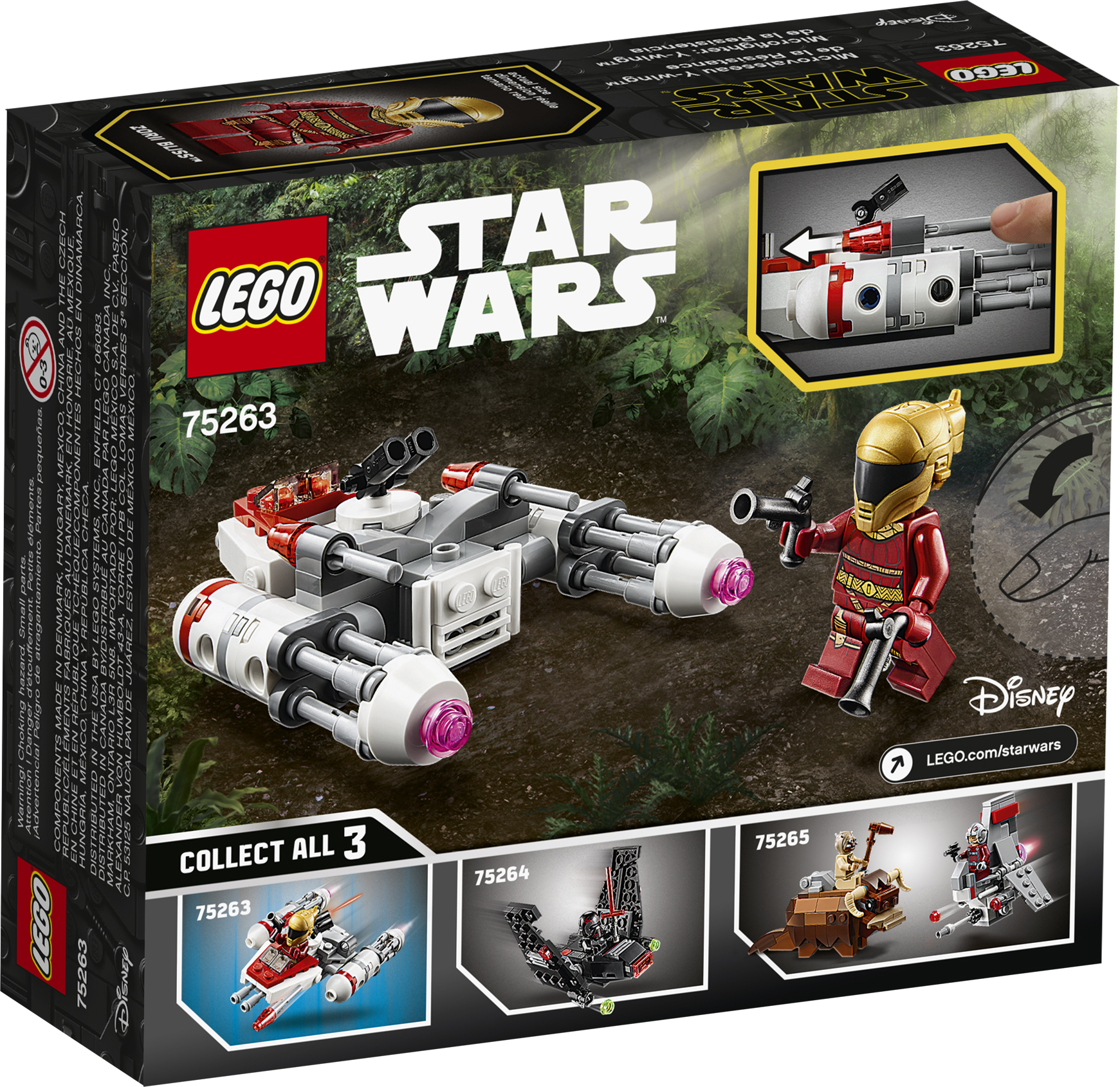 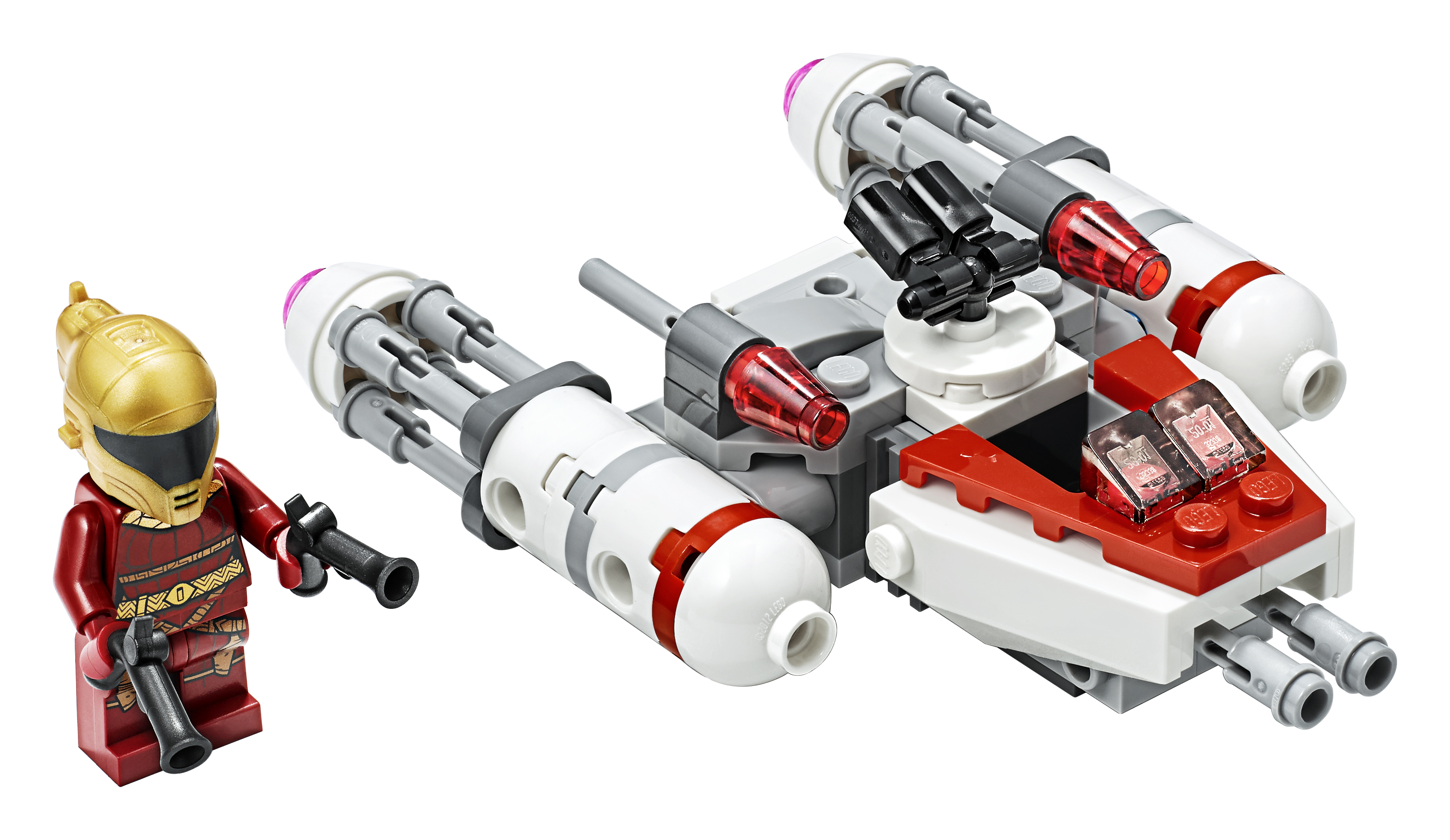 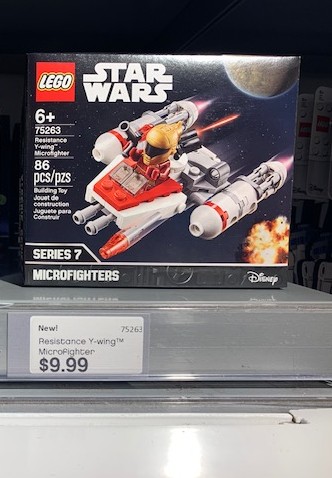