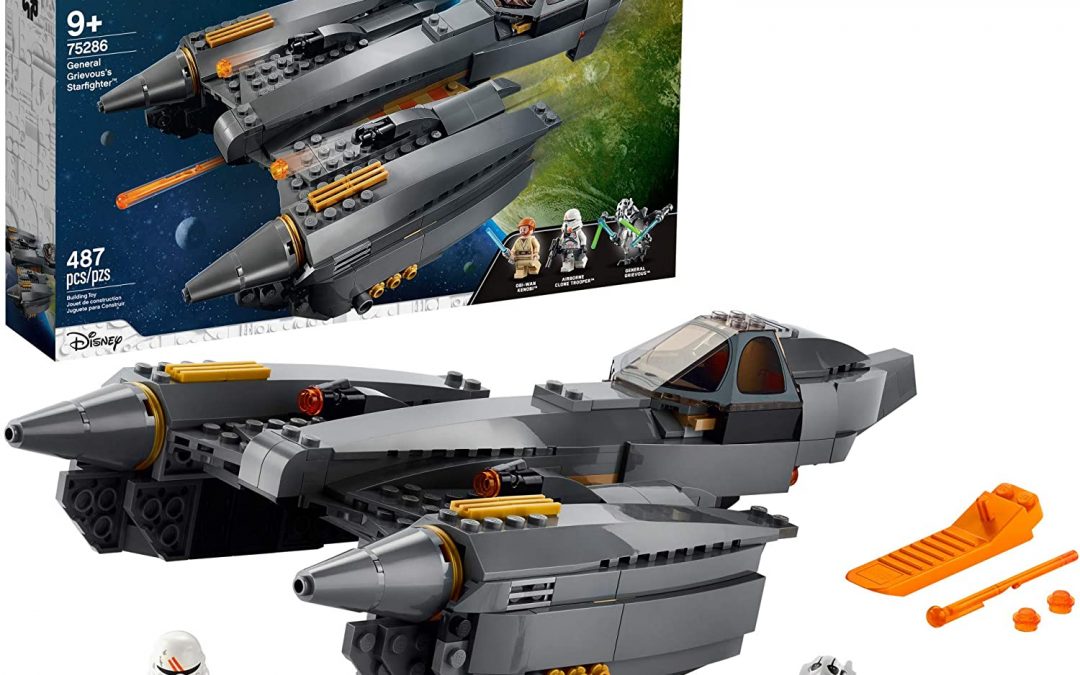 Amazon has debuted a brand new Revenge of the Sith themed Lego set of General Grievous’s starfighter! This Lego set costs $79.95 and shipping is free. 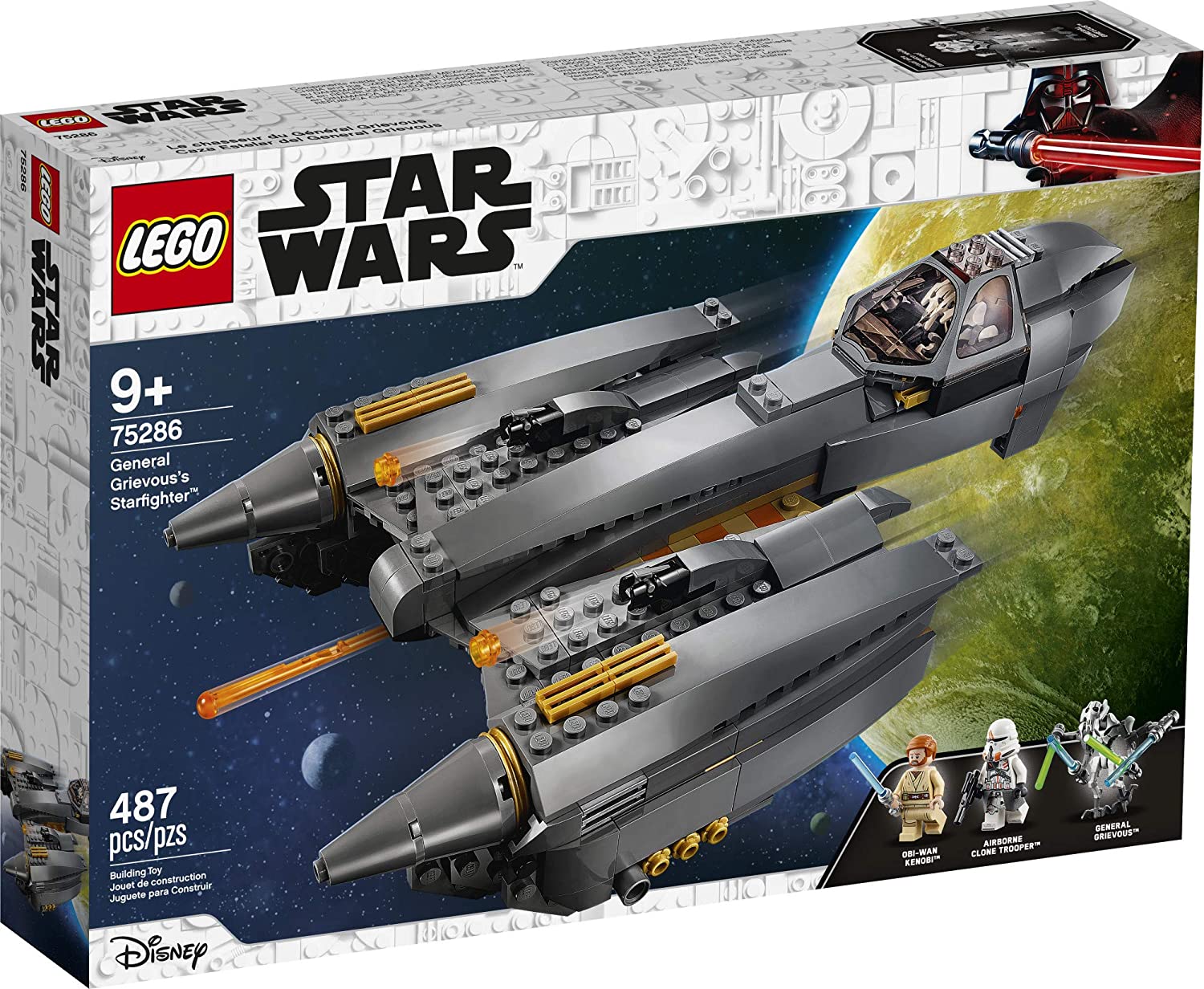 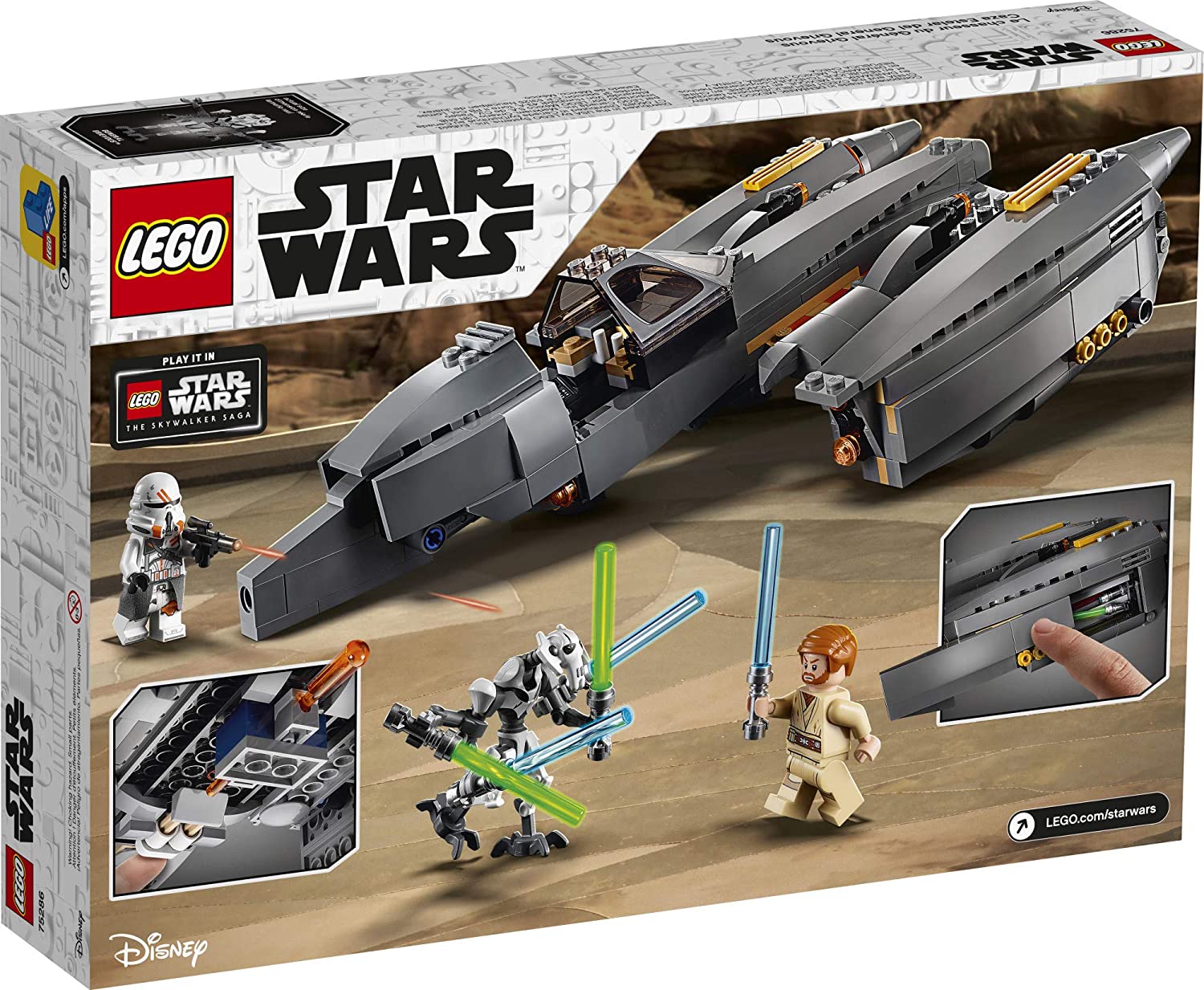 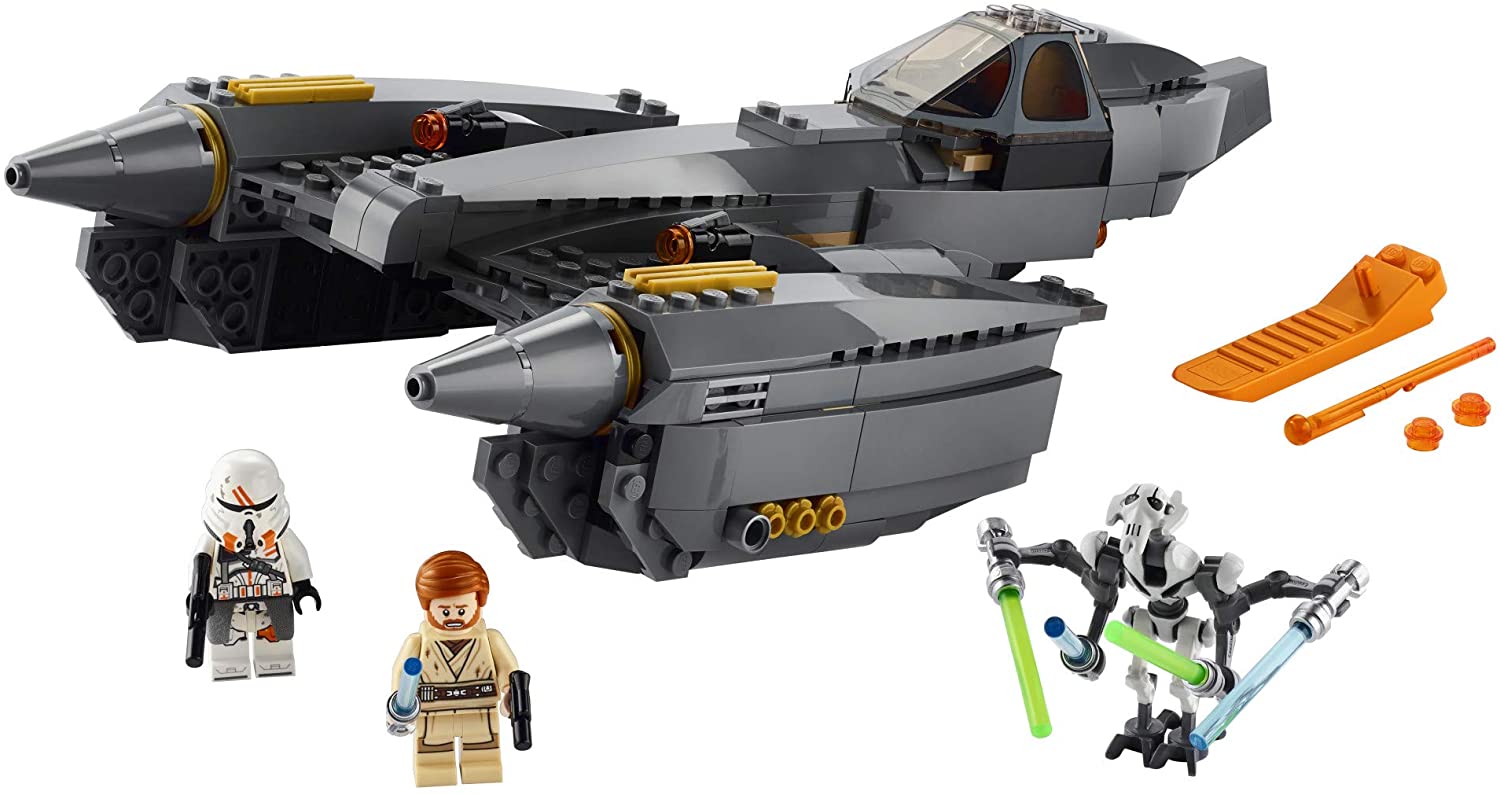