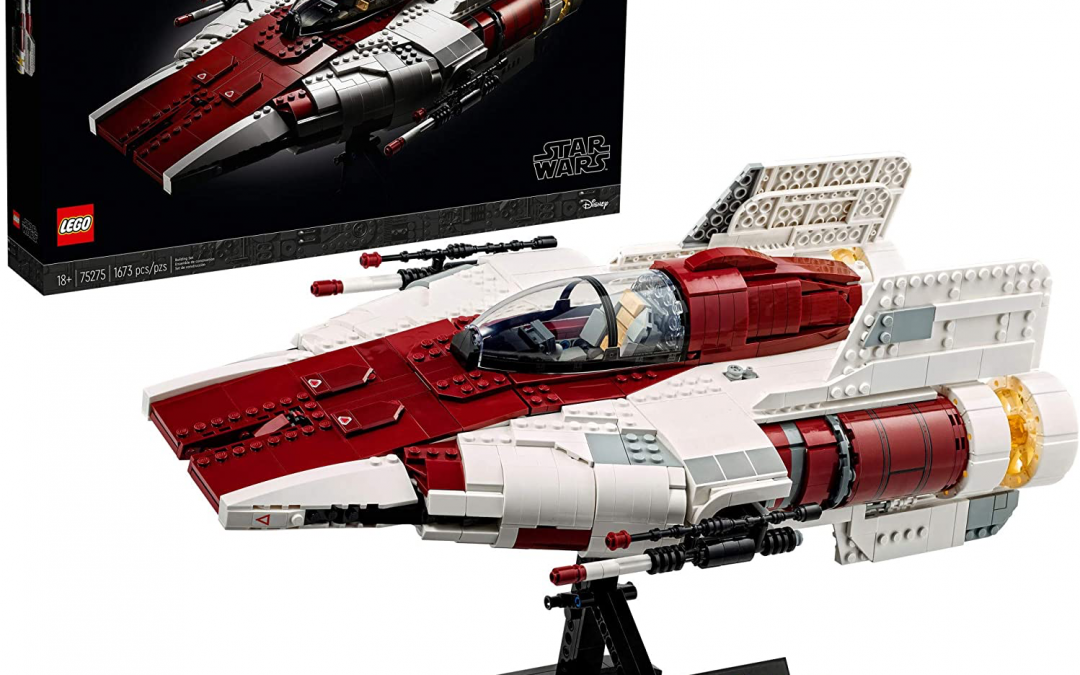 Amazon has debuted a brand new Return of the Jedi themed Lego set of an A-Wing Starfighter! This set costs $200 and shipping is free. 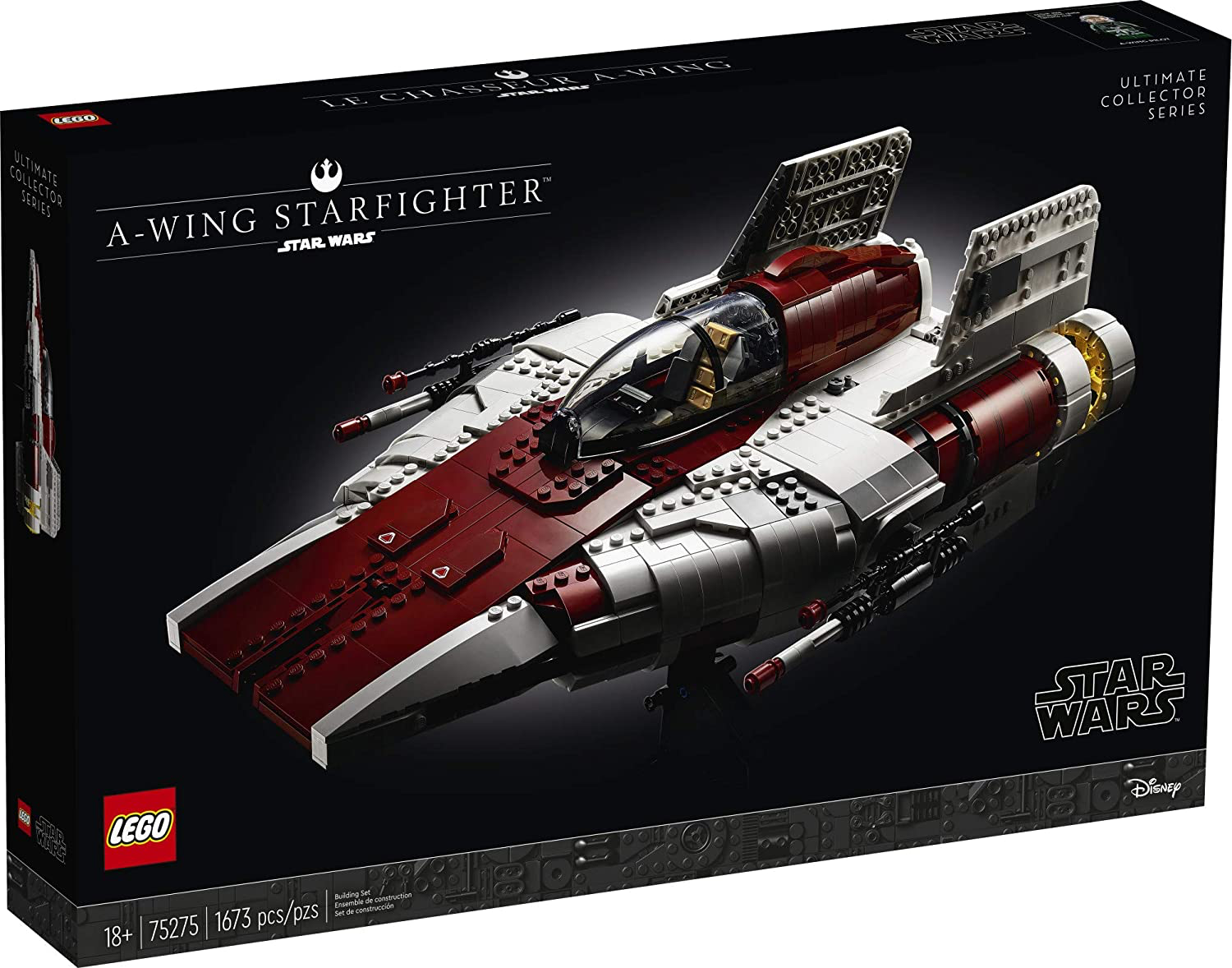 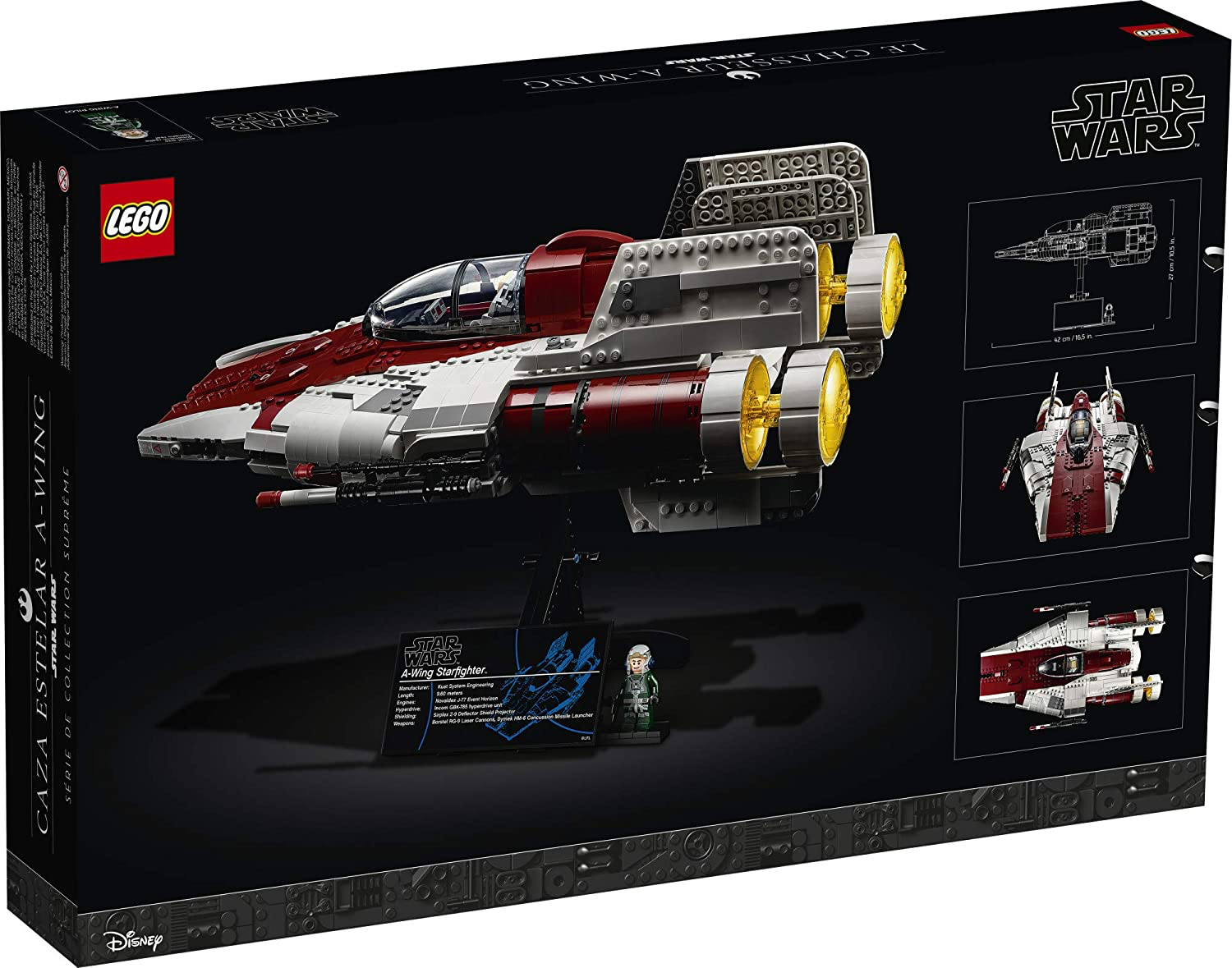