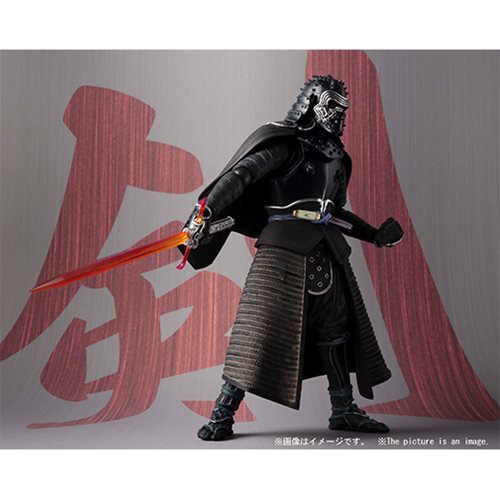 Entertainmentearth.com has begun a pre-order for the new Last Jedi themed Ashigaru action figure of Kylo Ren that I’ve briefly mentioned before in one of the my previous posts!

This figure costs $90 and shipping is free. This figure is expected to ship somewhere in November, 2019.

Here are some photos of this cool Ashigaru figure: 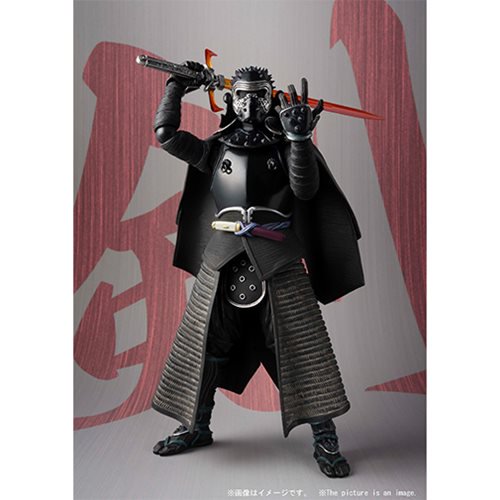 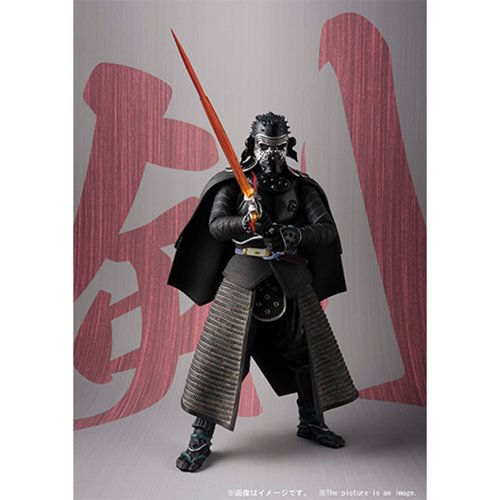 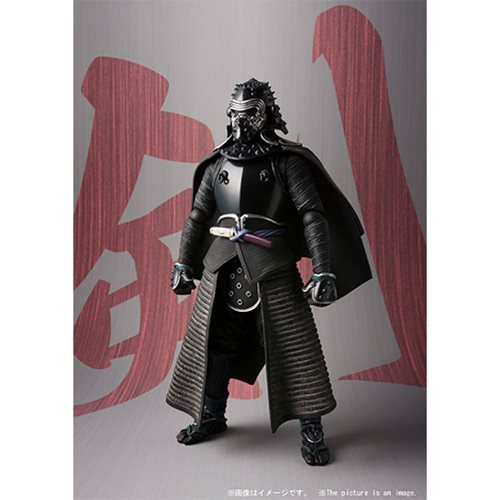 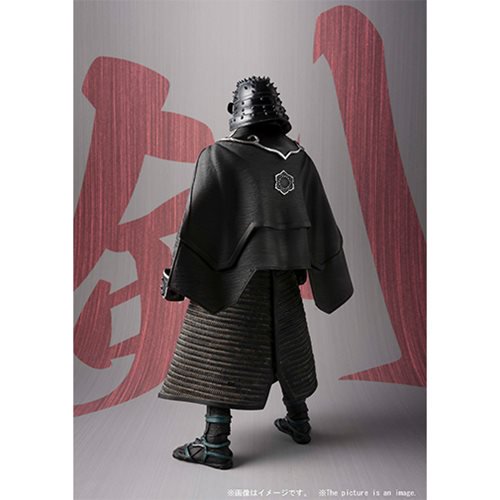 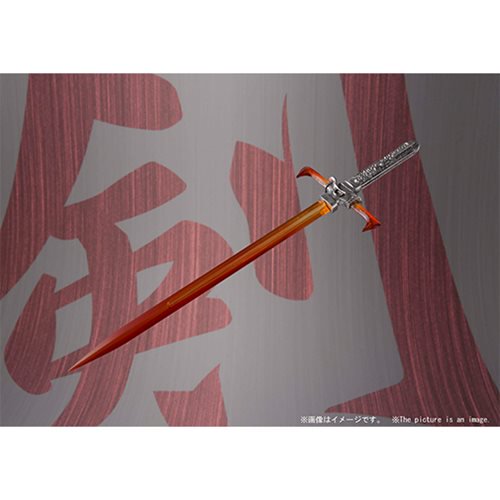