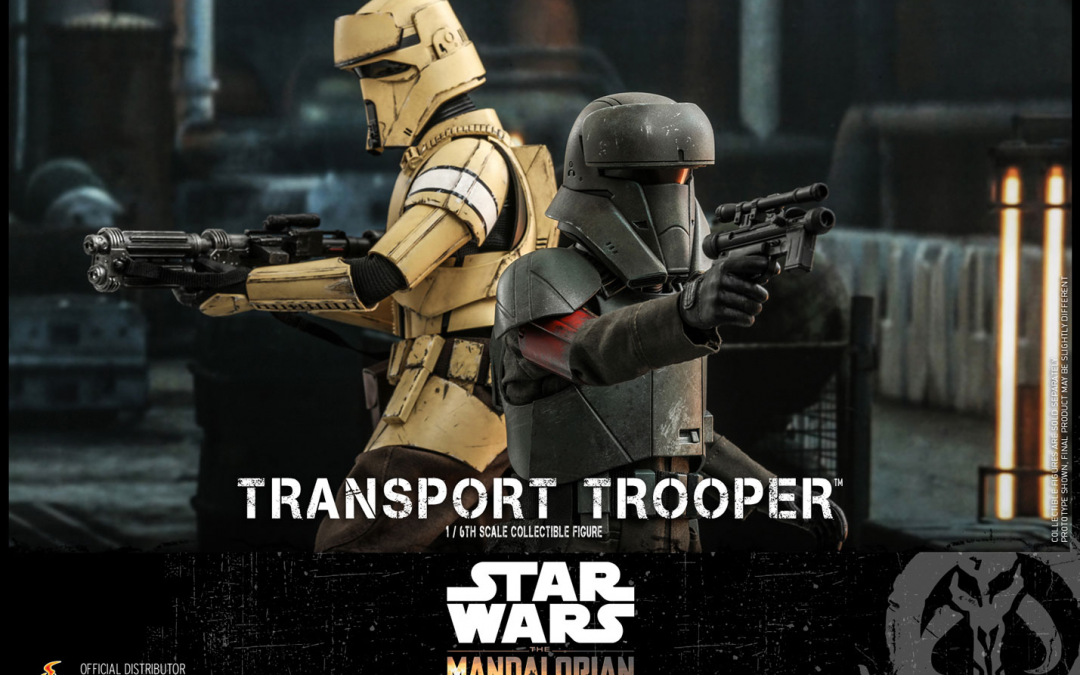 Sideshow.com has begun a pre-order for a brand new The Mandalorian themed 1/6th scale action figure of an Imperial Transport Trooper! This figure costs $220 and is expected to ship between Jan. 2022 and Mar. 2022. 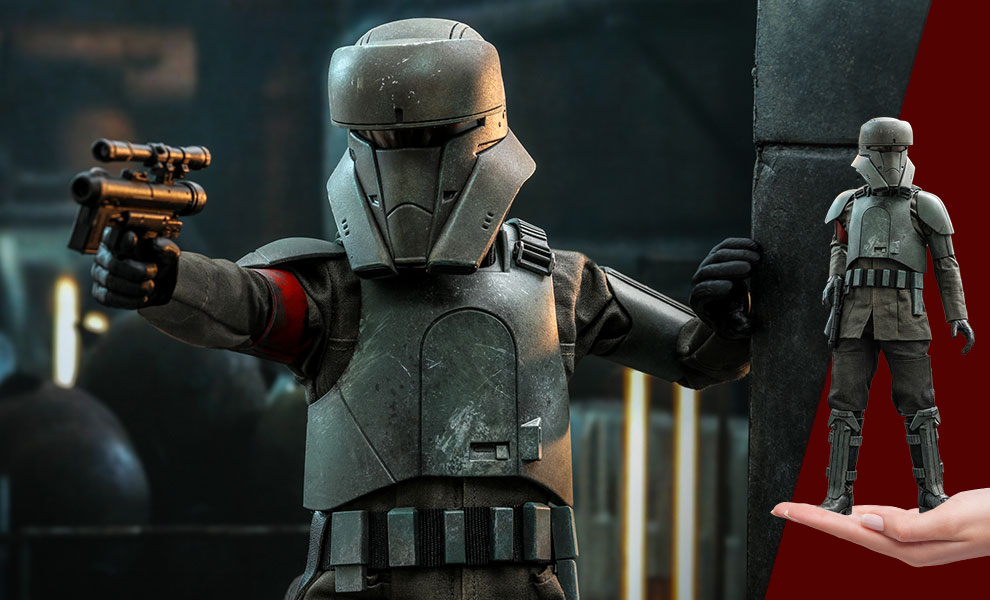 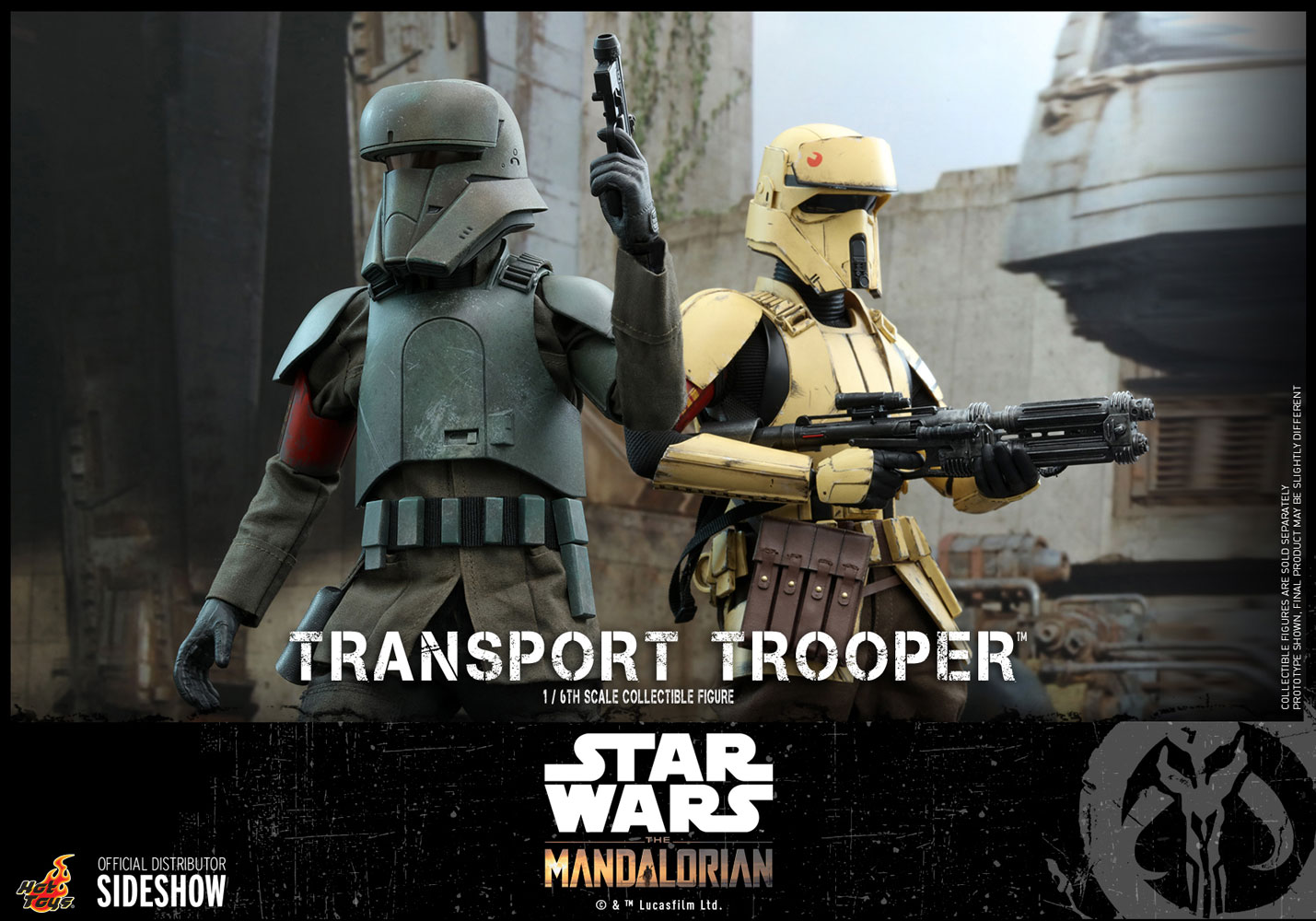 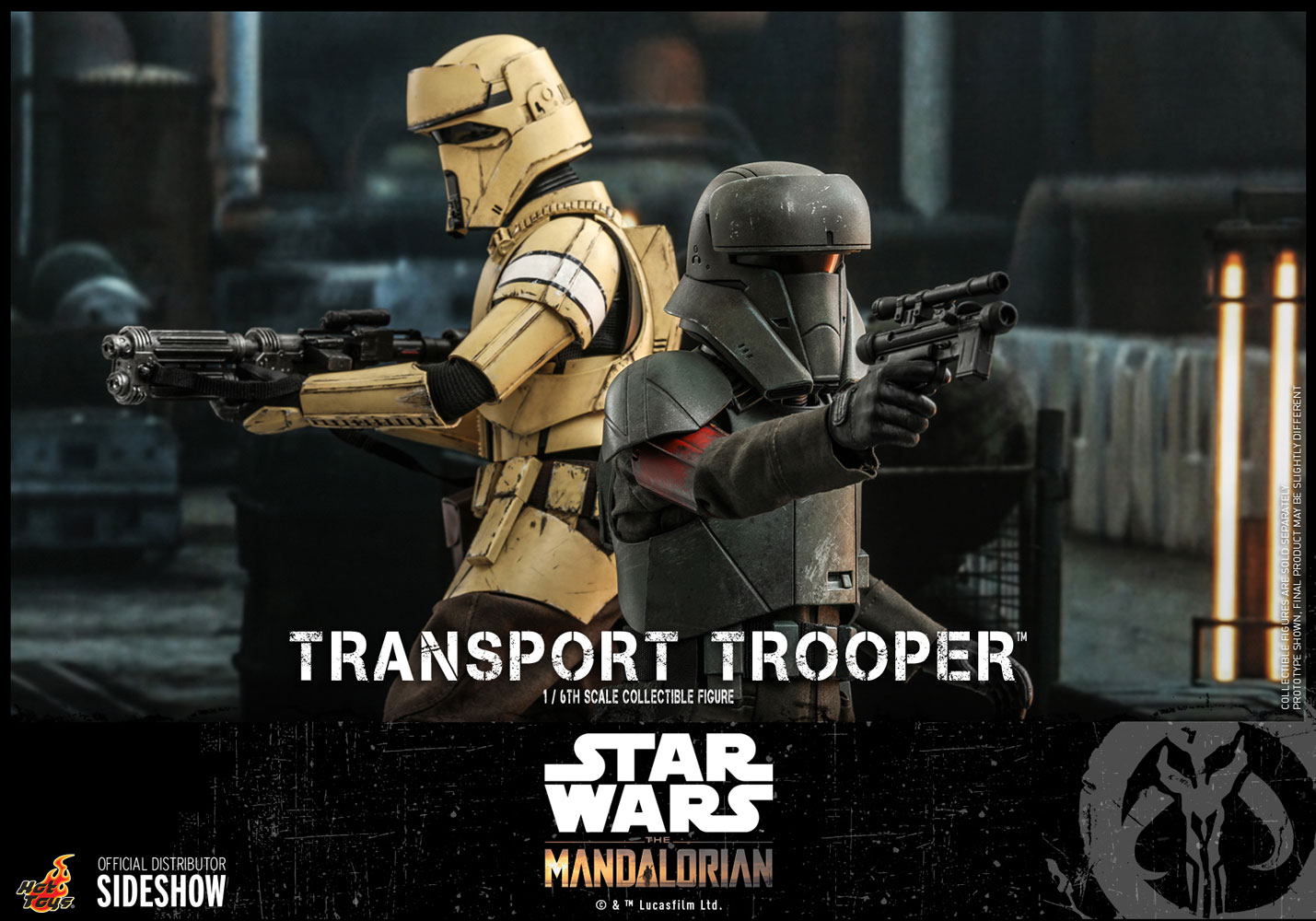 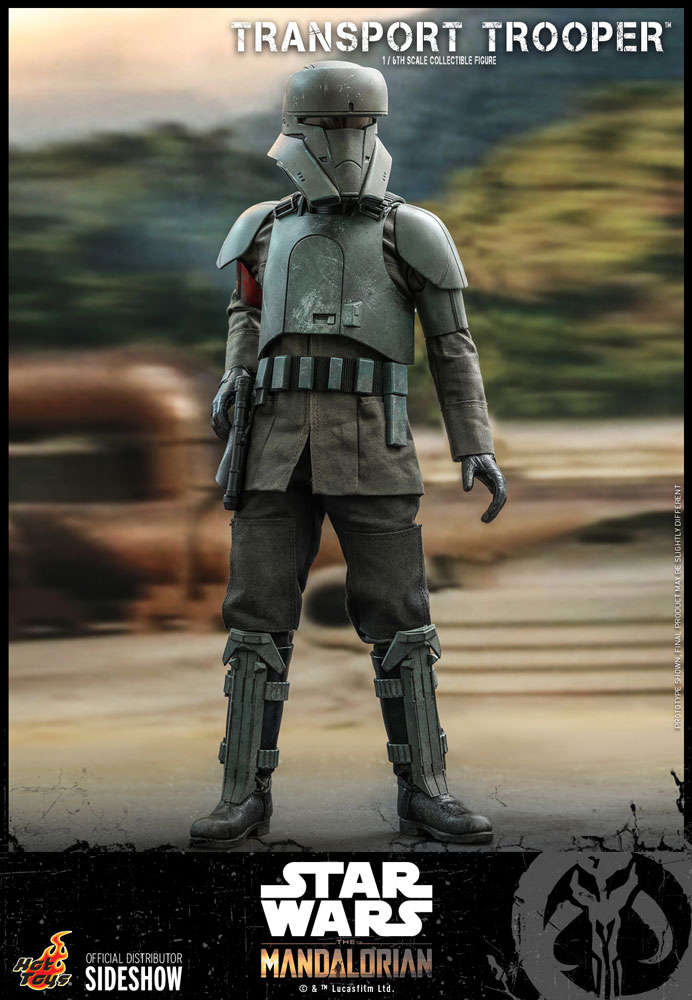 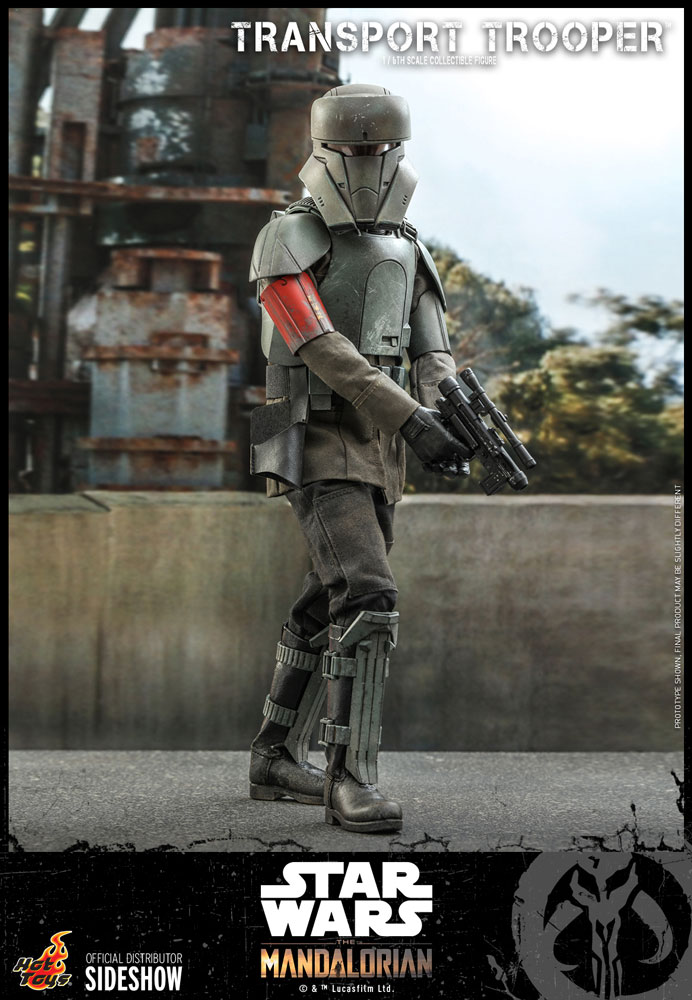 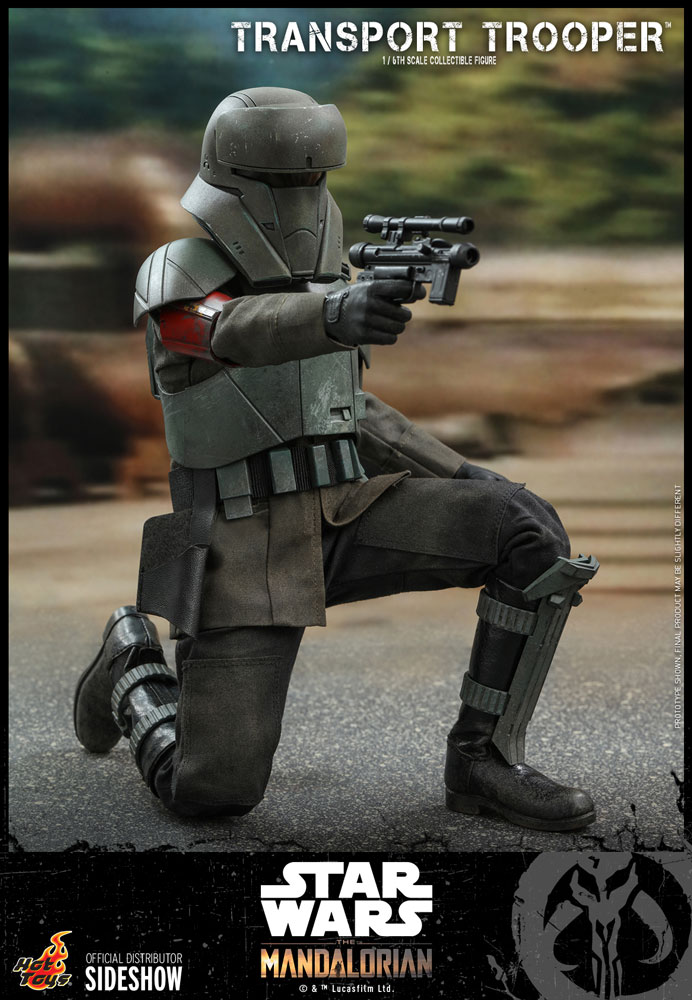 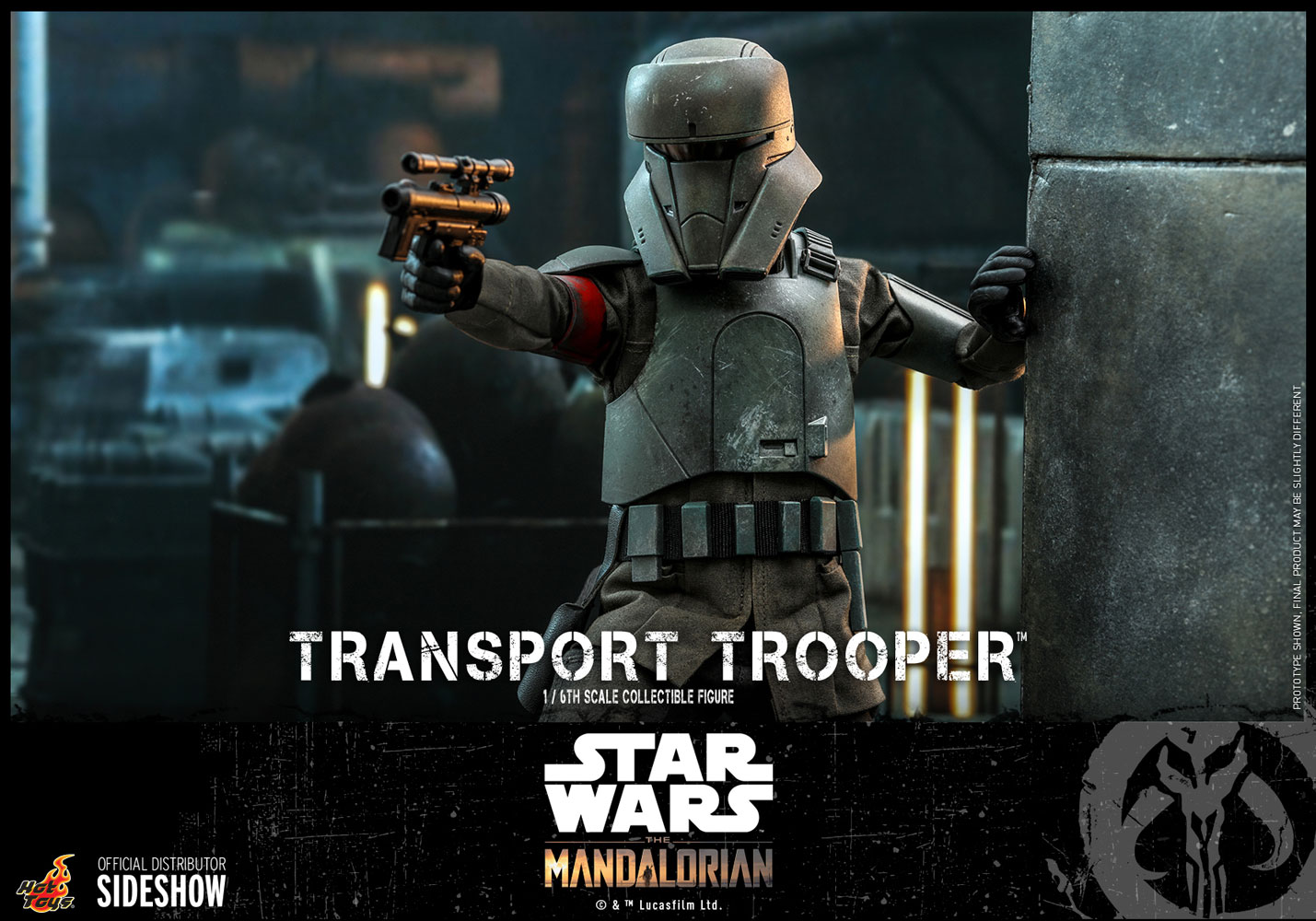 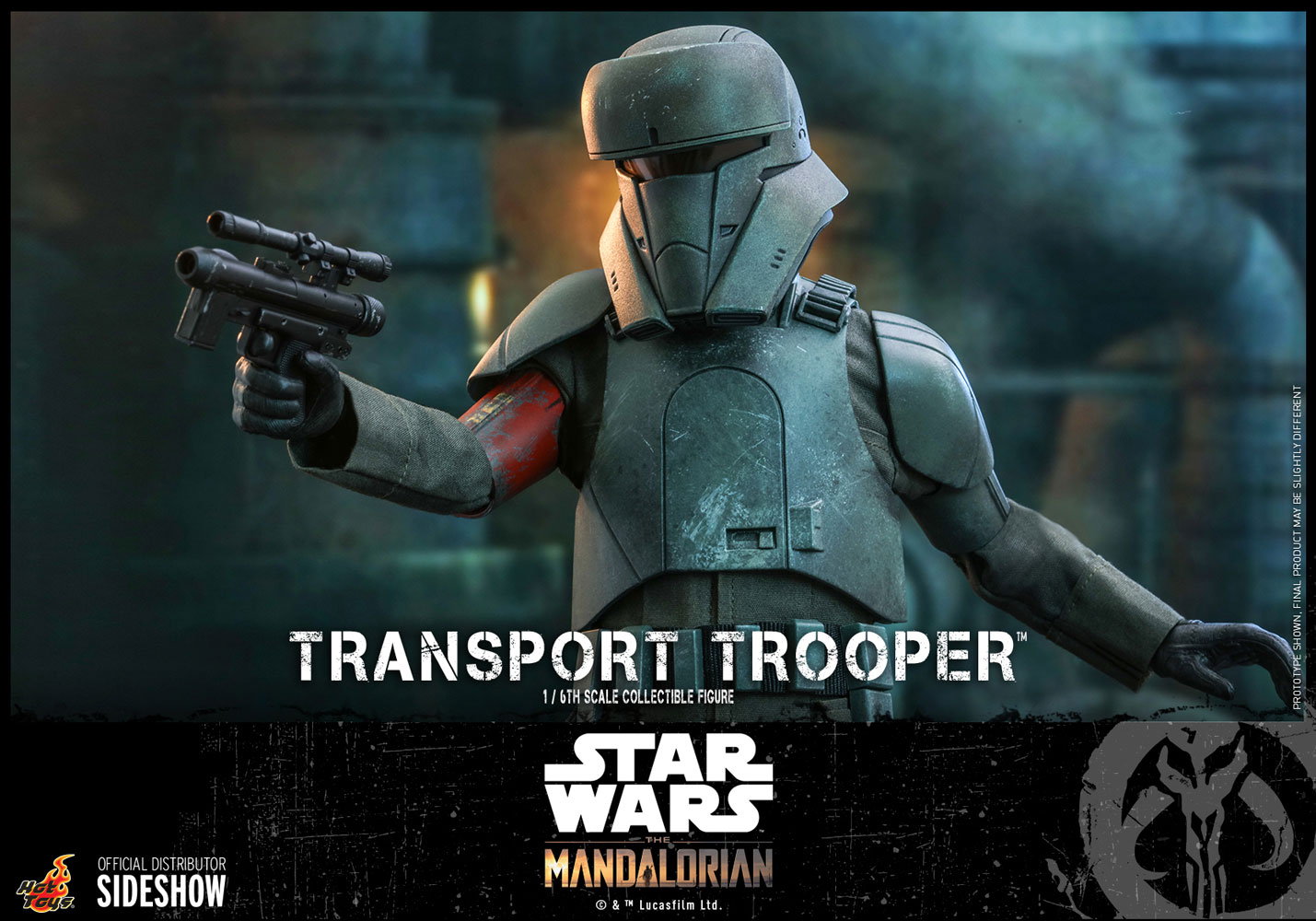 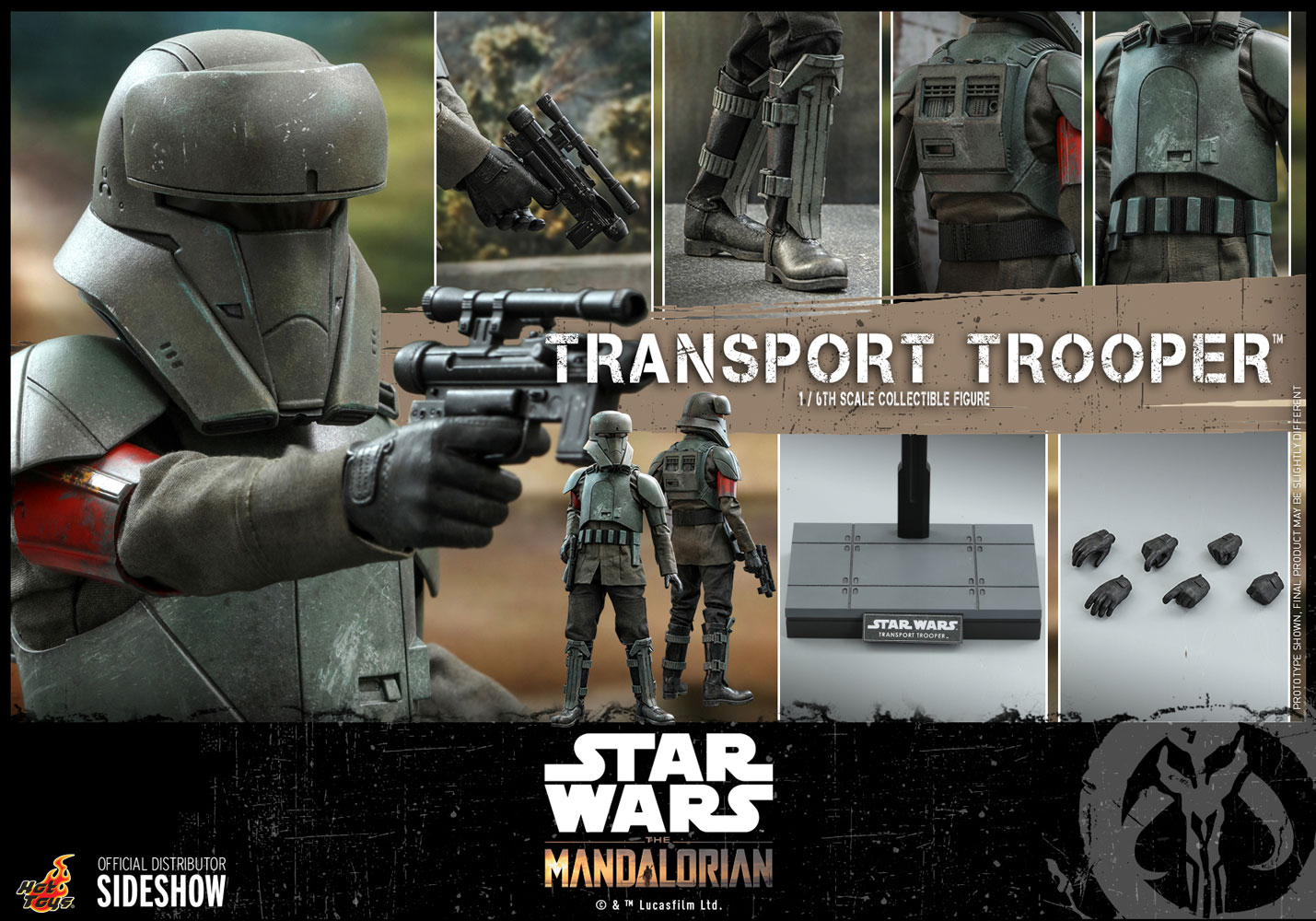