Amazon has debuted a brand new Star Wars Galaxy of Adventures (The Mandalorian) themed action figure 2-pack of Mando (Din Djarin) and an Imperial Stormtrooper! This 2-pack costs $20 and shipping is free.

Here are some photos of this cool 2-pack: 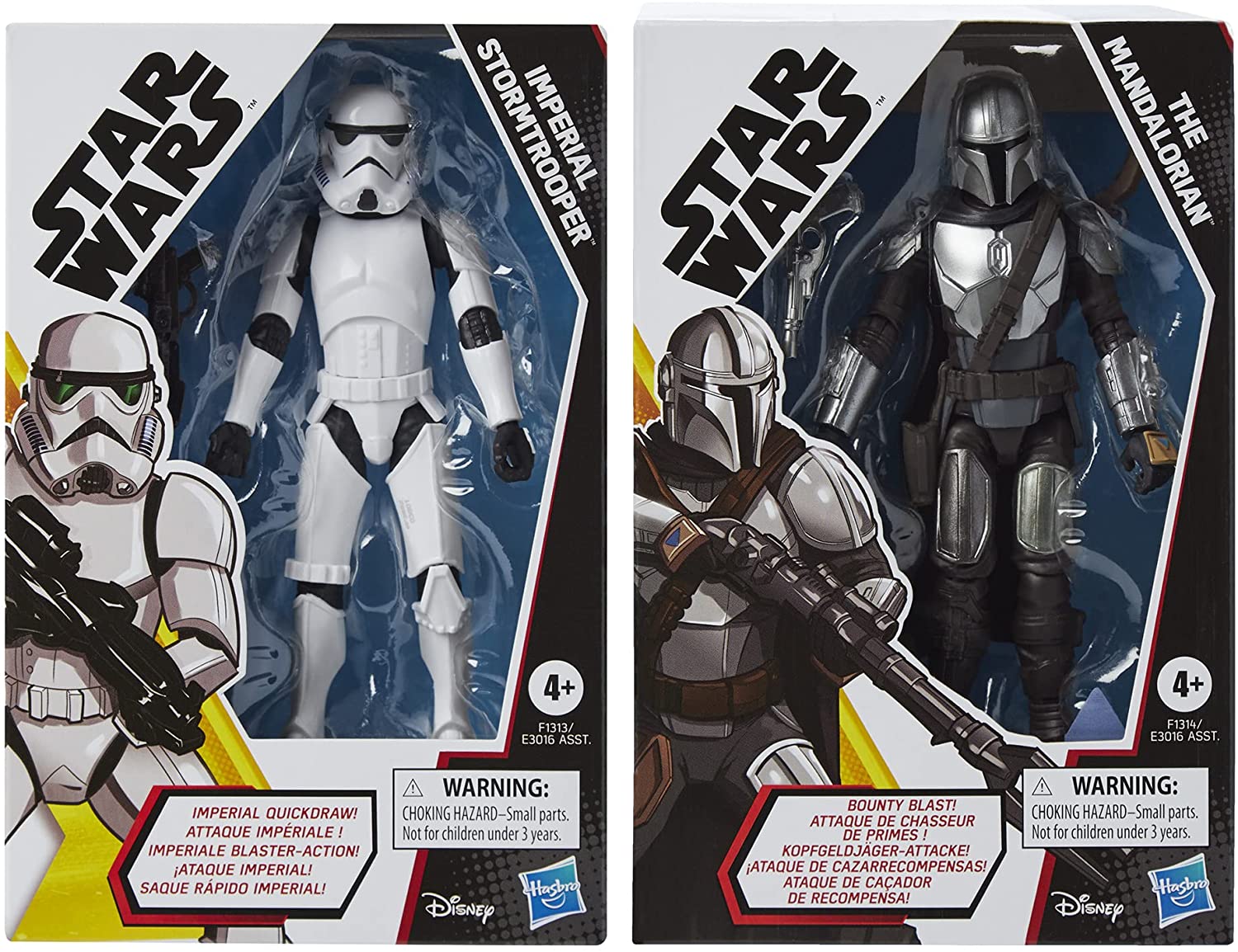 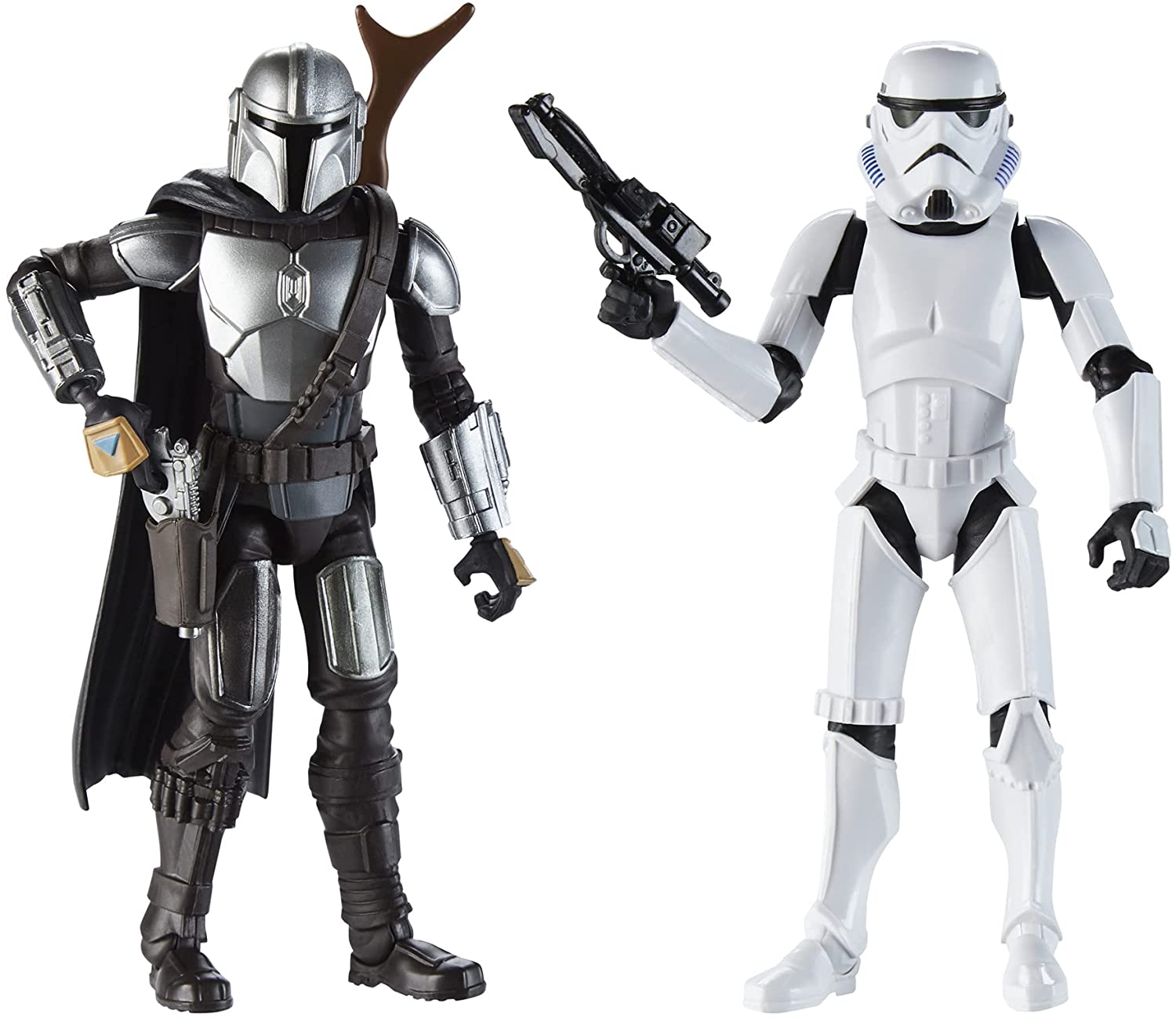 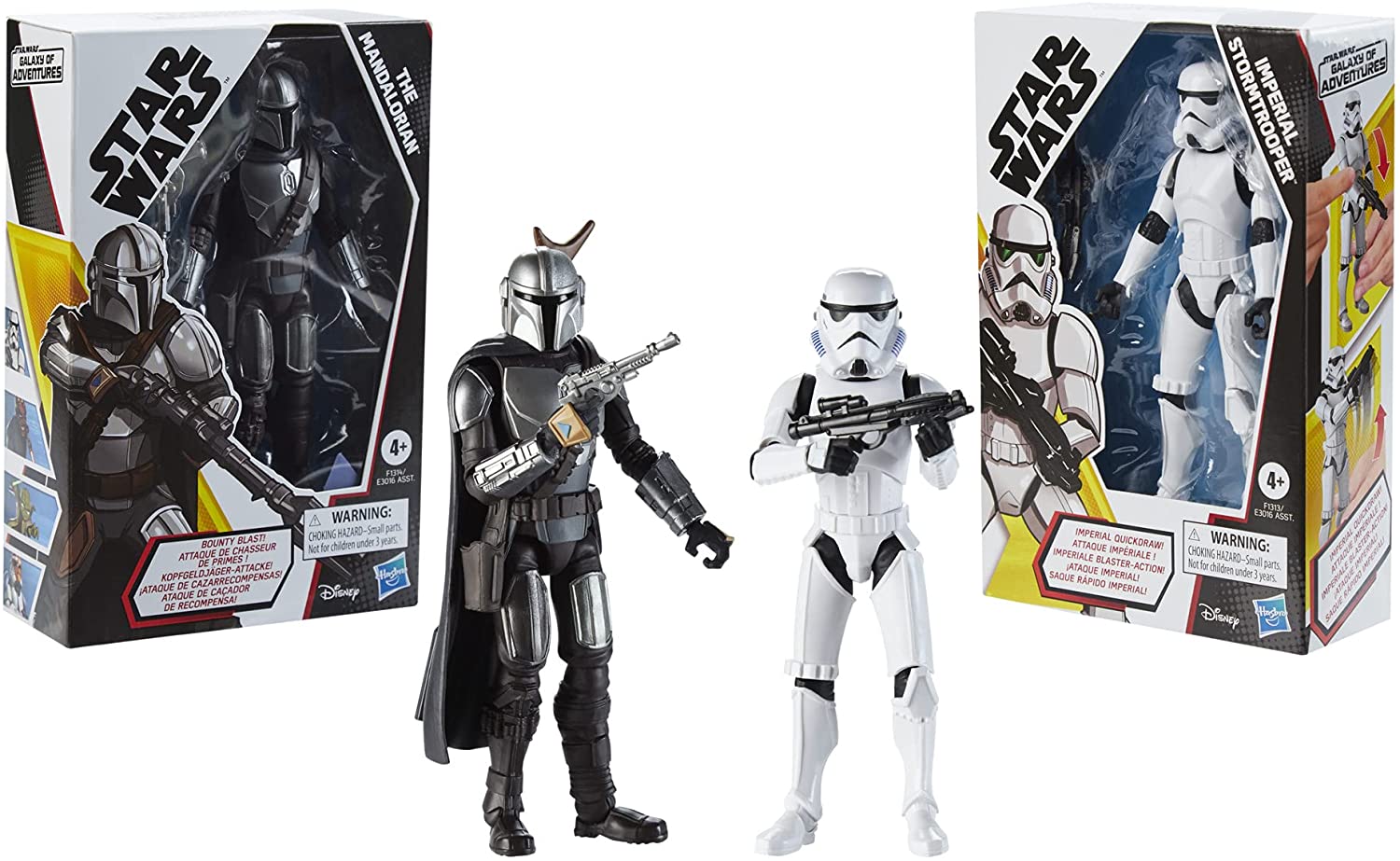 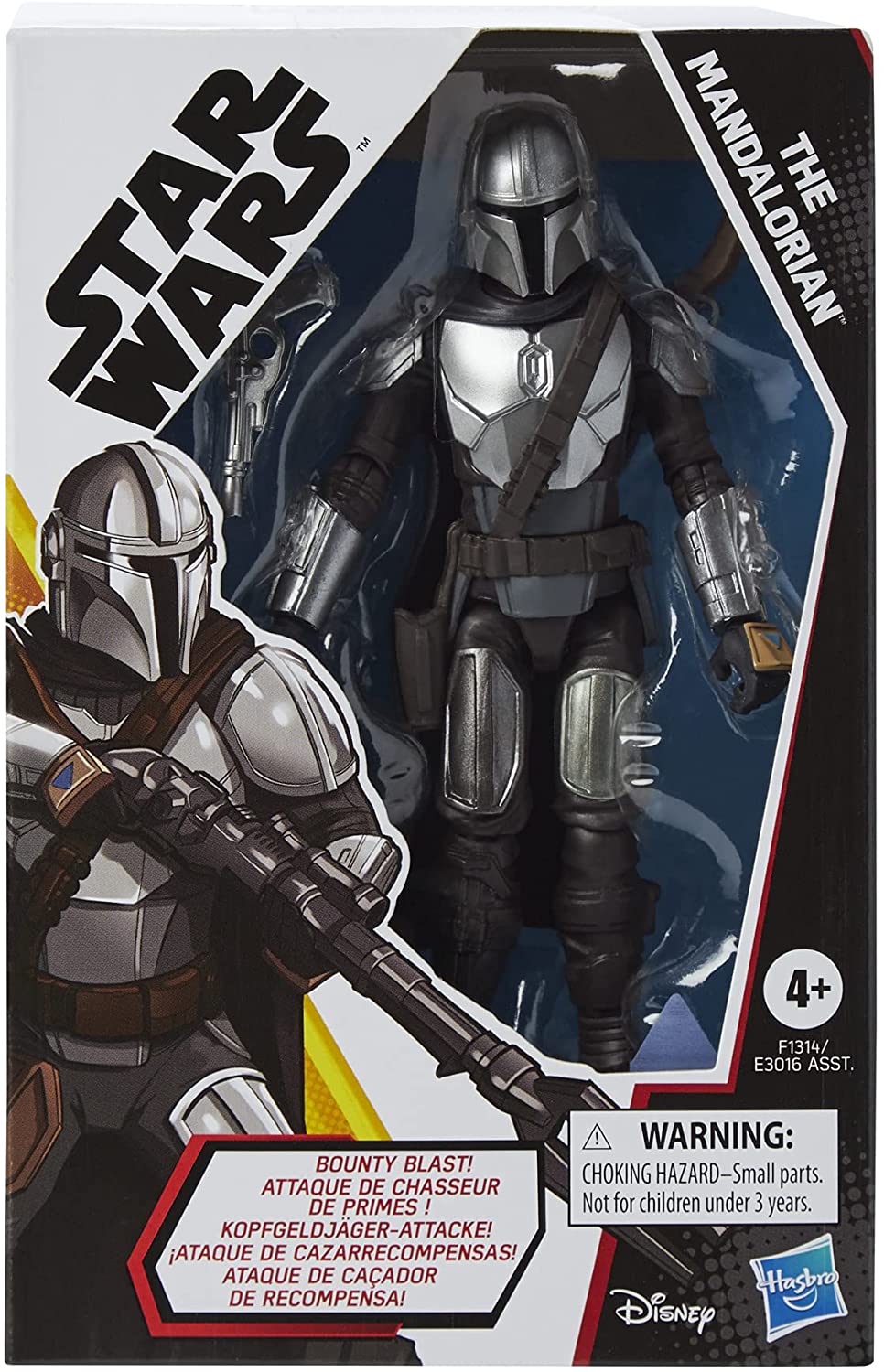 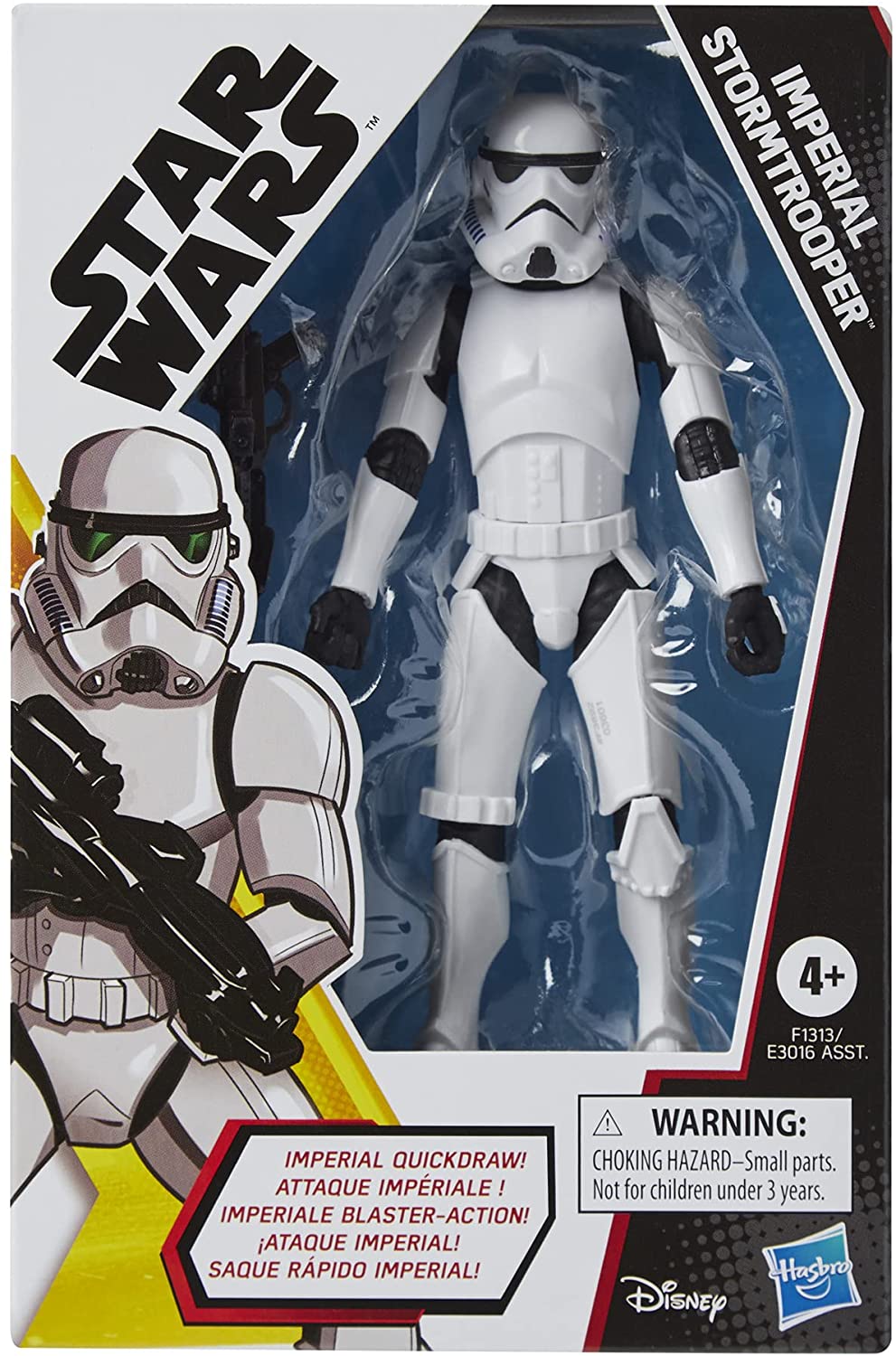