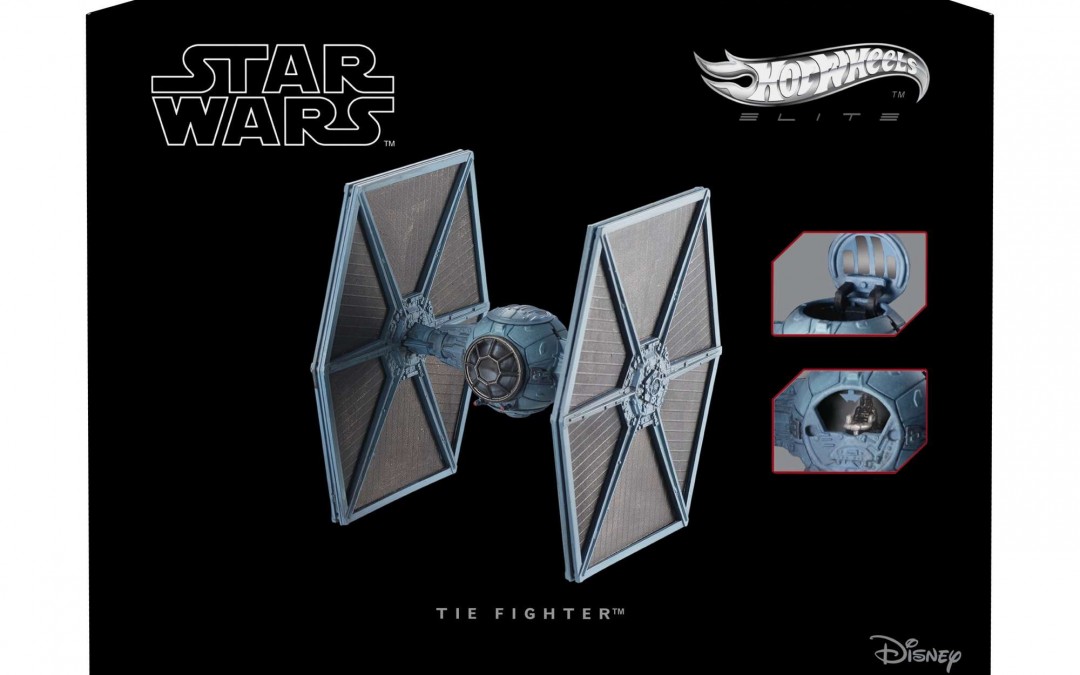 Walmart has debuted a brand new A New Hope themed Hot Wheels starship of an Imperial Tie-Fighter! This starship costs $34.36 and shipping is free.

Here are some photos of this cool starship: 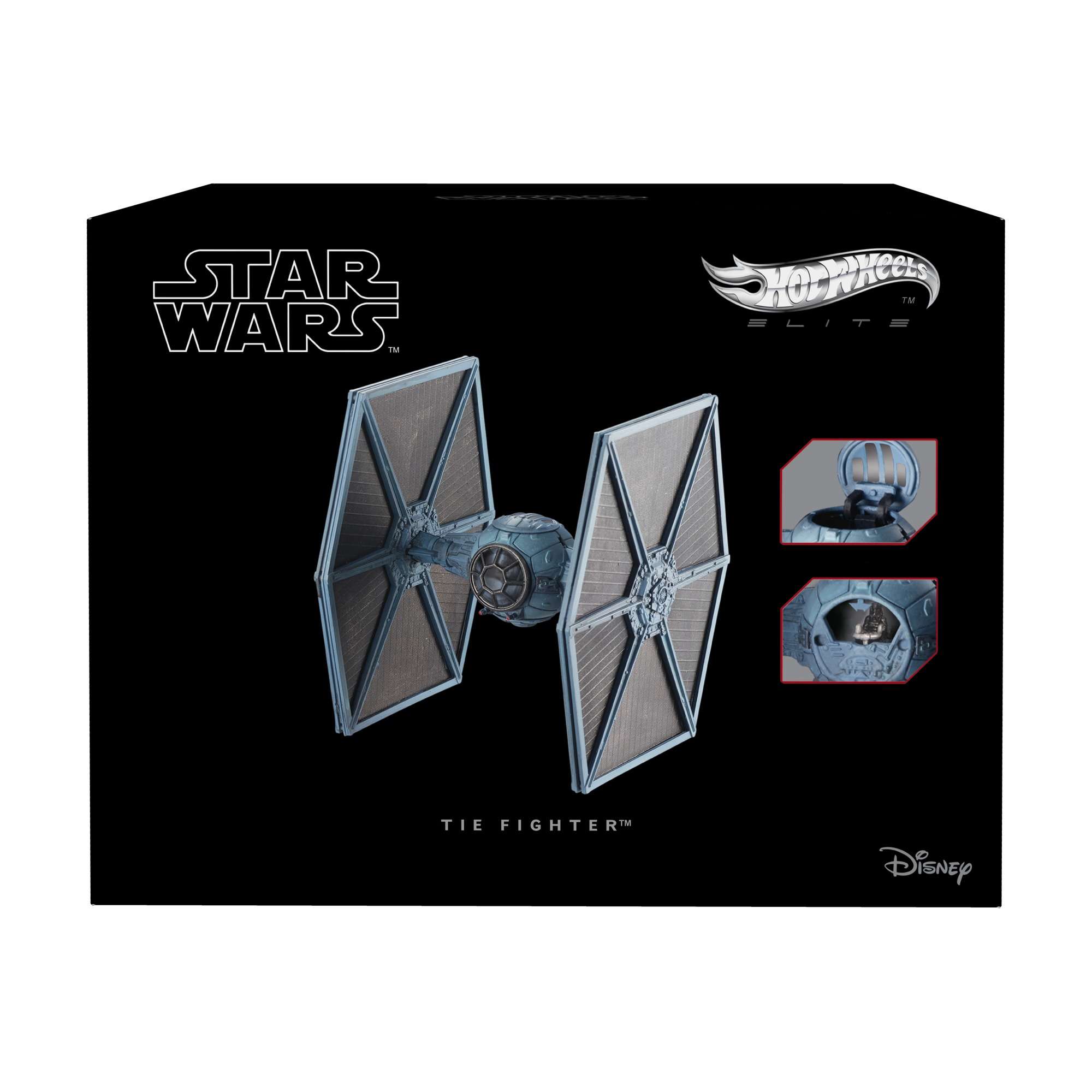 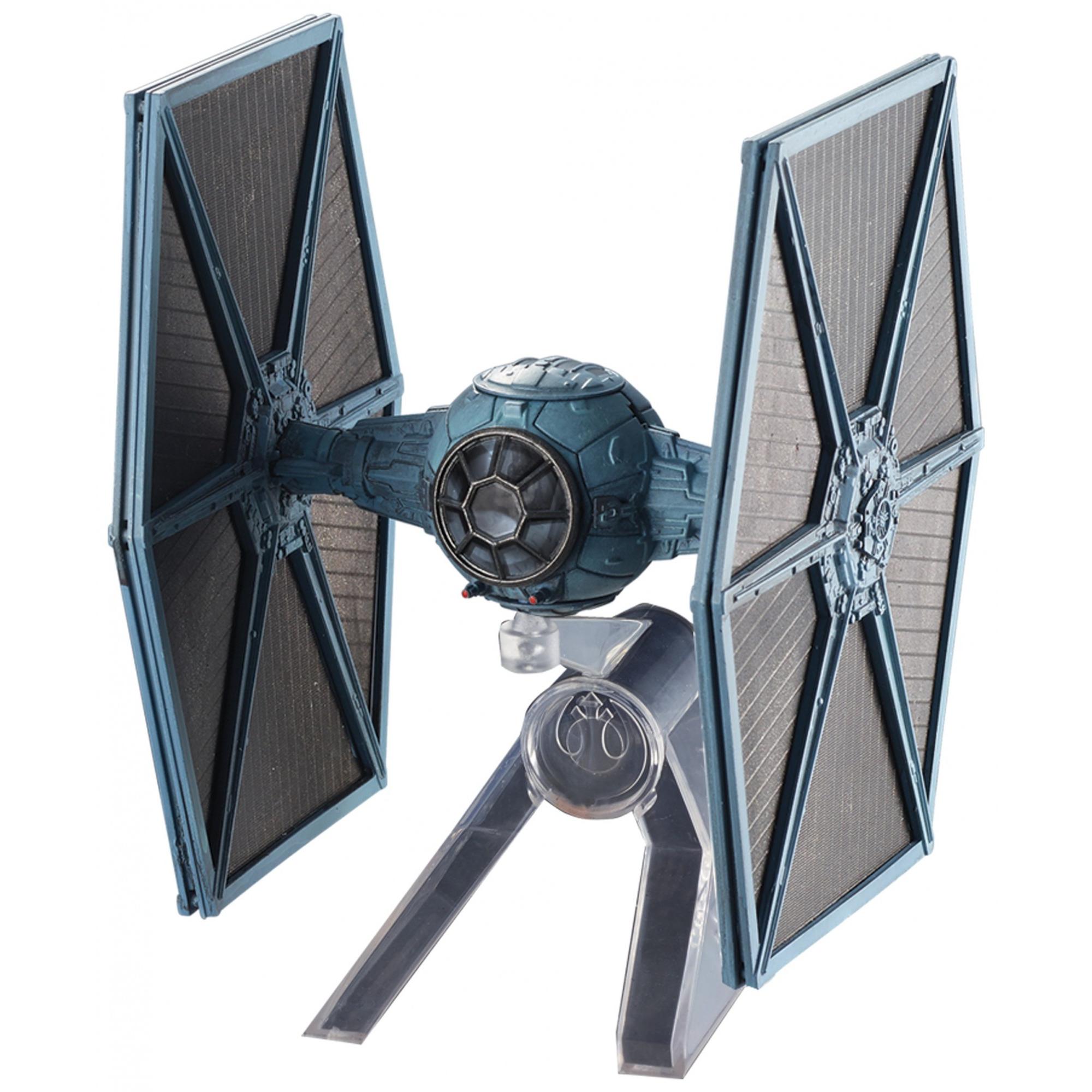 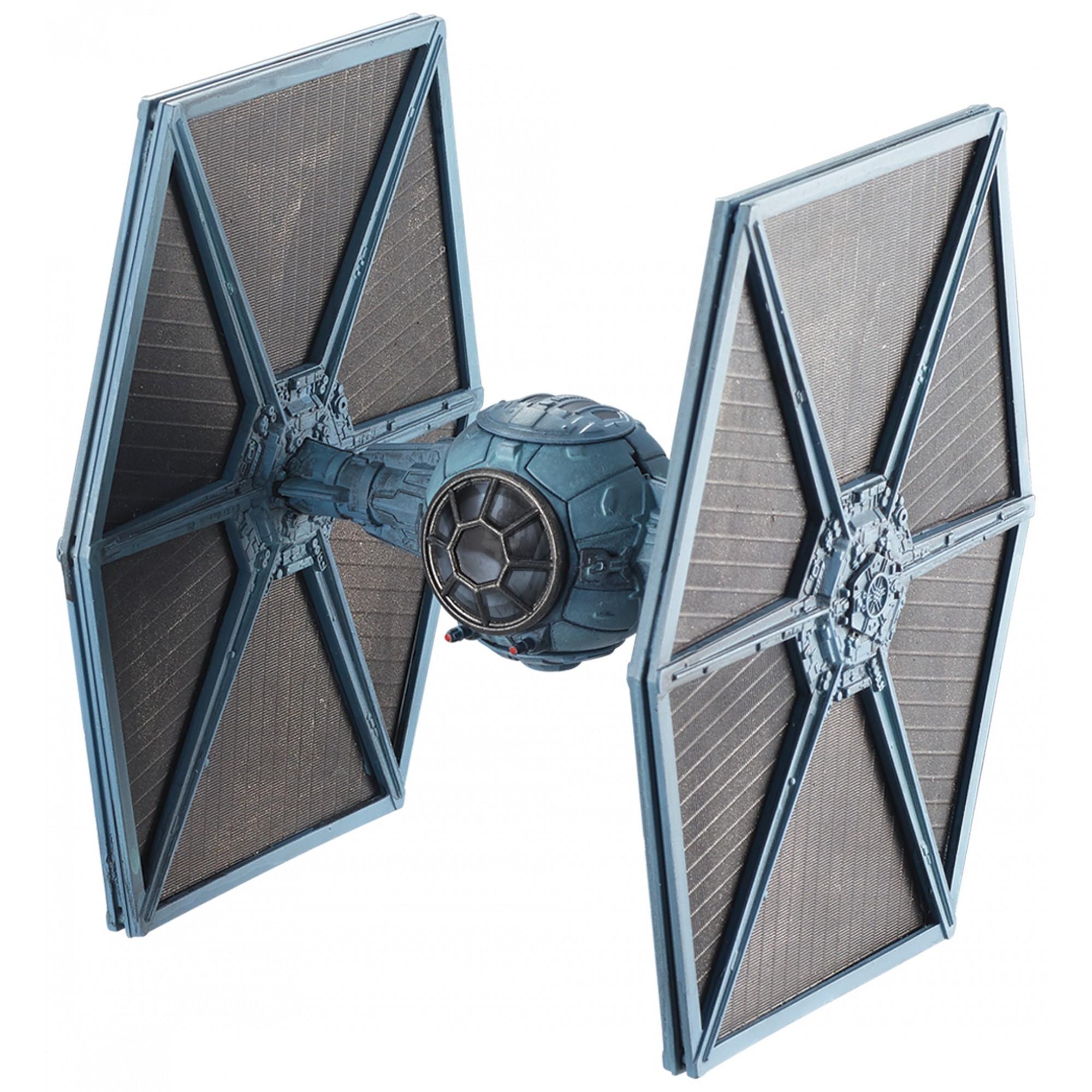