This next Star Wars costume spotlight will be of Palpatine’s aides who are named Sly Moore and Mas Amedda.

Throughout Attack of the Clones, the Clone Wars series, and Revenge of the Sith these two are seen serving as Palpatine’s (Sidious’s) aides.

While Mas wears three different Senator robes during the movie series, Sly only wears the same traditional Senator robes with a cape. 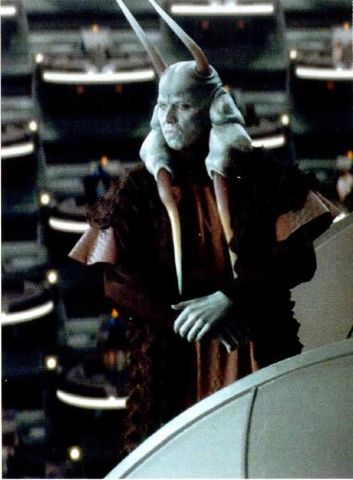 Here’s Mas’s second Senator outfit from Attack of the Clones: 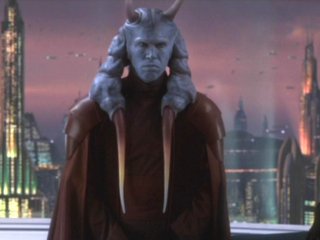 Here’s his final Senator outfit he wore in Revenge of the Sith: 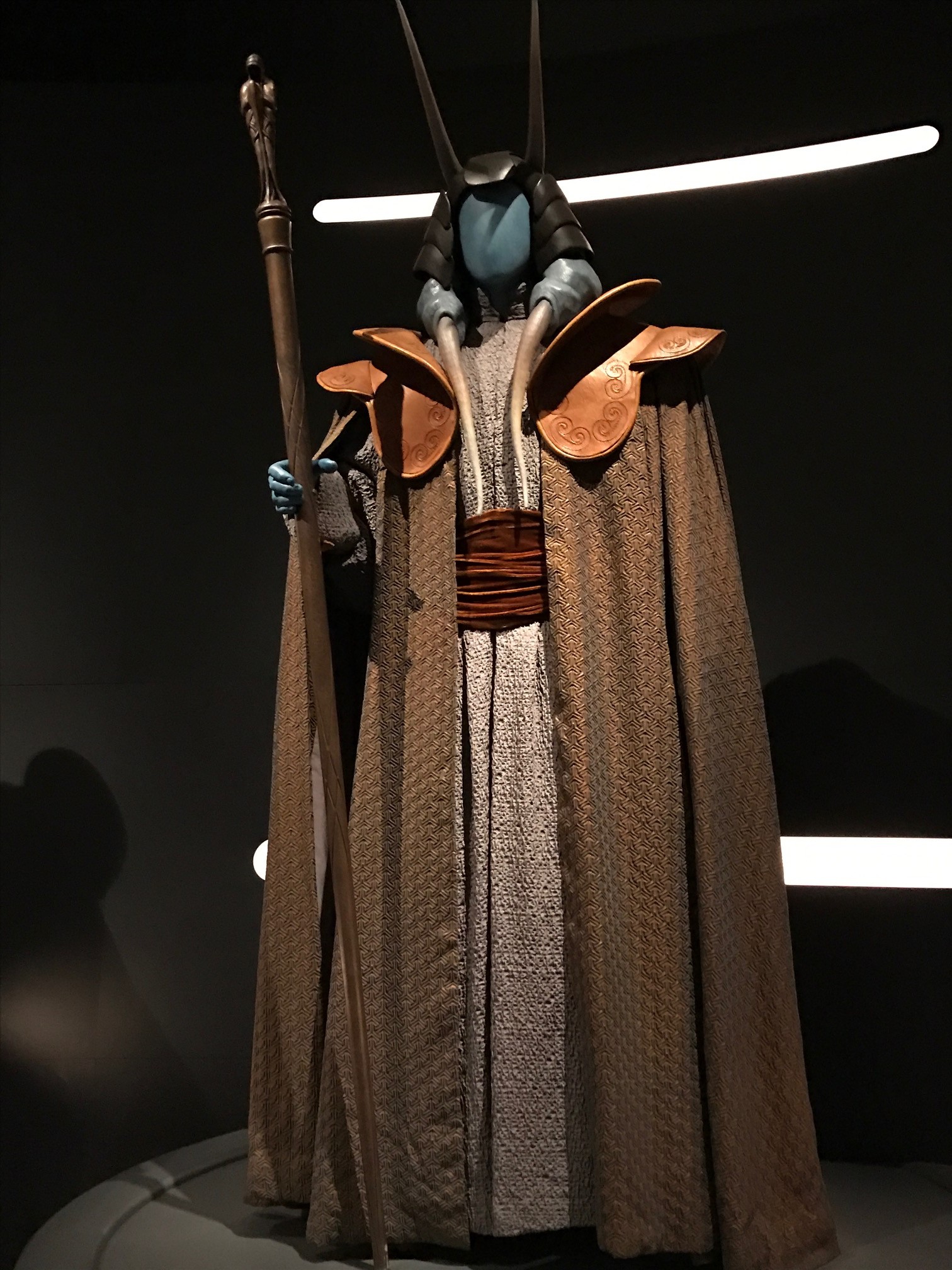 In this close up you can see some of the wood from the bottom of Mas’s staff has been chipped off:

Here’s Sly Moore’s traditional Senator robes with a cape from Attack of the Clones and Revenge of the Sith: 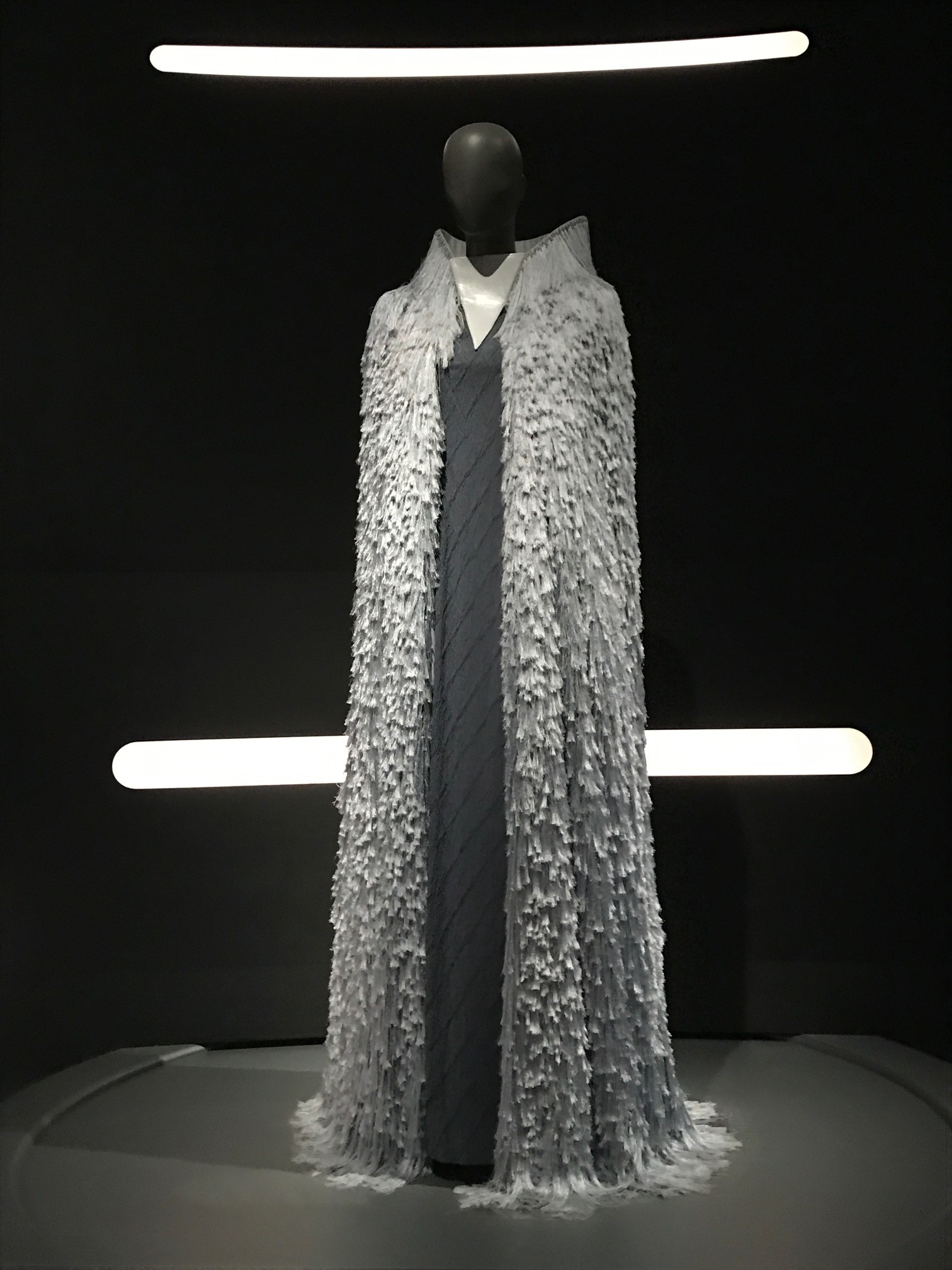 In this close up of the bottom of the costume you can see that the cape sweeps the floor: 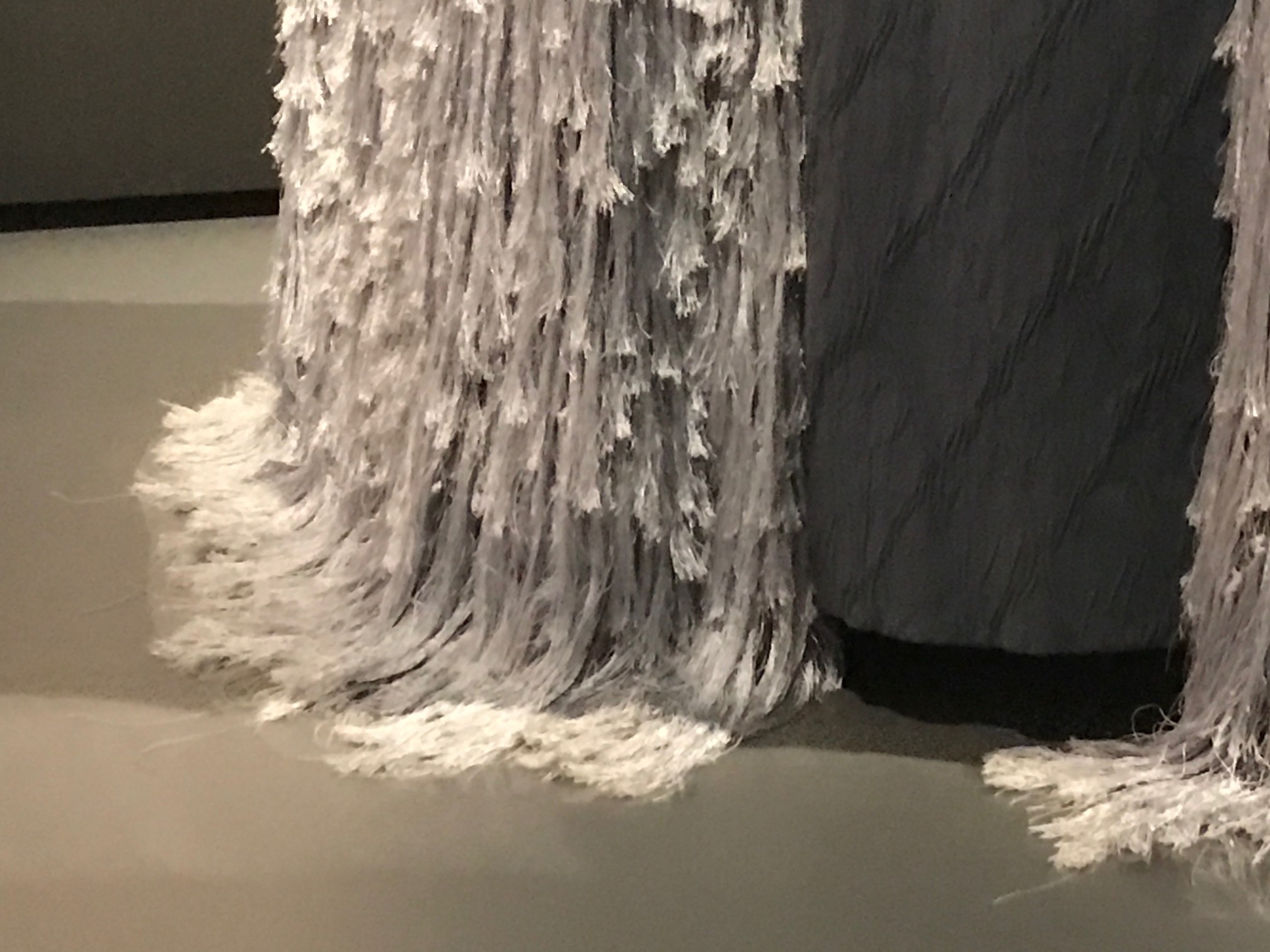