After Anakin told Windu that Palpatine was the Sith Lord that all Jedi had been looking for, Windu took three Jedi masters to arrest Palpatine but they failed. Windu tried to kill Palpatine but Anakin interfered and Windu was thrown from the window.

As for Luminara she did at first survived Order 66 but was then captured by the Empire and was executed in her cell. Her bones where used to lure any surviving Jedi that also survived Order 66 like Kanen and Ezra for example.

Here’s the full Mace Windu costume. You can see here that the sleeves of the Jedi robe hare a lot longer: 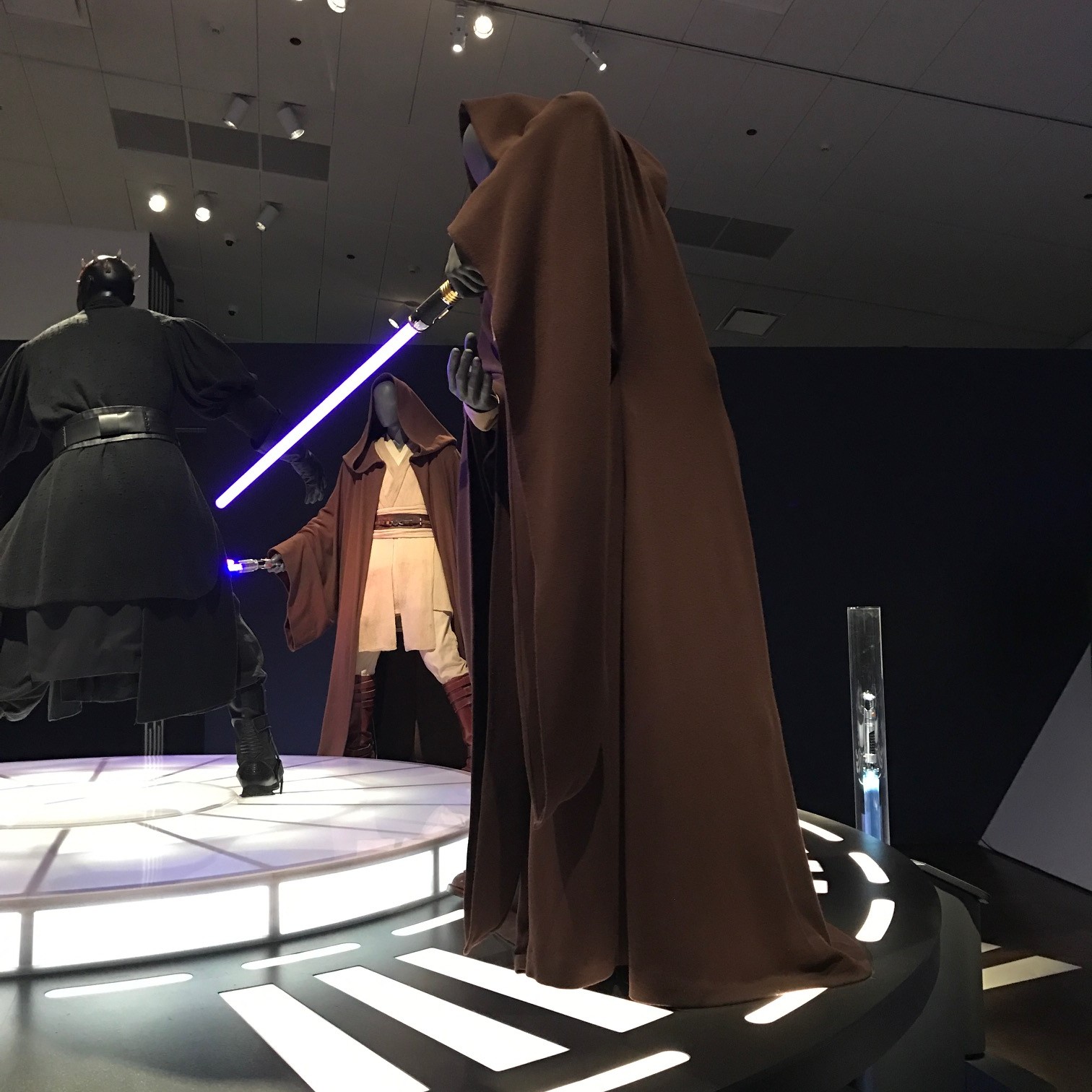 Here’s the full Luminara costume. The fabric design is very well thought out but the wrist bracelets and belt buckle look rusted: 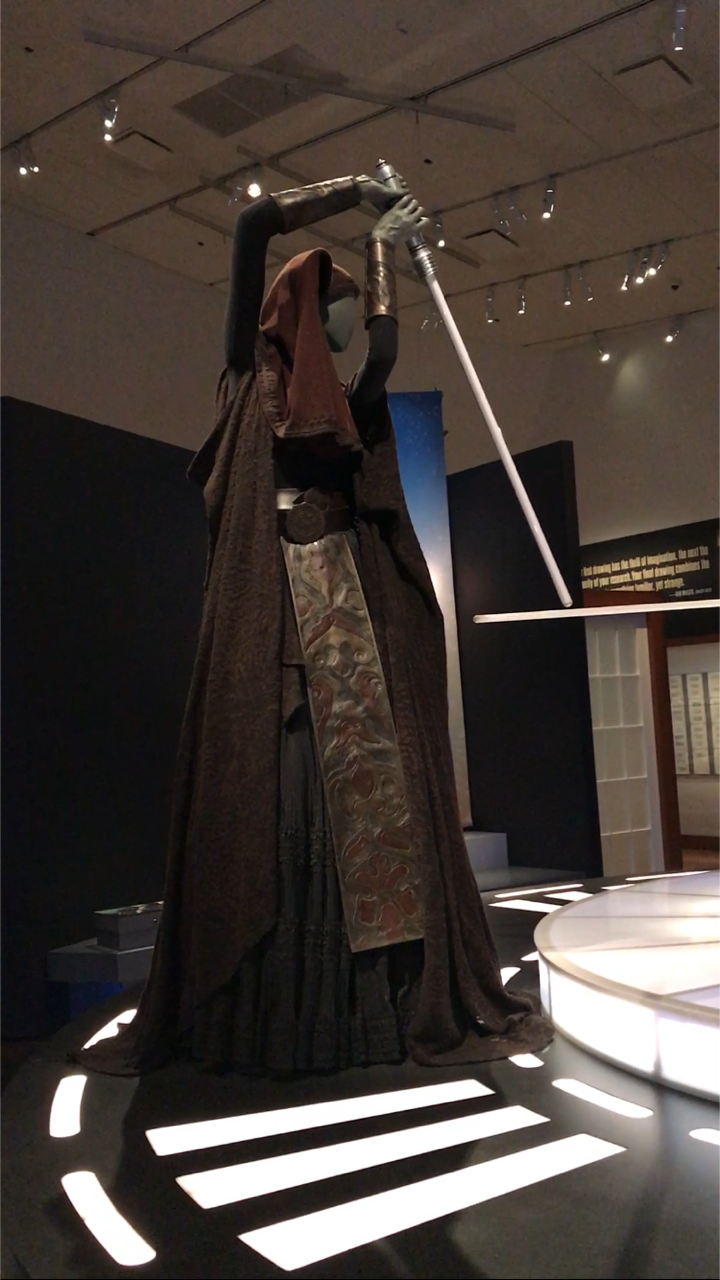 In this close-up you can see that there are holes on the bottom of the Luminara’s robe: