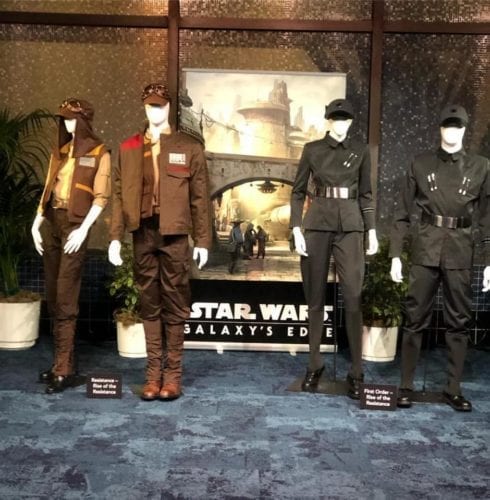 These costumes will be what cast members will wear when Galaxy’s Edge opens at Disneyland Anaheim and at Walt Disney World in Florida later this year.

These cool costumes feature four tops and five bottoms to be mixed and matched in a variety of different ways. Plus they show the name tags that will be worn by the cast members throughout the park.

These costumes will represent the Imperials, the Rebels, the First Order, the Resistance, smugglers, and villagers of the planet Batuu.

Here are the photos of this cool costumes: 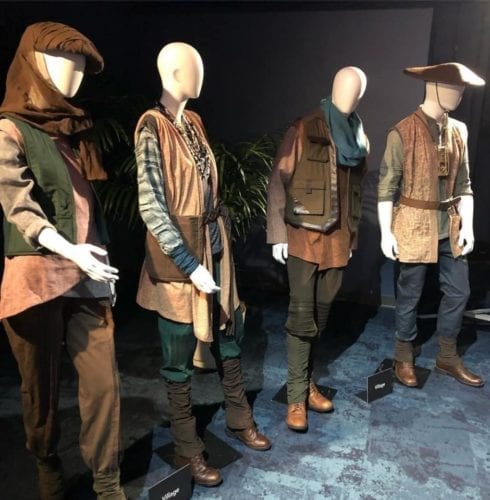 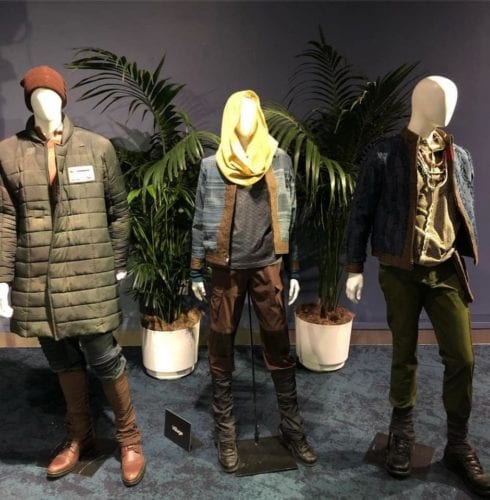