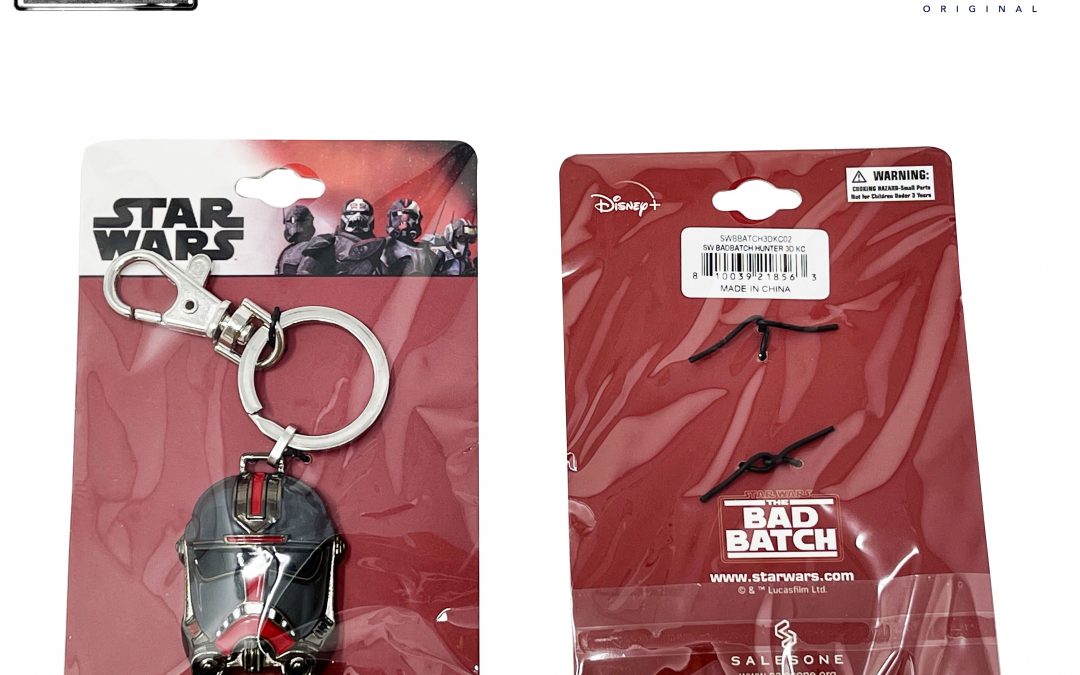 Walmart has debuted a brand new The Bad Batch themed metal keychain of Hunter’s helmet! This keychain costs $12.97 and shipping is free.

Here are some photos of this cool keychain: 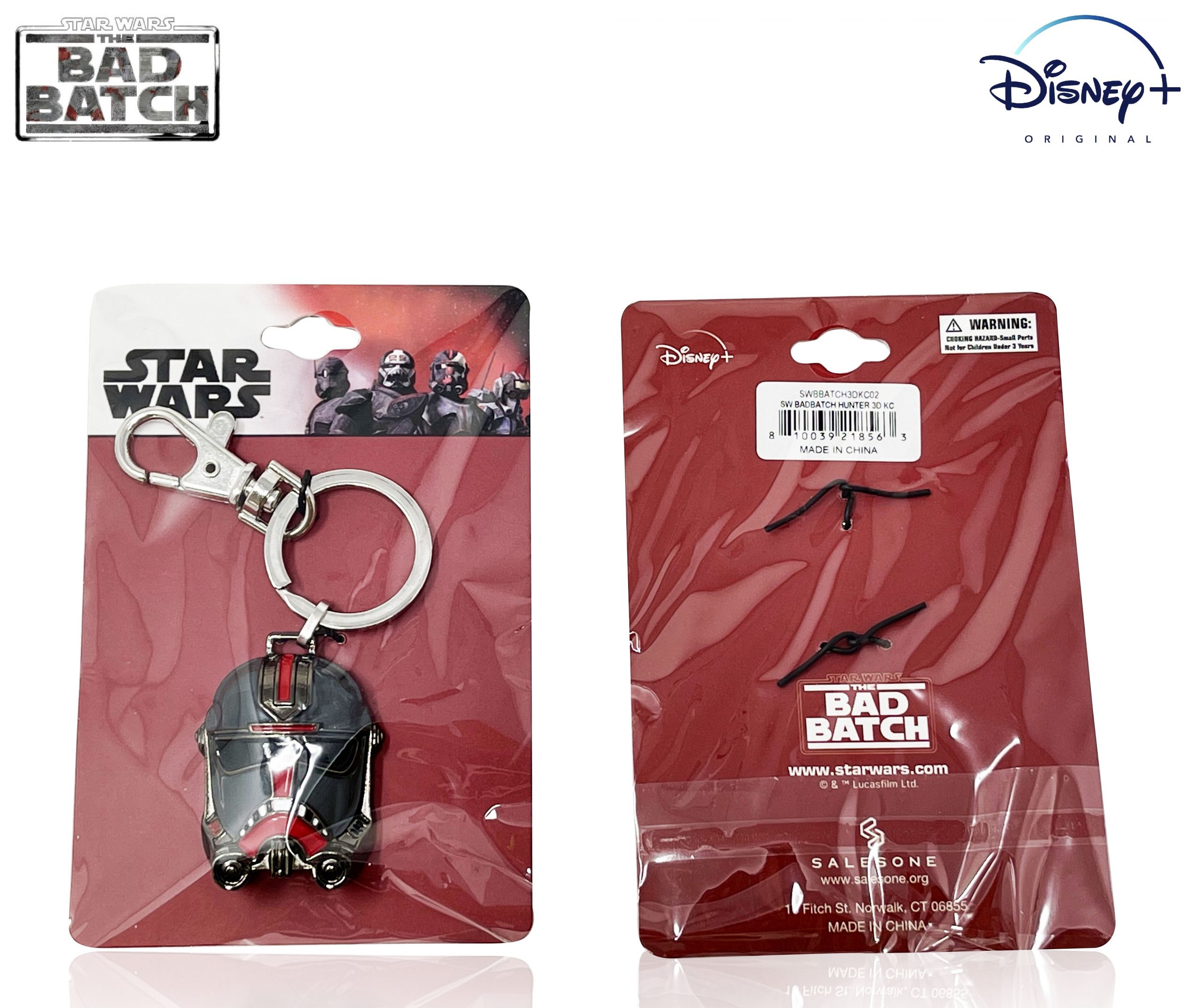 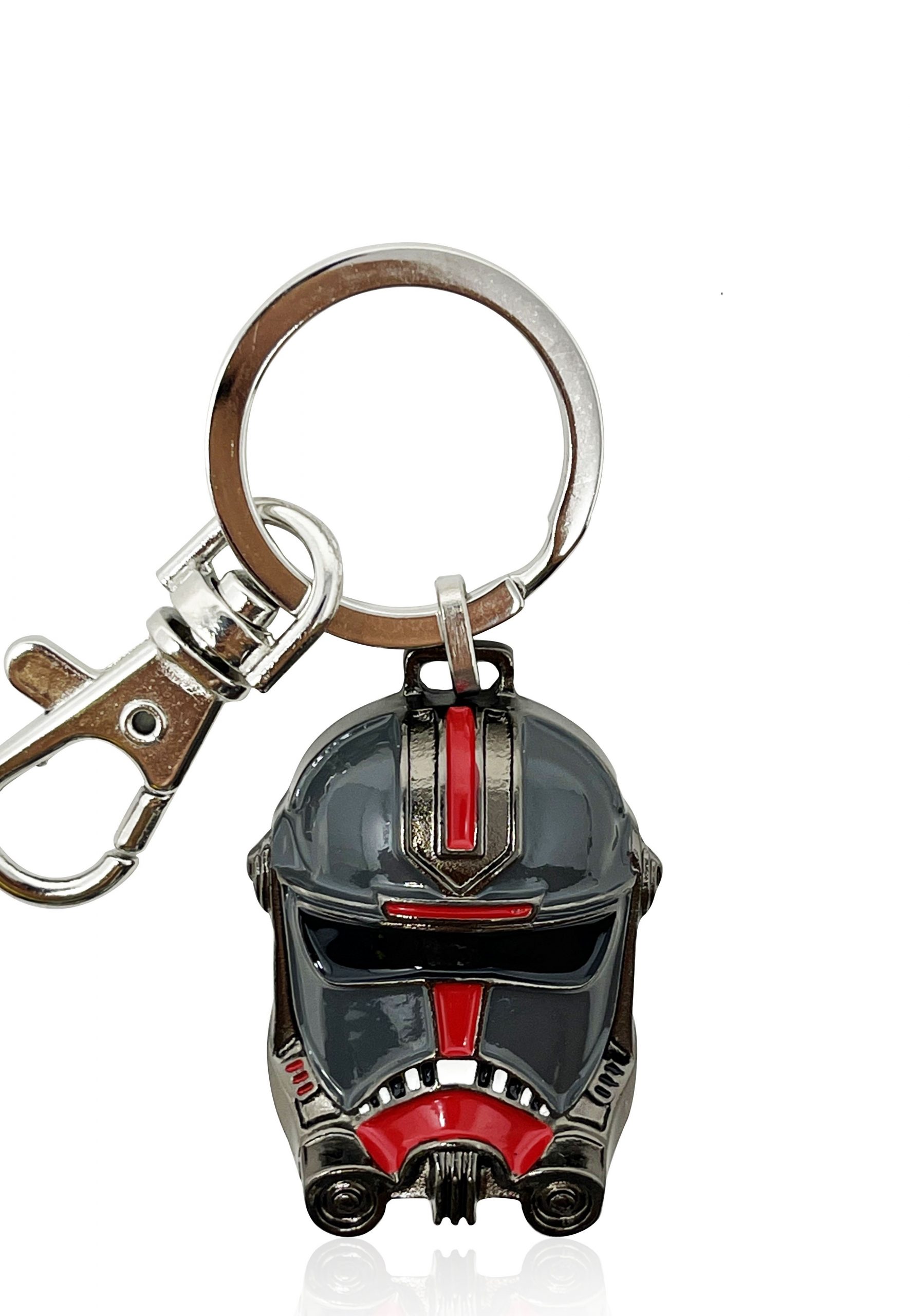 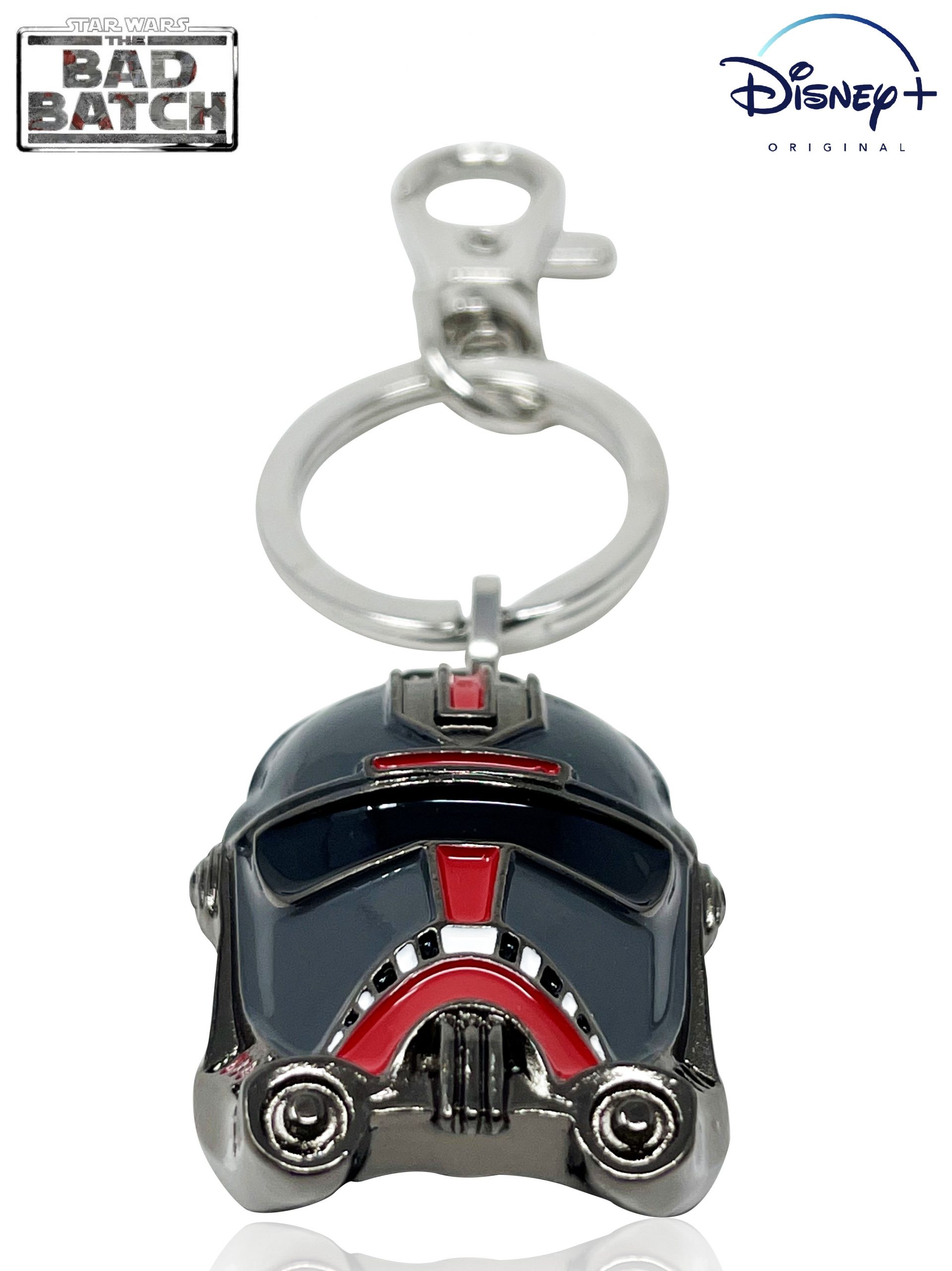