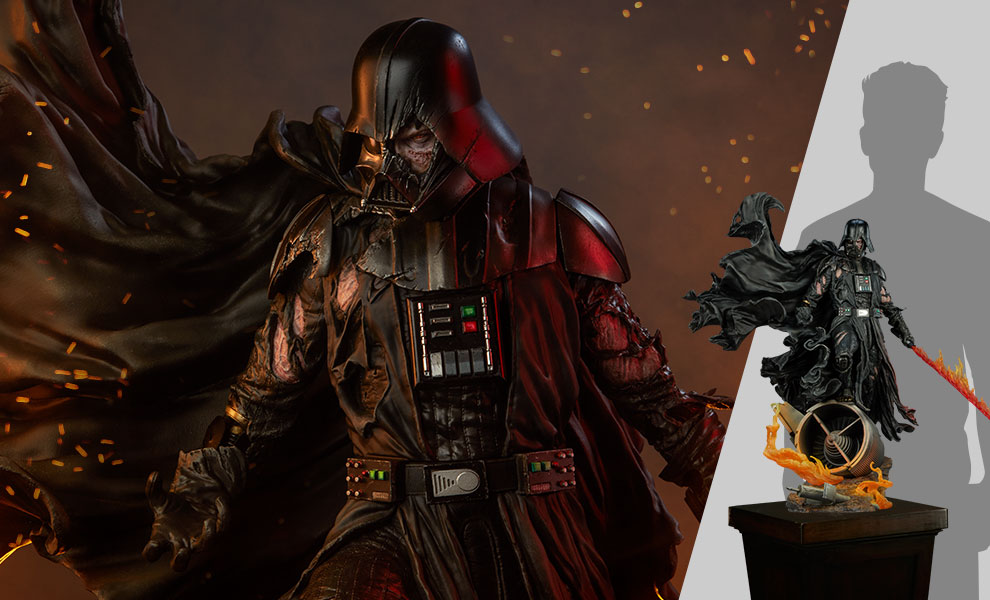 Sideshow.com has begun a pre-order for a brand new Star Wars themed mythos statue of Darth Vader! This statue costs $650 and shipping is free. 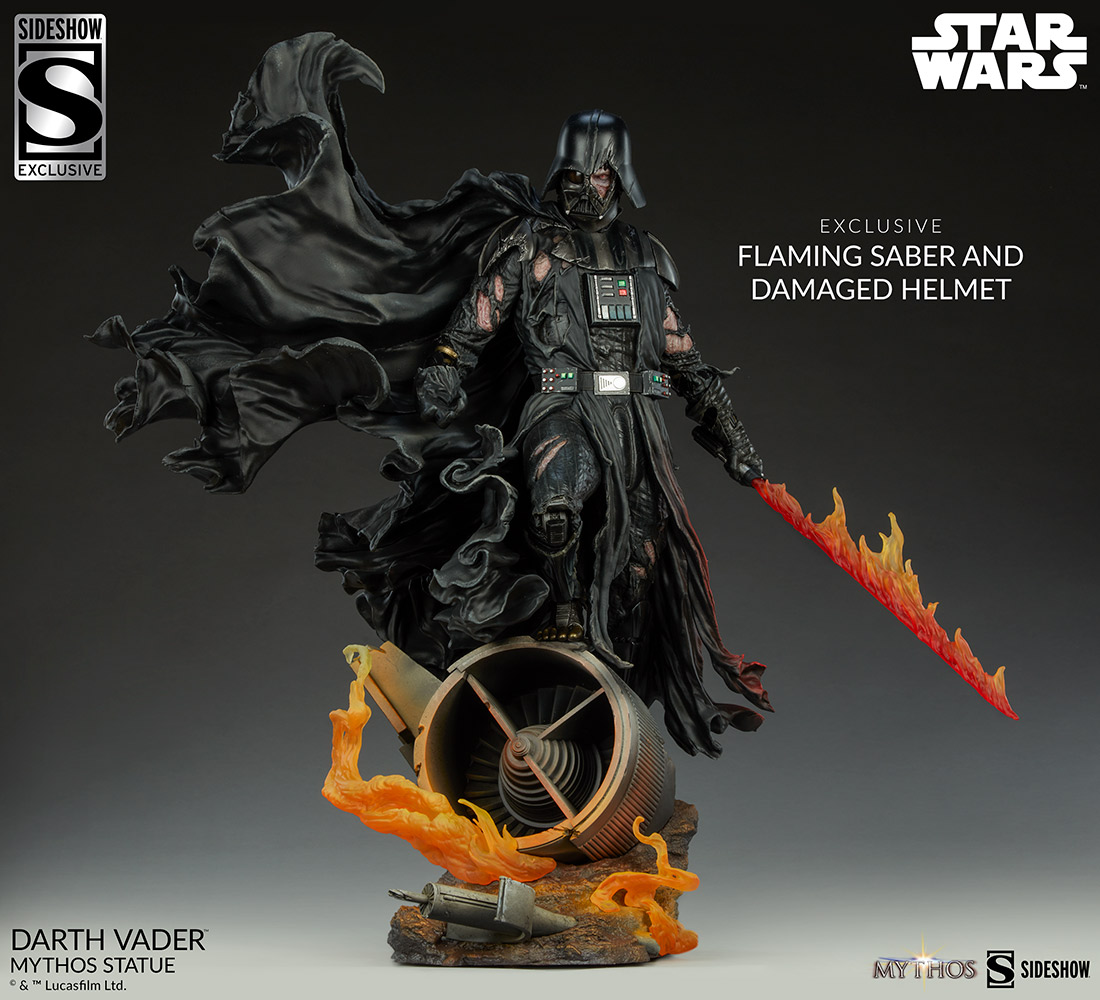 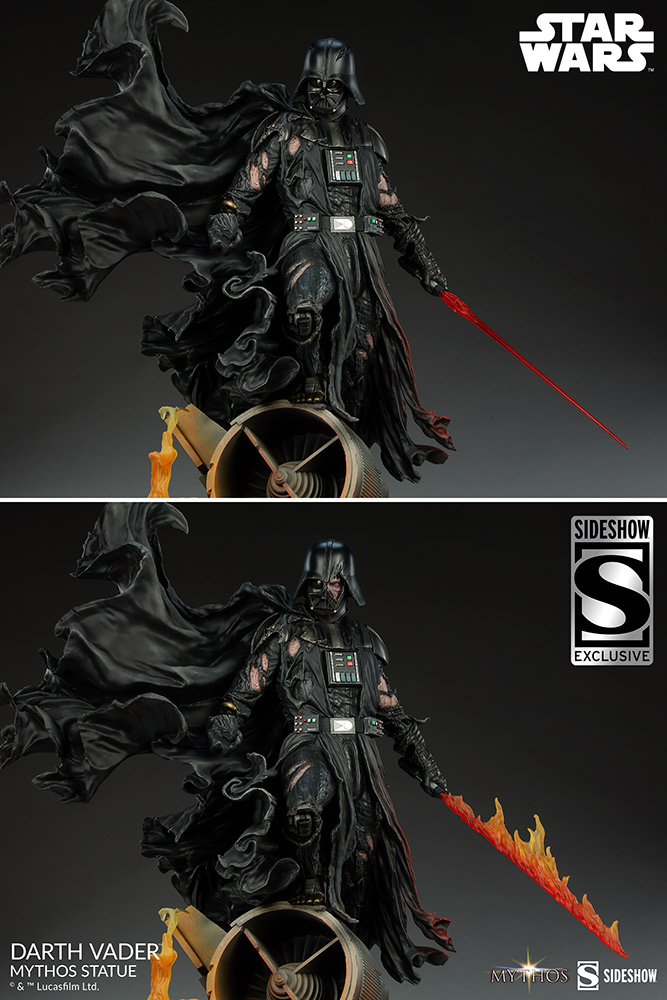 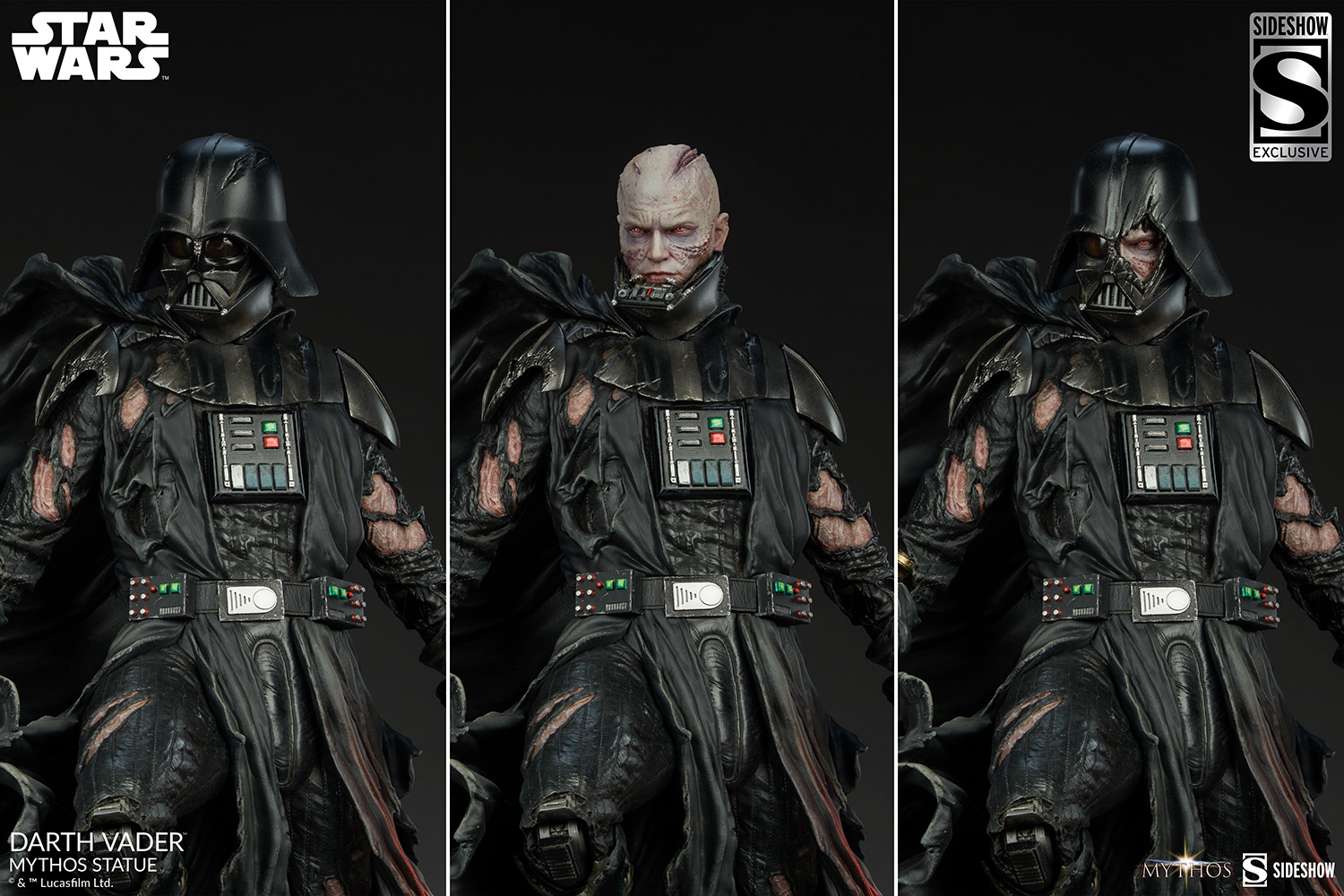 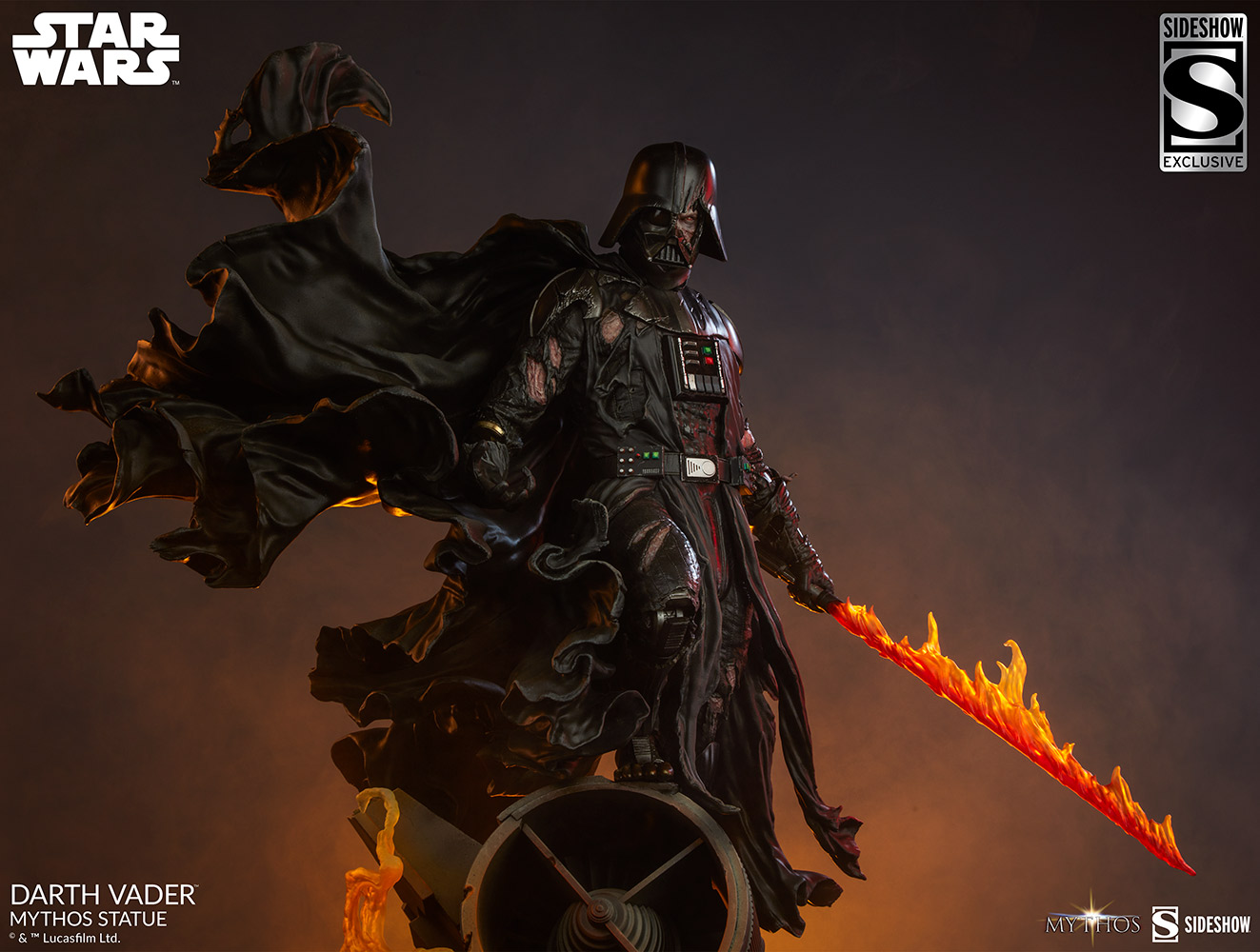 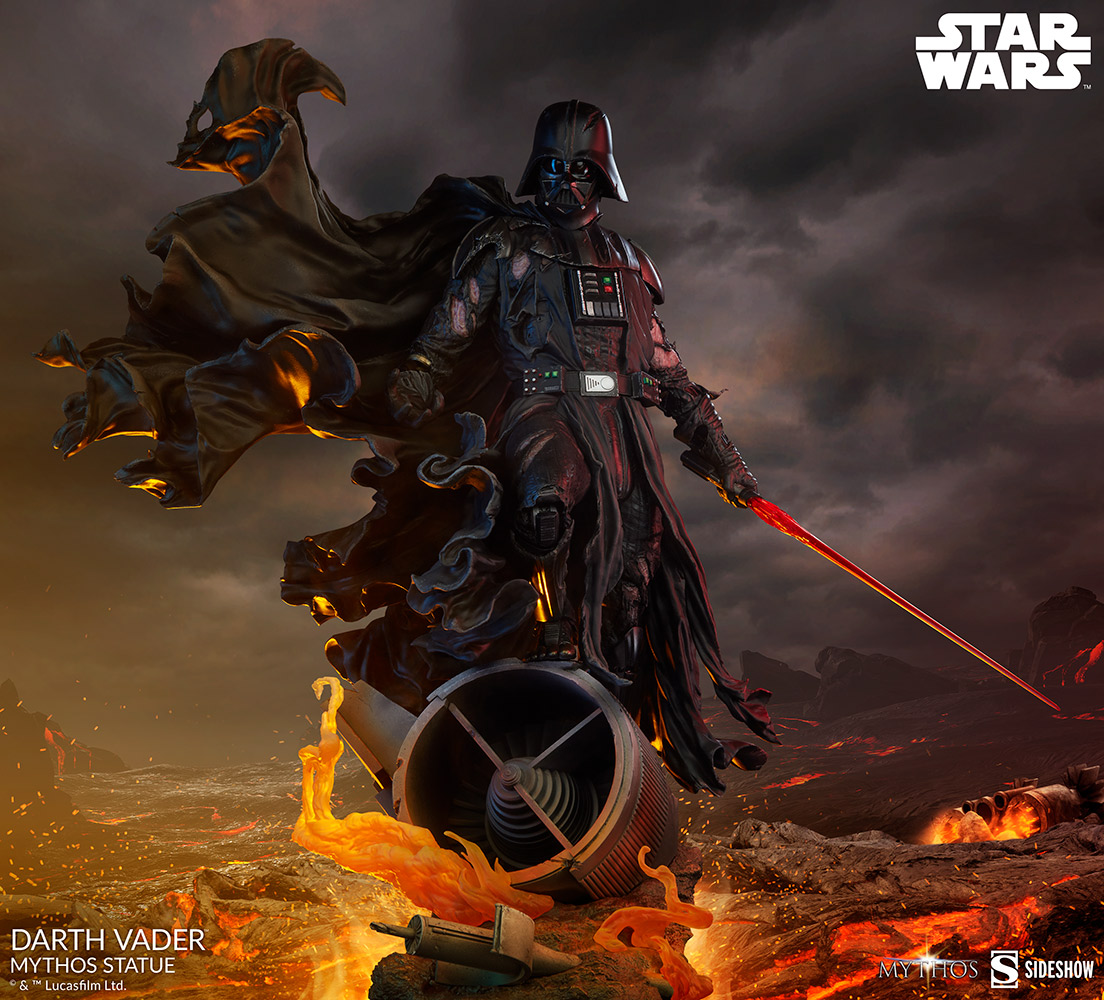 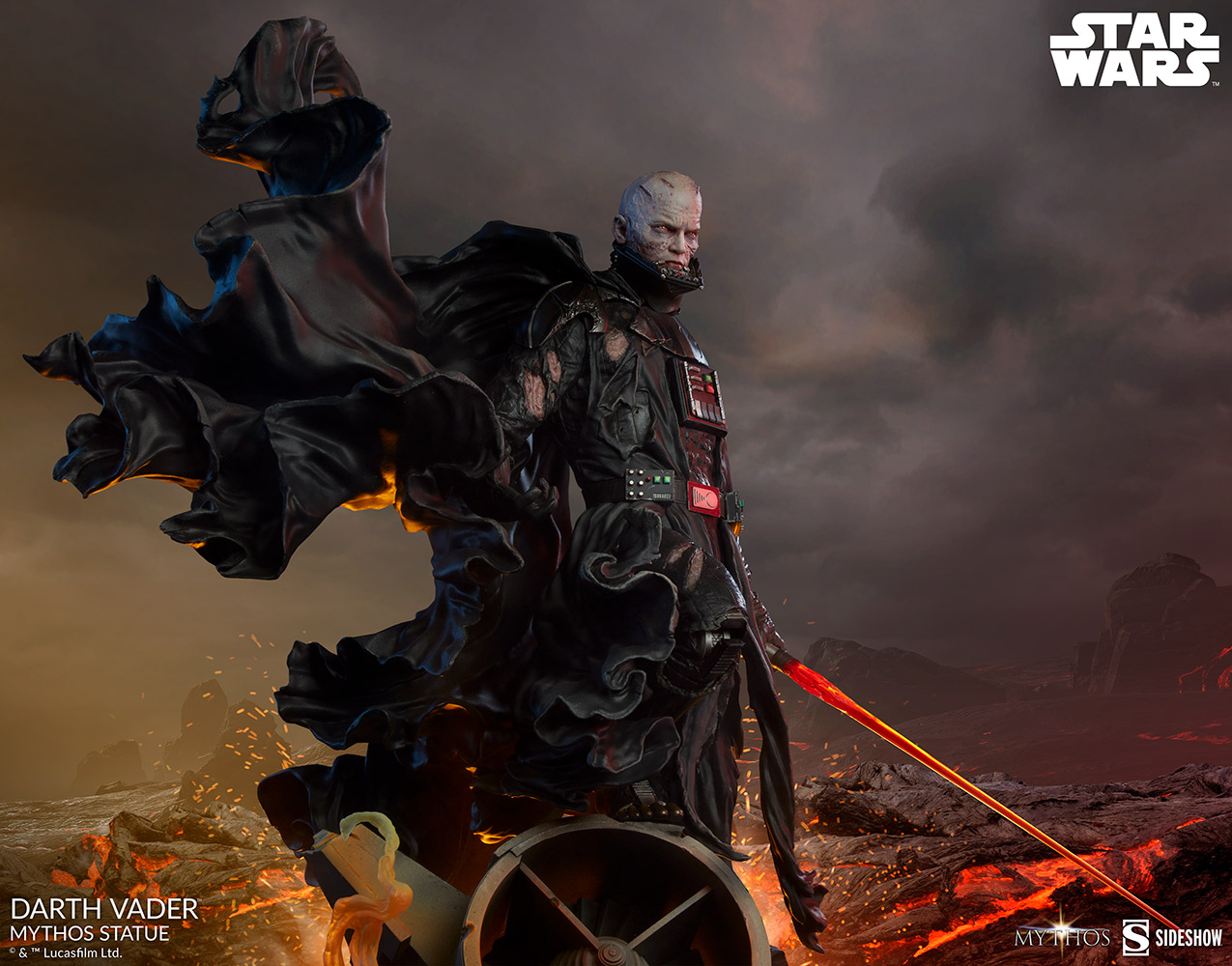 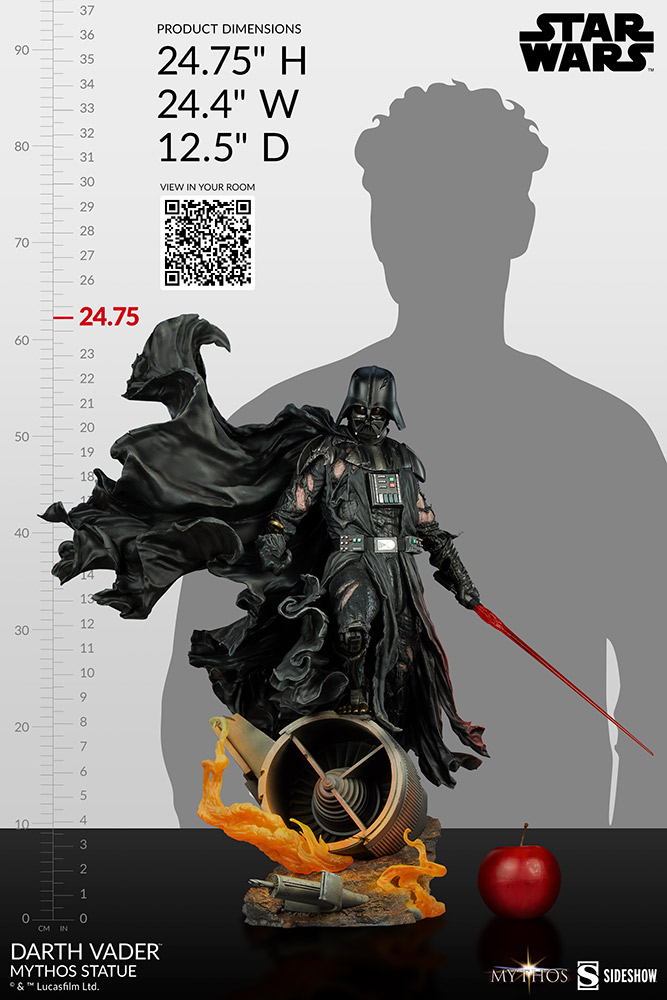 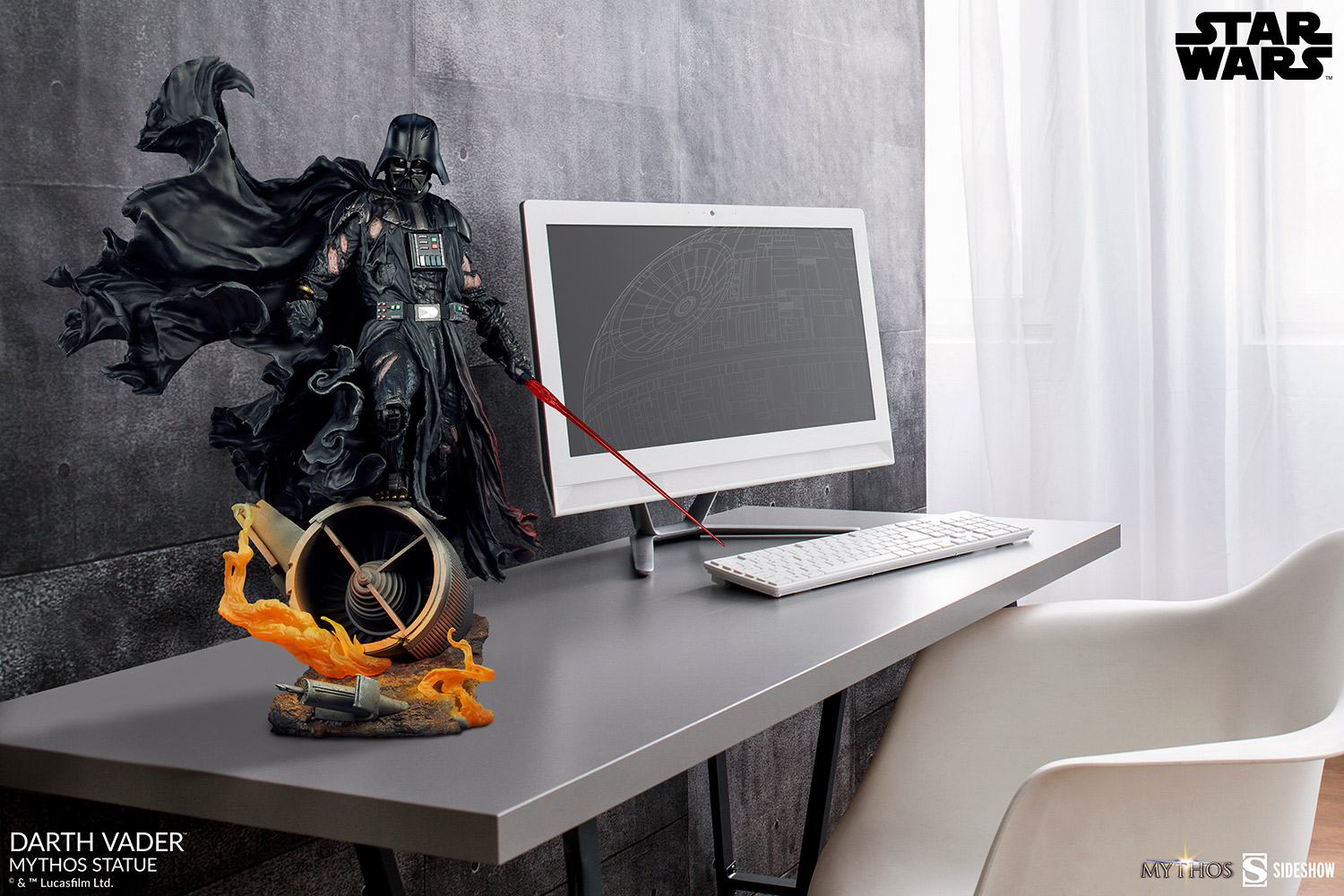