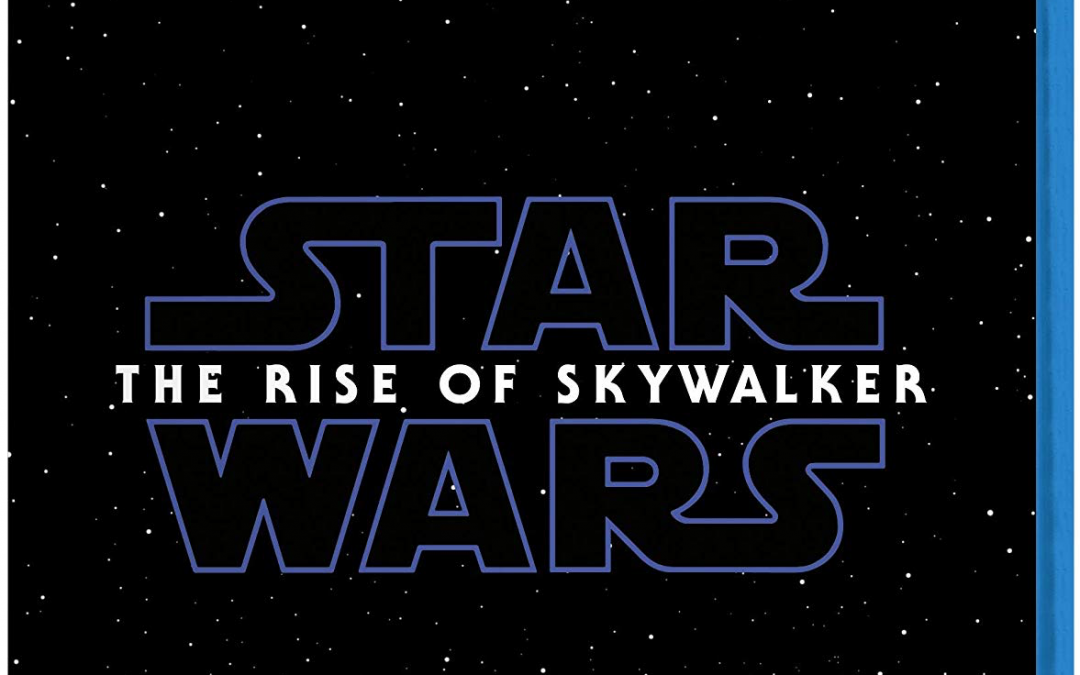 Walmart has begun a pre-order for a brand new Rise of Skywalker themed 3D Blu-ray DVD! This DVD costs $45 and shipping is free.

Here below is a photo of this cool DVD: 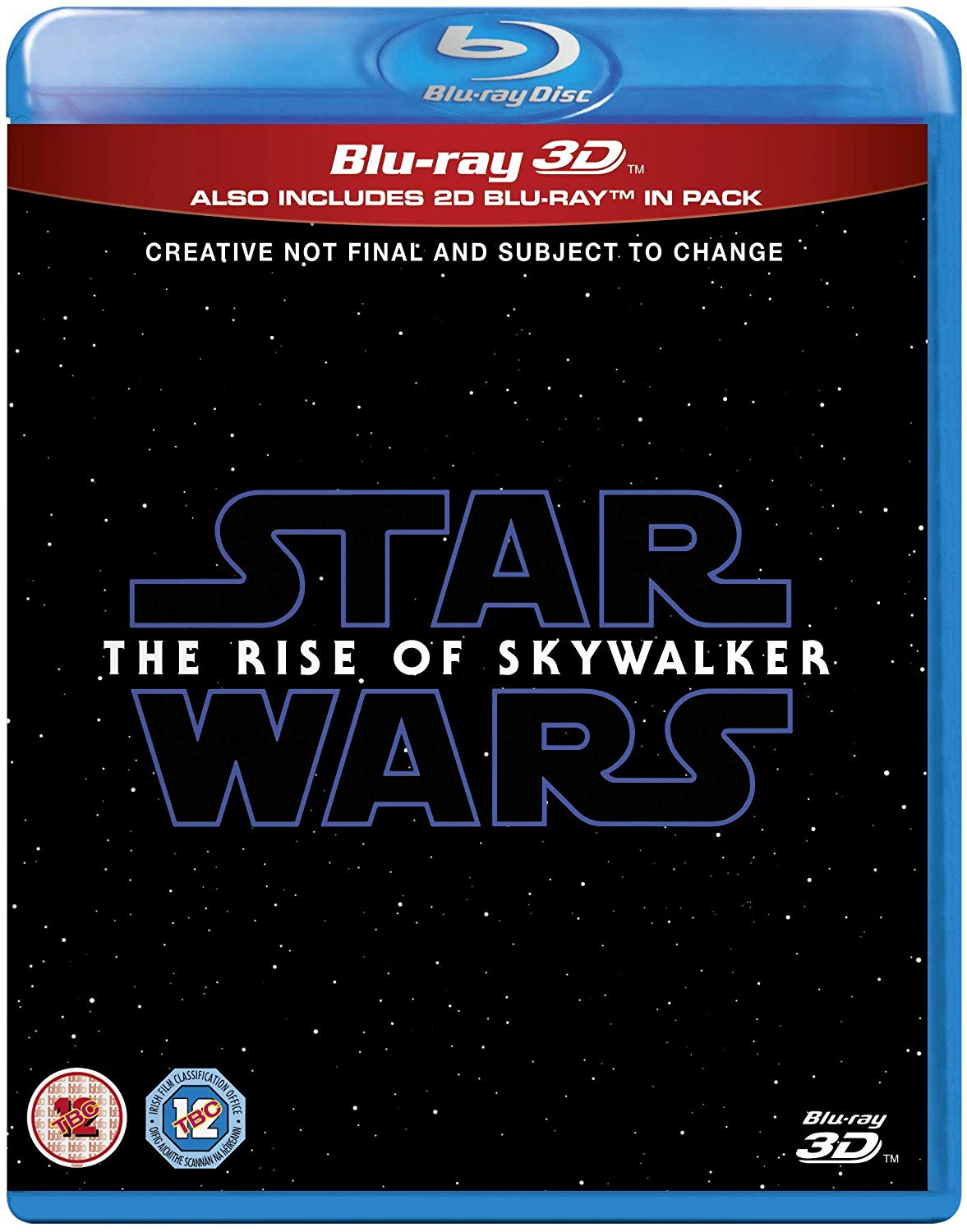