Walmart has debuted an A New Hope themed Funko Pop! Greedo Pez dispenser that I’ve briefly mentioned before in one of my previous posts! This dispenser costs $7.19 and shipping is free.

Here below is a photo of this cool PEZ dispenser: 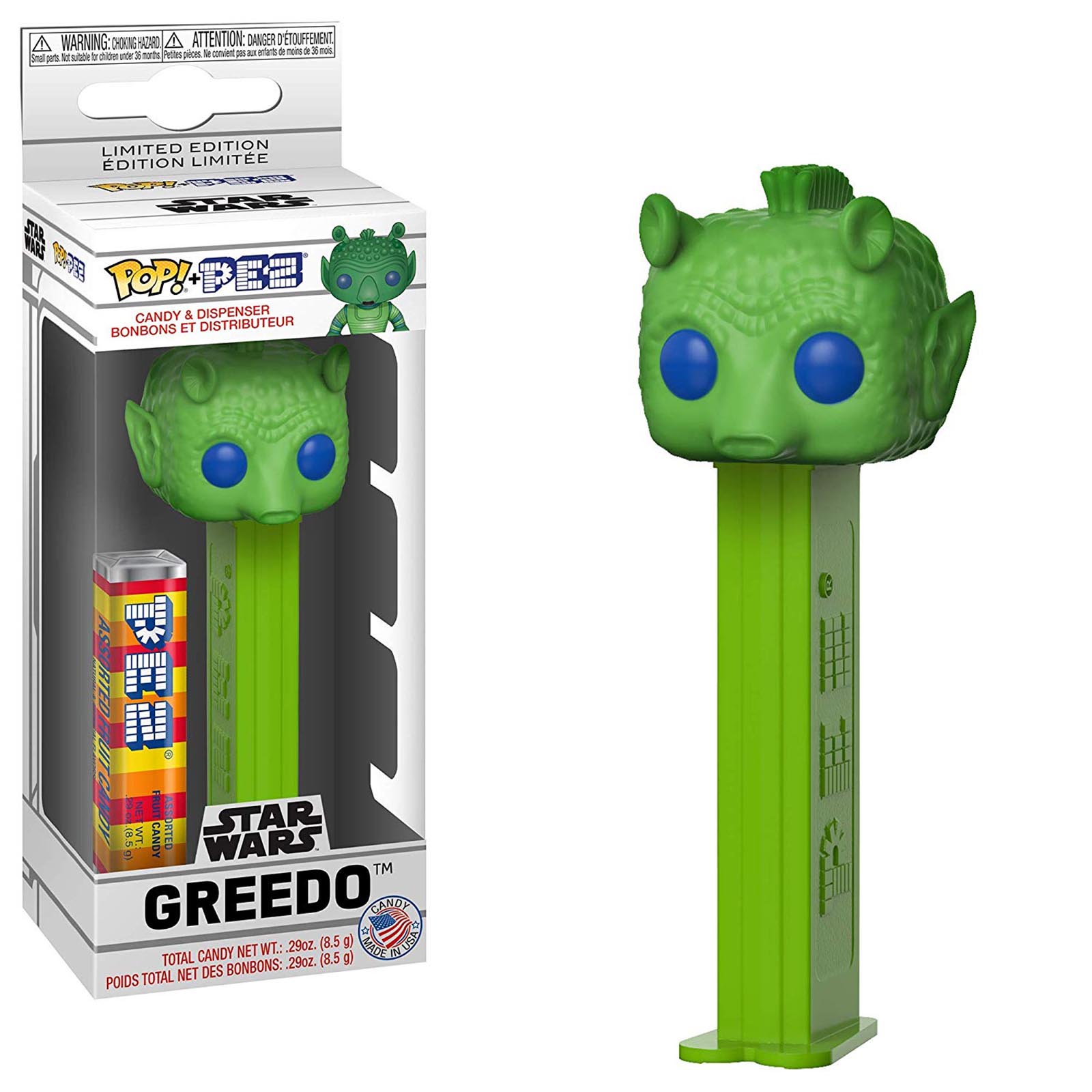