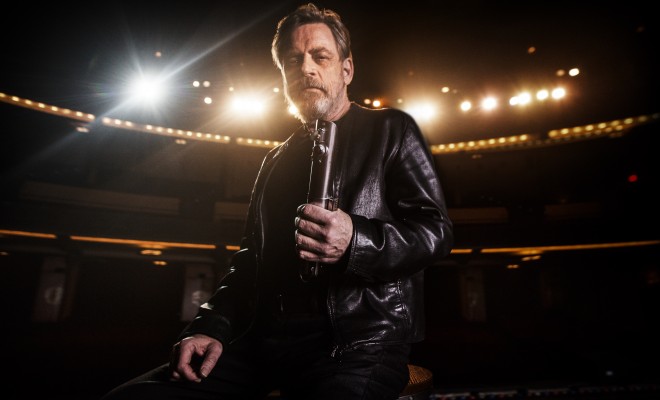 The Evolution of the Lightsaber Duel video shows Mark Hamill (famous for The Trickster from The Flash, and voices talents of cartoon characters . . . as well as a small sci-fi movie that opened in 1977) traces the history of Lightsaber duels. He also discusses his own personal history ties to the subject. Since his dad was a captain in the Navy based in Japan, he studied at a high school in Japan for two years and learned about the Japanese culture.

I liked the history of the Samurai and how Mark’s life changed when he met George Lucas (the creator of Star Wars). Mark explained that when it was his turn to do a Lightsaber duel, he first had to work out, study martial arts, and learn Kendo for the very first time. Kendo is the Japanese art of fencing with two-handed bamboo swords, originally developed as a safe form of sword training for samurai.

The best part of the video was George Lucas explaining how he evolved the Lightsaber duels over time, interviews with the actors, and footage of the actors training to get ready for the fighting scenes.

Here is the Evolution of the Lightsaber Duel video (in case you have missed it):