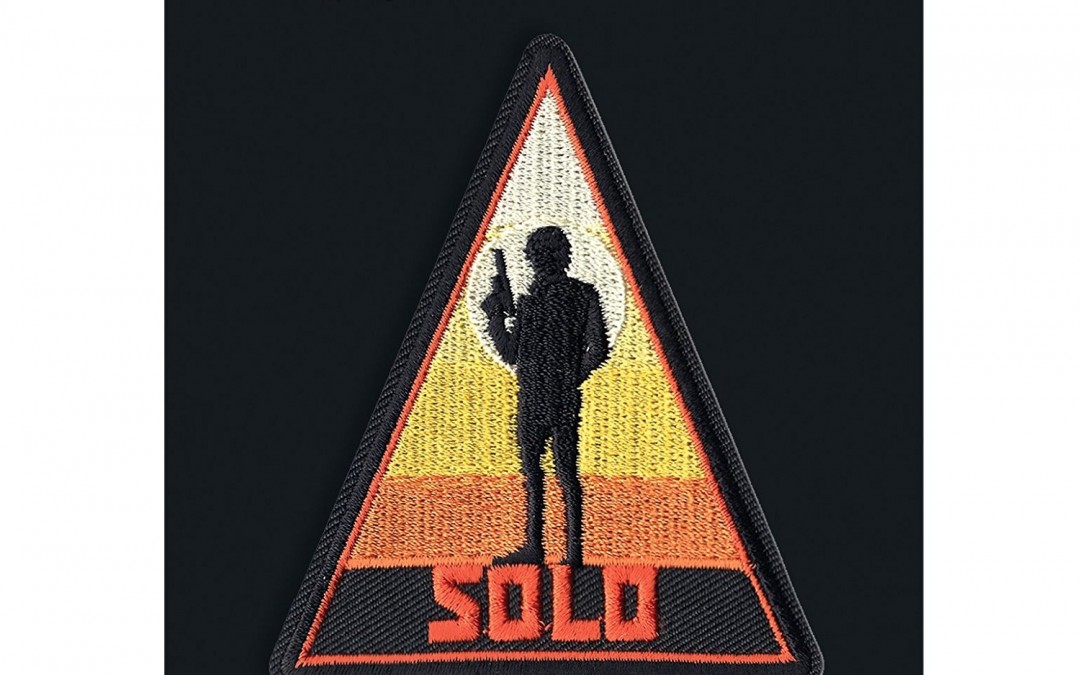 As of this writing there’s only one of these sunset patches left in stock so order soon.

Here are a couple of photos of this cool patch: 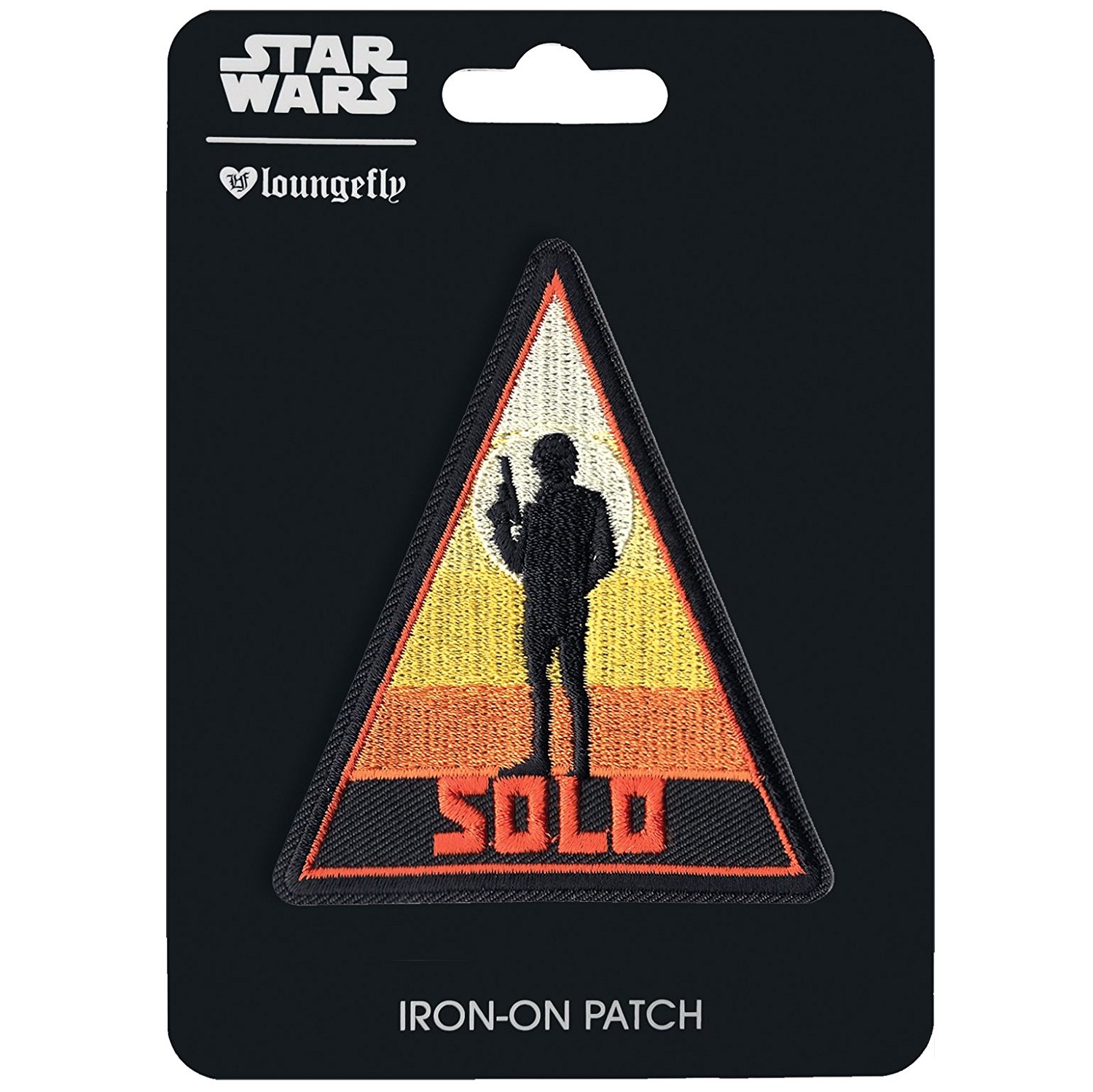 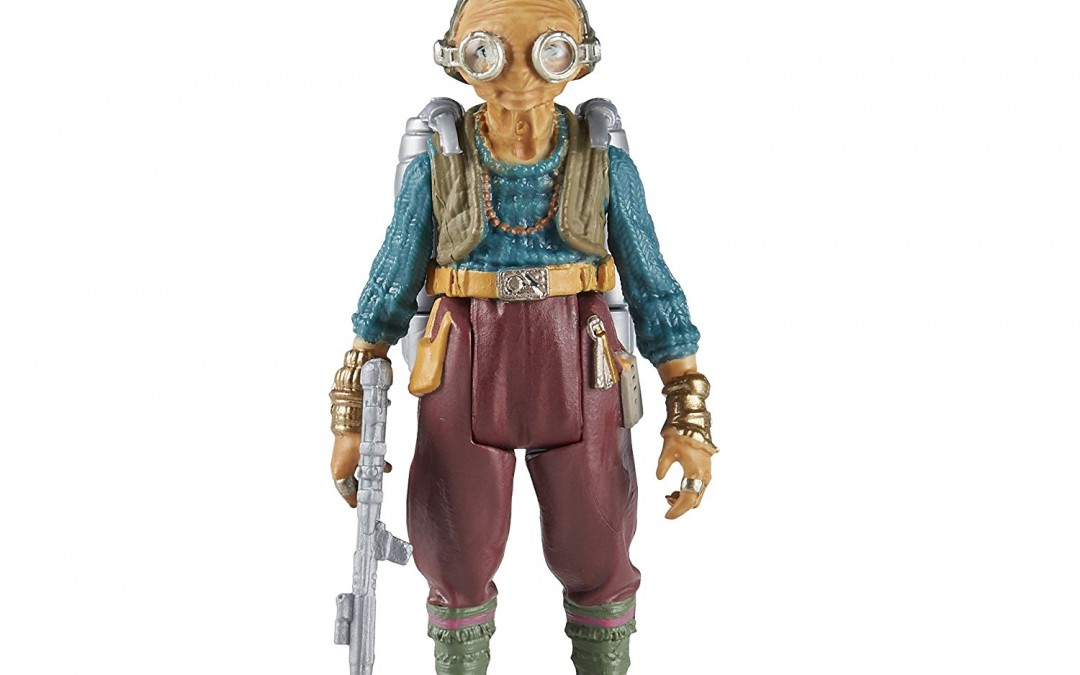 Walmart has debuted a brand new Solo: A Star Wars Story (The Last Jedi) themed Force Link 2.0 action figure of Maz Kanata that I’ve briefly mentioned before in one of my previous posts! This figure costs $10.89 and shipping is free.

As of this writing there are only 3 of these Force Link 2.0 figures left in stock so order soon.

Here are some photos of this cool Force Link figure: 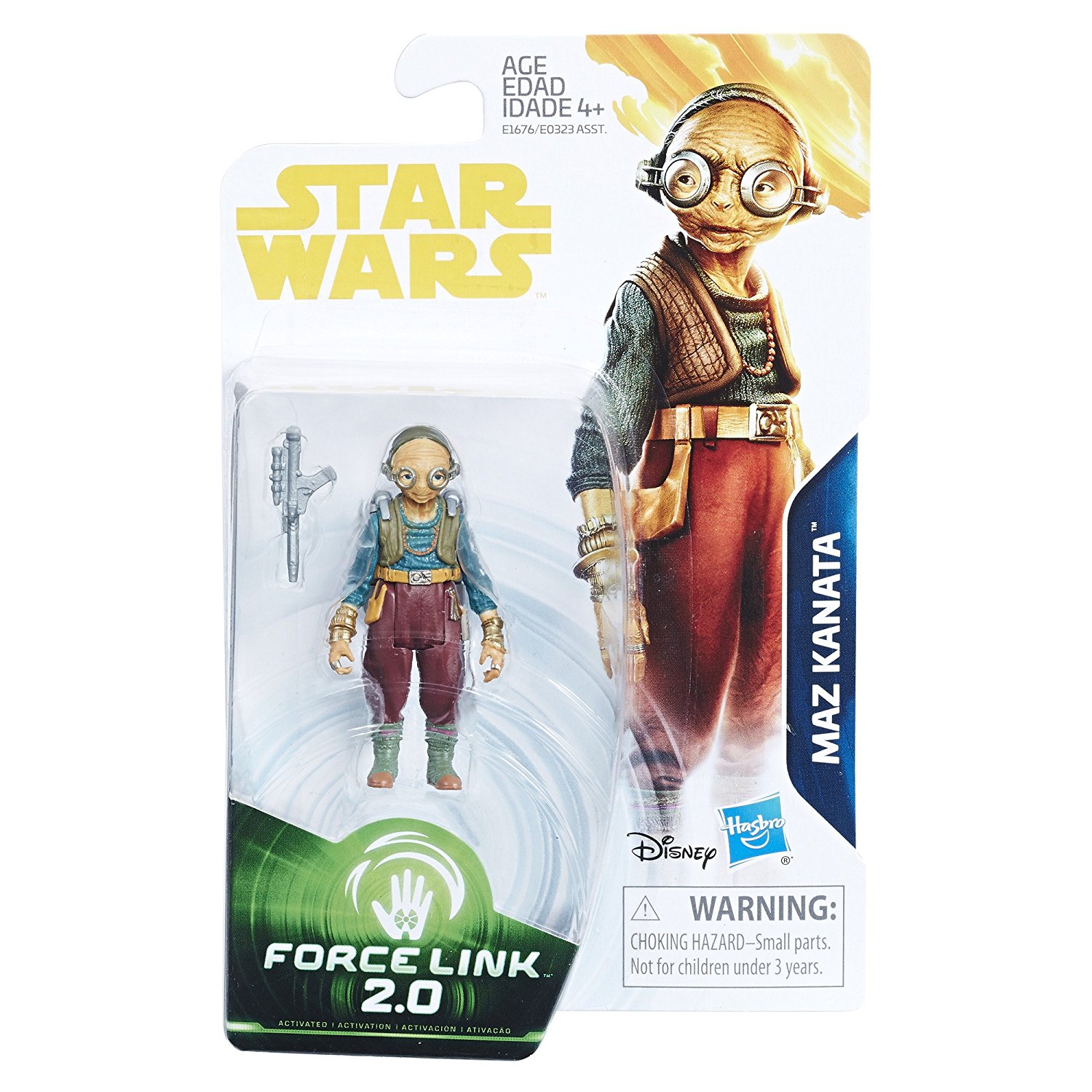 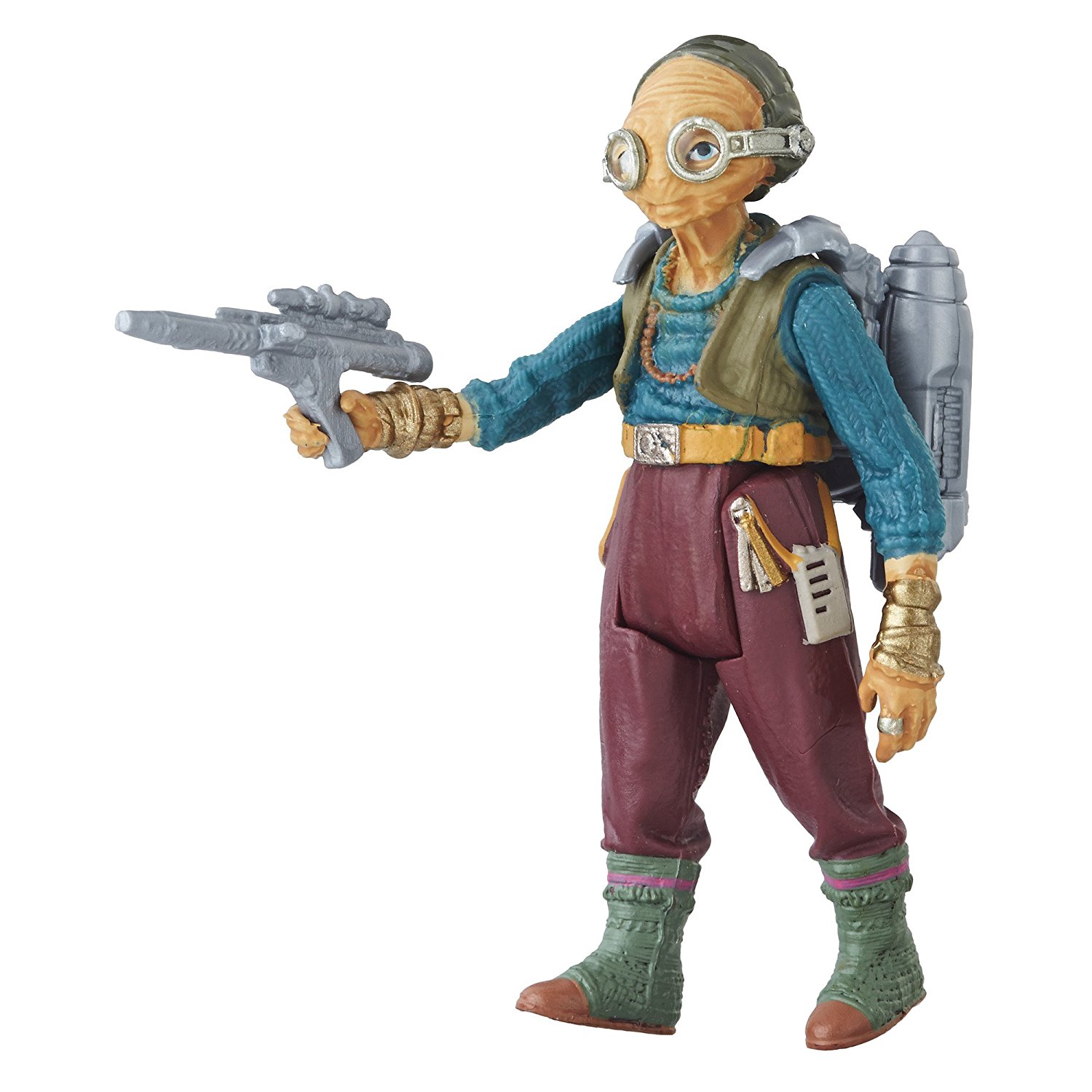 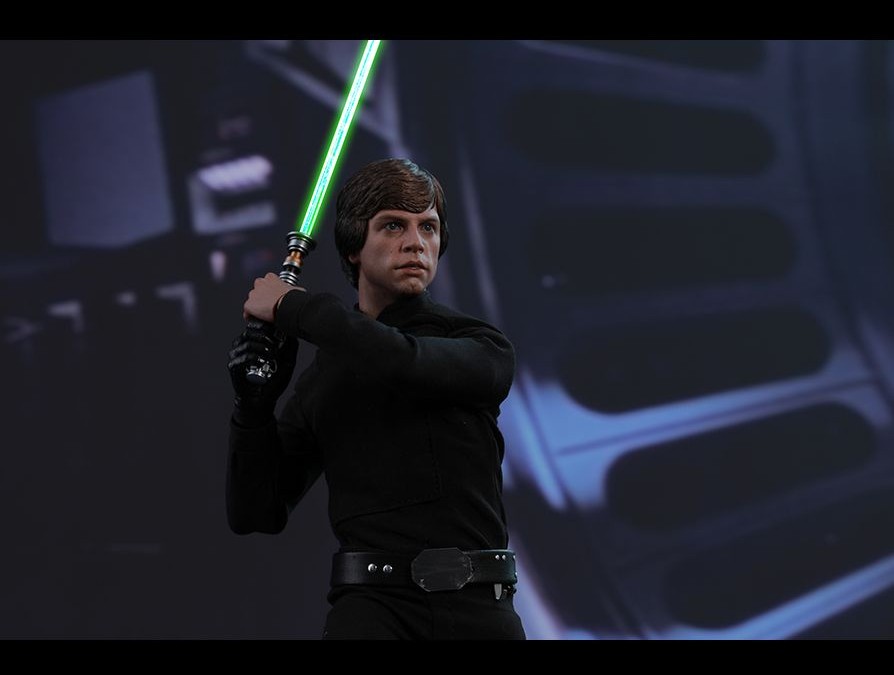 Hottoys.com.hk has revealed images of a brand new 1/6th scale action figure of Luke Skywalker from the Return of the Jedi film that’s coming soon (tip of the hat to Jedinews.co.uk and Rebelscum.com)!

The release date for when the figure will be available for pre-order isn’t known yet but I will update.

Explicitly crafted based on the appearance of Luke Skywalker in the concluding chapter of the original trilogy, the figure features a newly developed head sculpt, a meticulously tailored costume featuring Luke’s look on Tatooine and Death Star in the film, a LED light-up lightsaber, an interchangeable lightsaber blade emulating the weapon in motion, and a specially designed figure base.

Dedicated to all Star Wars fans, the Luke Skywalker collectible figure will be a treasured addition to your collection.

Pre-order now and make sure you won’t miss out on this heroic collectible showpiece.

Here are some photos of this new 1/6th scale figure: 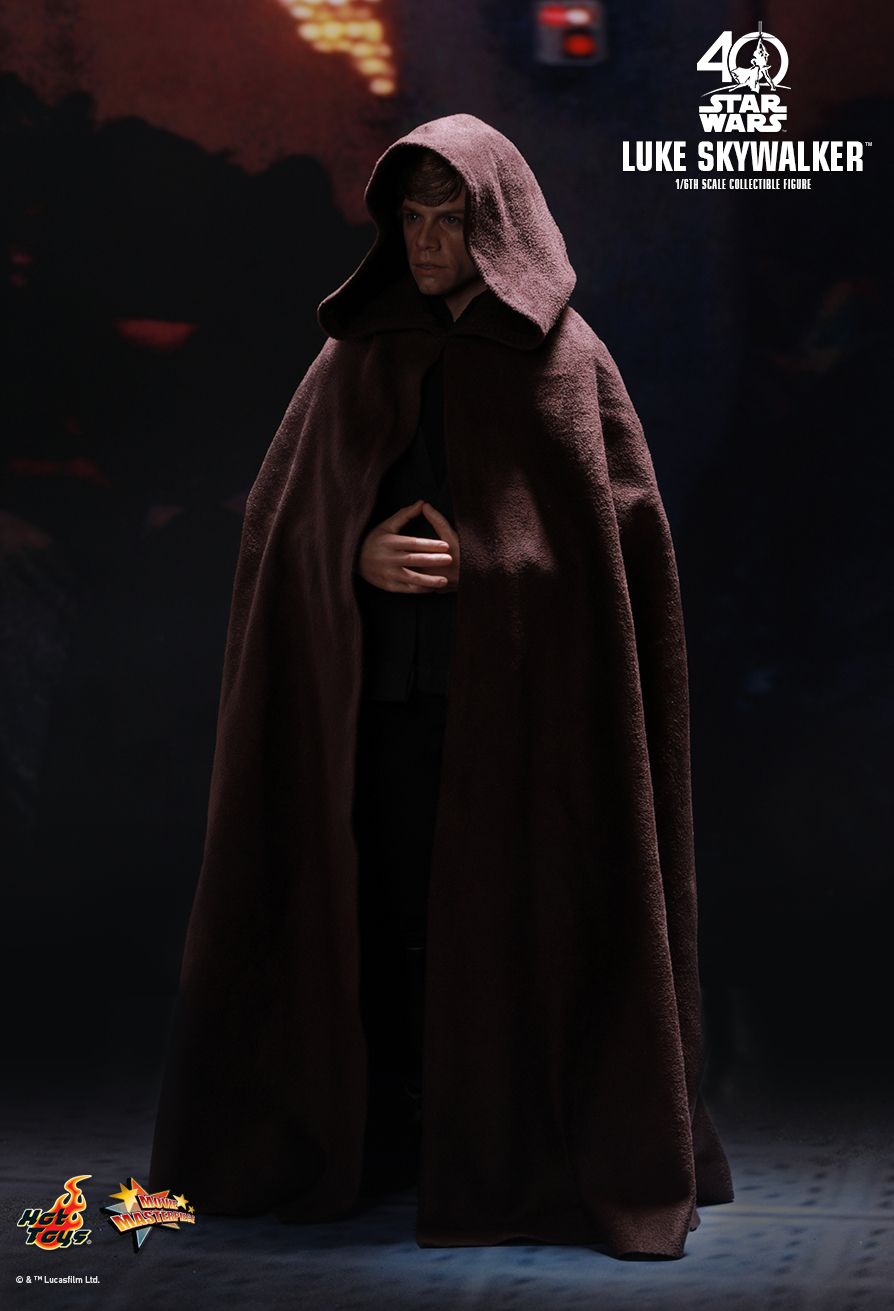 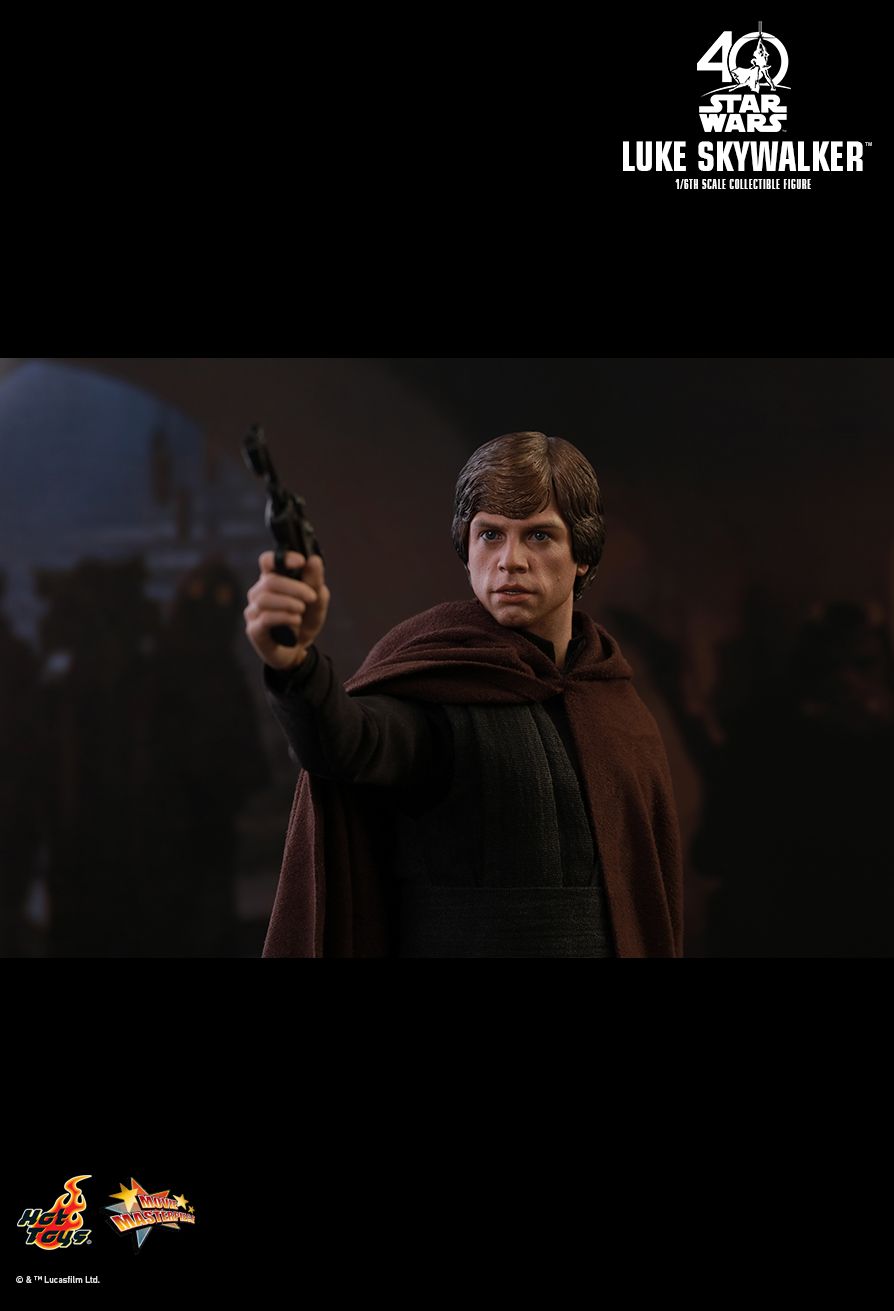 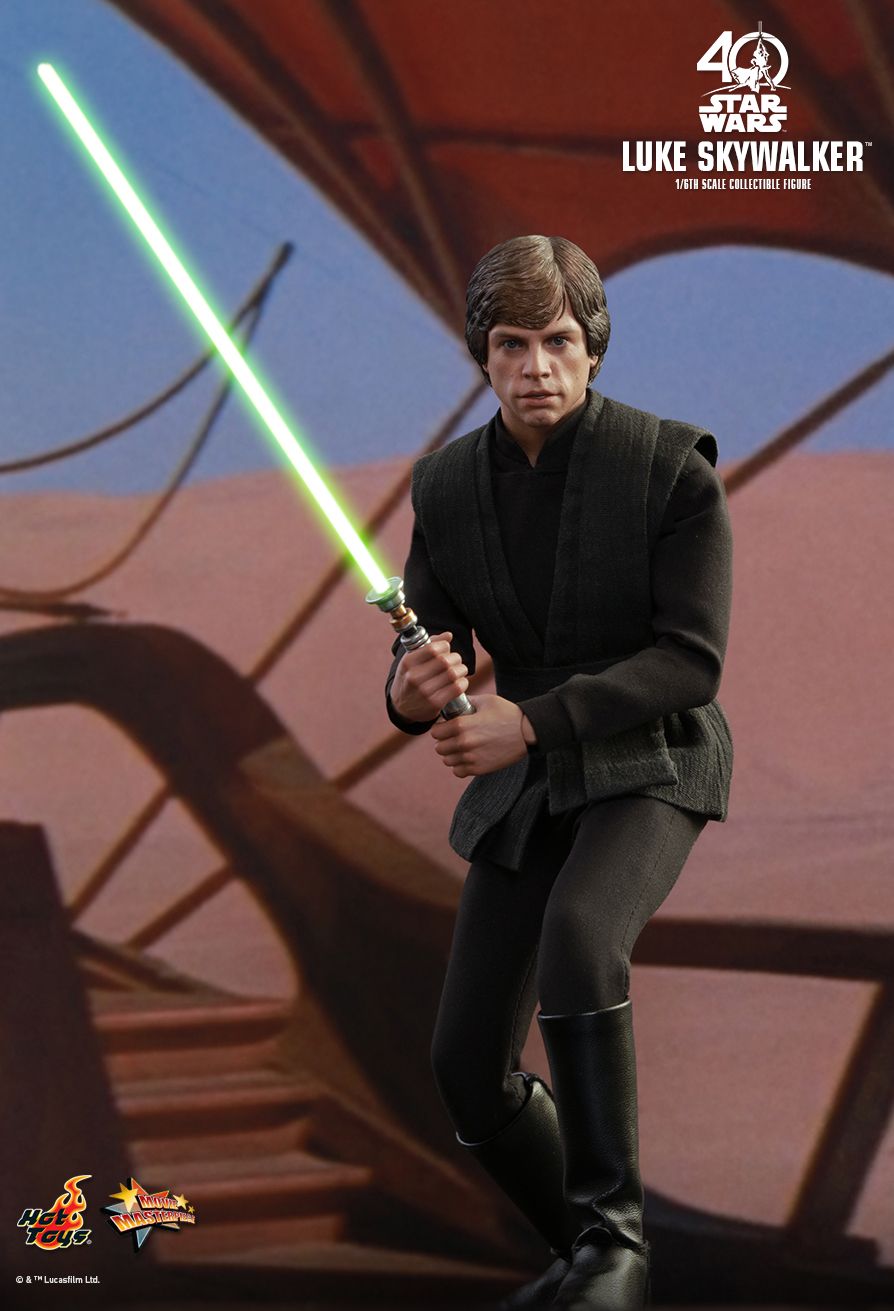 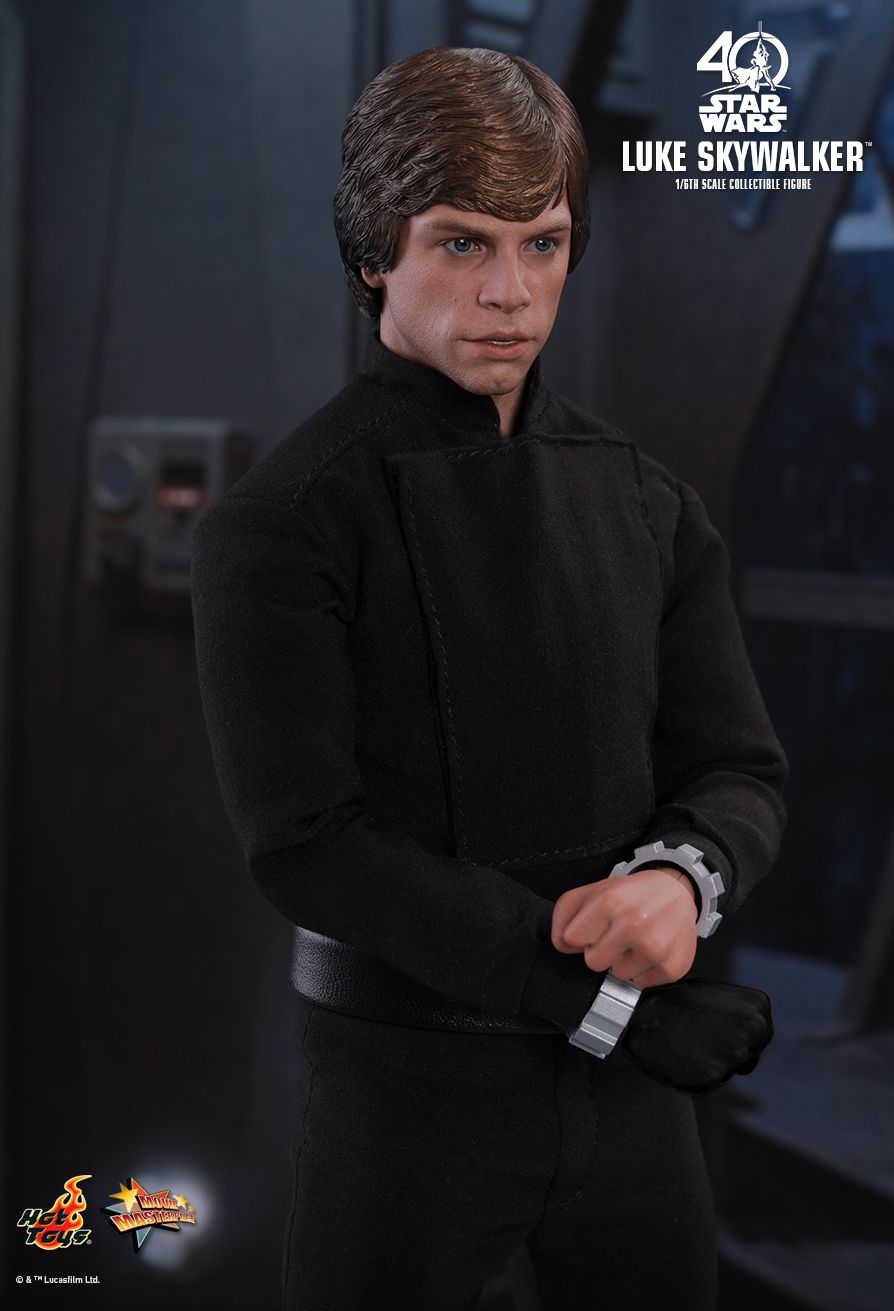 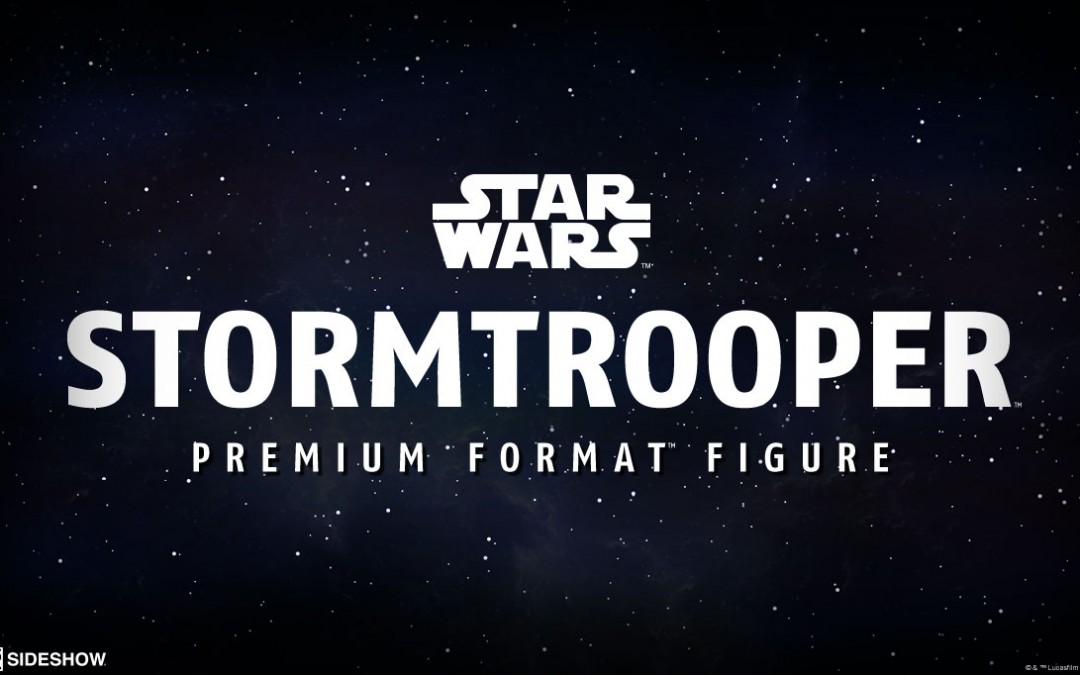 Sideshowtoy.com also reports that coming soon will be a brand new Premium Format action figure of an Imperial Stormtrooper! The release date for when this new figure will be available for pre-order isn’t known yet but I will update.

Here below is a preview photo of this Stormtrooper premium format figure: 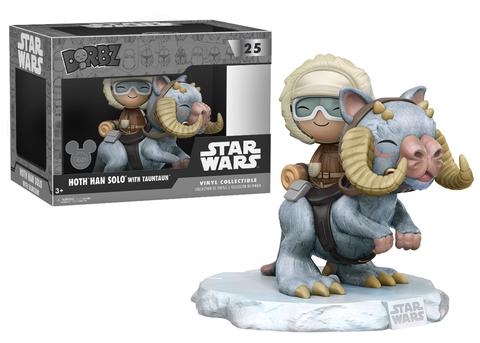 Here are some photos of this cool dinnerware set: