Starwars7news.com, reported that since after the reveal of Sarah Michelle Geller’s role as the Seventh Sister (which I previously blogged about), a press conference was recently held to discuss the future of Star Wars Rebels and a possibility of the characters from the show coming out in a live-action movie!

Here’s the video of this press conference but in 4 parts:

This is so exciting! Just imagine, seeing all of the characters from Star Wars Rebels in a live action movie! 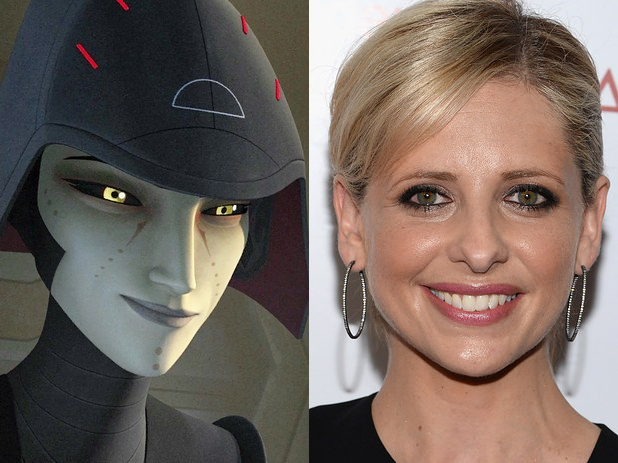 On Buzzfeed.com, there has been a report about not only the reveal of the female inquisitor’s name but also the actress that plays her voice in the new season of Star Wars Rebels.

The actress that does the voice of this inquisitor who is called The Seventh Sister, is Sarah Michelle Geller the actress who did Daphne Blake in Scooby Doo and Scooby Doo 2: Monsters Unleashed.

Here is a video of her explaining about the character and mentioning that she is a Star Wars fan:

Since I know Sarah Michelle Geller is a big fan of this blog (or should be!), I would love to ask her some questions . . . how did she become such a big Star Wars fan, what does she like about the Saga, and what are her favorite parts from the Star Wars films.

Starwars7news.com reports today that three Clones have somehow survived the Clone Wars and Order 66 and are going to make an appearance in the second season of Star Wars Rebels! Its so cool that some of the Clone Troops that are good guys are joining the Rebellion against the Empire!

Here are pictures of the Clones that have survived: 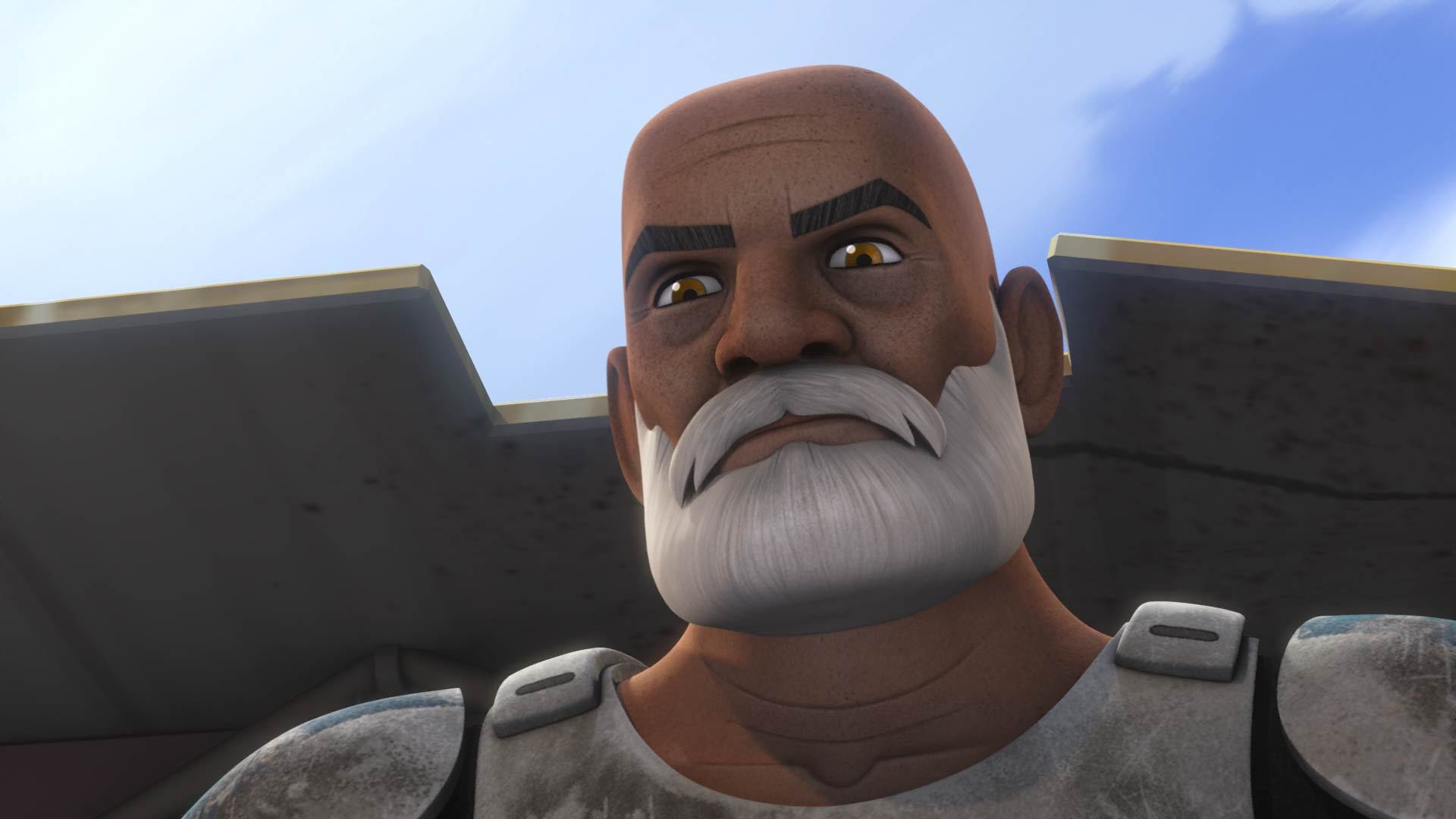 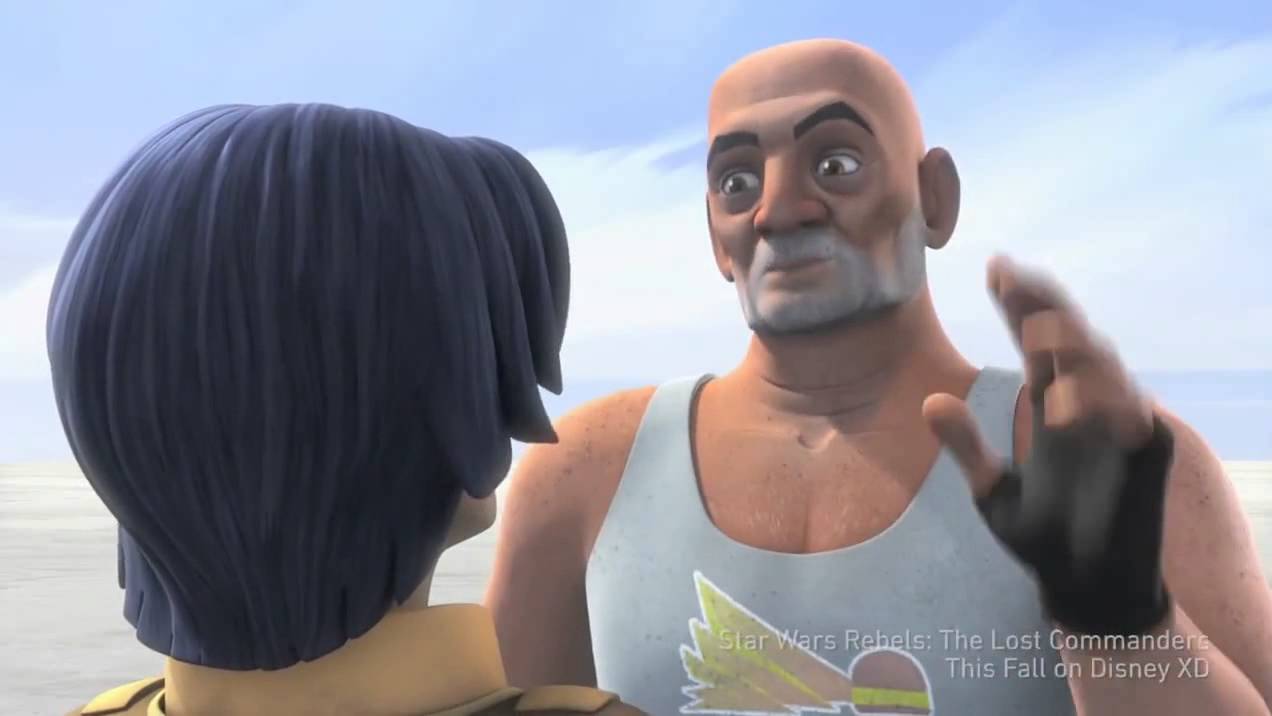 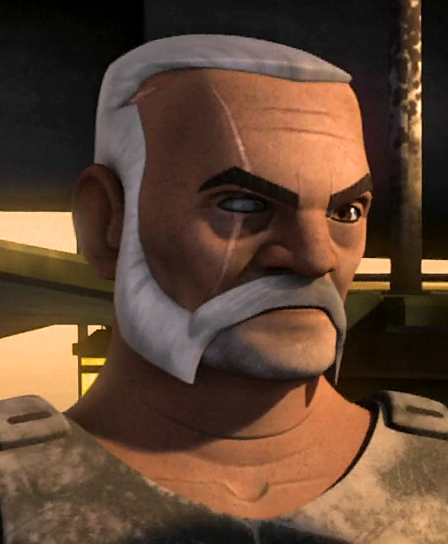 Here’s a video that’s about the return of the Clone Troopers: